Governor rejects bill passed by his own party 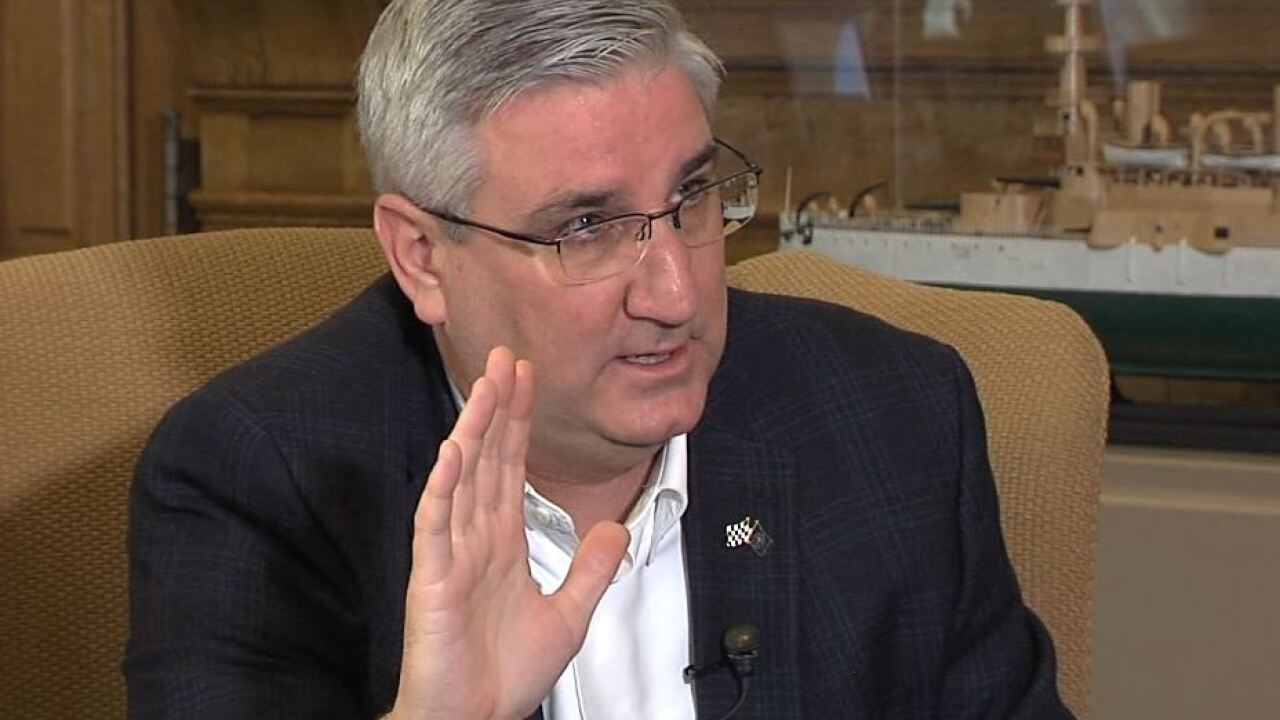 In doing so, the governor, who is a Republican, rejected legislation passed by the GOP-controlled general assembly.

"While I understand the bill was intended to create uniformity between state and local laws governing the relationship between landlords and tenants, I believe this is not the right time for such language to become law," Holcomb wrote in his veto letter.

"Since the Indiana General Assembly adjourned just two weeks ago, circumstances have changed dramatically and I have taken numerous steps to protect Hoosiers from the spread and effects of COVID-19. As part of our response, I signed Executive Order 20-06 prohibiting eviction and foreclosure actions involving real estate or property to protect Hoosiers during this public health emergency."

Holcomb's veto was applauded by Indianapolis Mayor Joe Hogsett, who issued this statement:

“I want to join voices from around the state in thanking Governor Eric Holcomb for his leadership in rejecting SEA 148. As we confront an unprecedented public health emergency that has cast a dark cloud of economic uncertainty over families across the state, now is not the time to uproot local protections for renters without understanding the consequences.

It is my hope that this action will allow local leaders and the General Assembly to give this topic the attention and time that such a complex, difficult question of public policy deserves. Indianapolis stands ready and willing to participate in these discussions so that we can make the kind of meaningful progress our constituents deserve and rightly demand.”

Governor Holcomb described the language in the bill passed by the House and Senate as overly board. "If enacted, it would prevent almost and type of local control over landlord-tenant relationships," the governor wrote. "It even contains a particularly broad provision pre-empting local governments from regulating any other aspect of the landlord-tenant relationship."

Opponents of the bill argued it would remove the ability of Indianapolis to better regulate the relationship between a landlord and tenant.

The bill would have nullified two recently-passed Indianapolis ordinances that requires landlords to give tenants a notice of their rights and responsibilities. In the ordinance, a landlord who fails to disclose the tenant’s rights could face a $500 fine.

Senate Bill 148 would have kept local governments from regulating any of the following aspects of a landlord-tenant relationship: