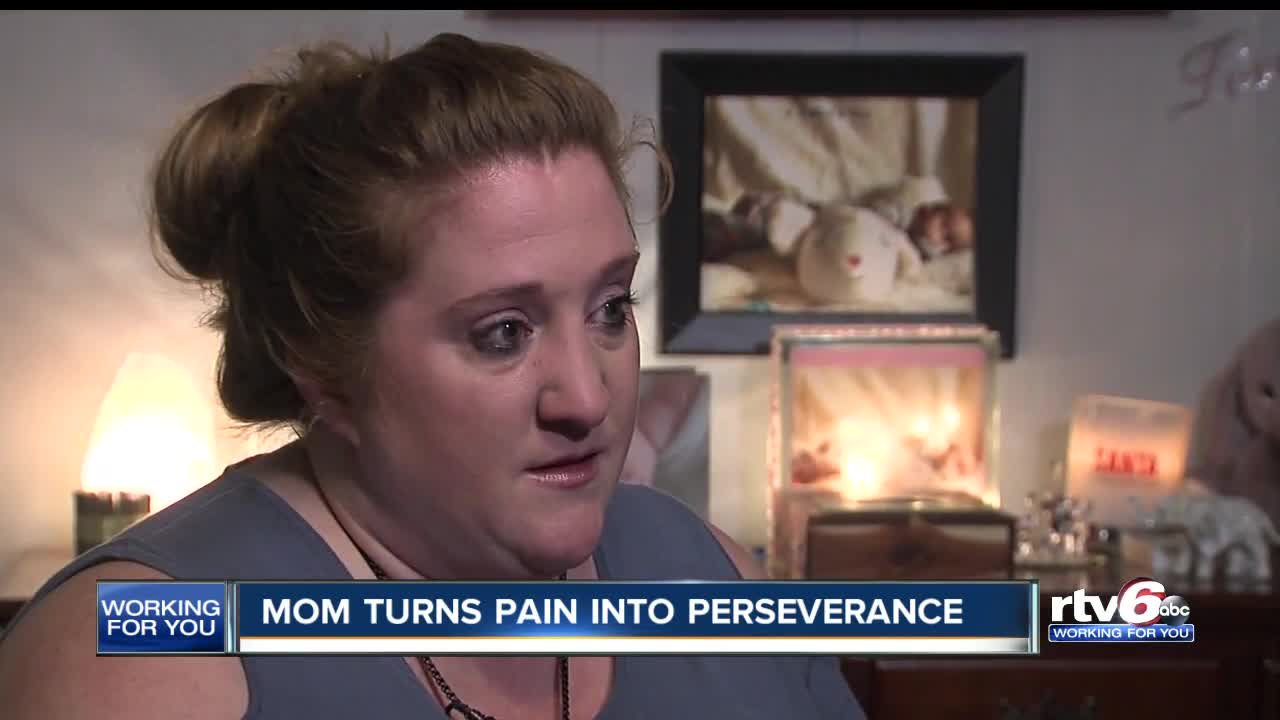 Nearly one year after a mother's newborn died from an undiagnosed birth defect, a mom in Marion is turning her pain into perseverance.

After her symptoms were missed by 23 medical professionals.

Mya's mother is now on a mission to make you aware of the signs.

The abnormality causes the intestines to twist, leading to a blockage.

Taylor Pattison is a survivor who was diagnosed at six months, nearly 22 years ago. Thanks to a quick-thinking pediatrician and the right testing.

The number one sign is green or bright yellow vomit, as reported in eight in ten pediatric cases.

A change in bowel pattern and demeanor are also possible signs.

On Mya's birthday, the community will rally around the cause when Fort Wayne Mayor, Tom Henry, proclaims Jan. 15 "Intestinal Malrotation Awareness day."

The birth defect can be found in one out of 2300 babies in the United States.

Rasor is pushing for legislation requiring hospitals to educate new parents about the abnormality. In hopes of saving other newborns, and honoring Mya.

"I hope she sees how hard I'm fighting. And that it's not just about living day today. It's about helping others," Rasor said.