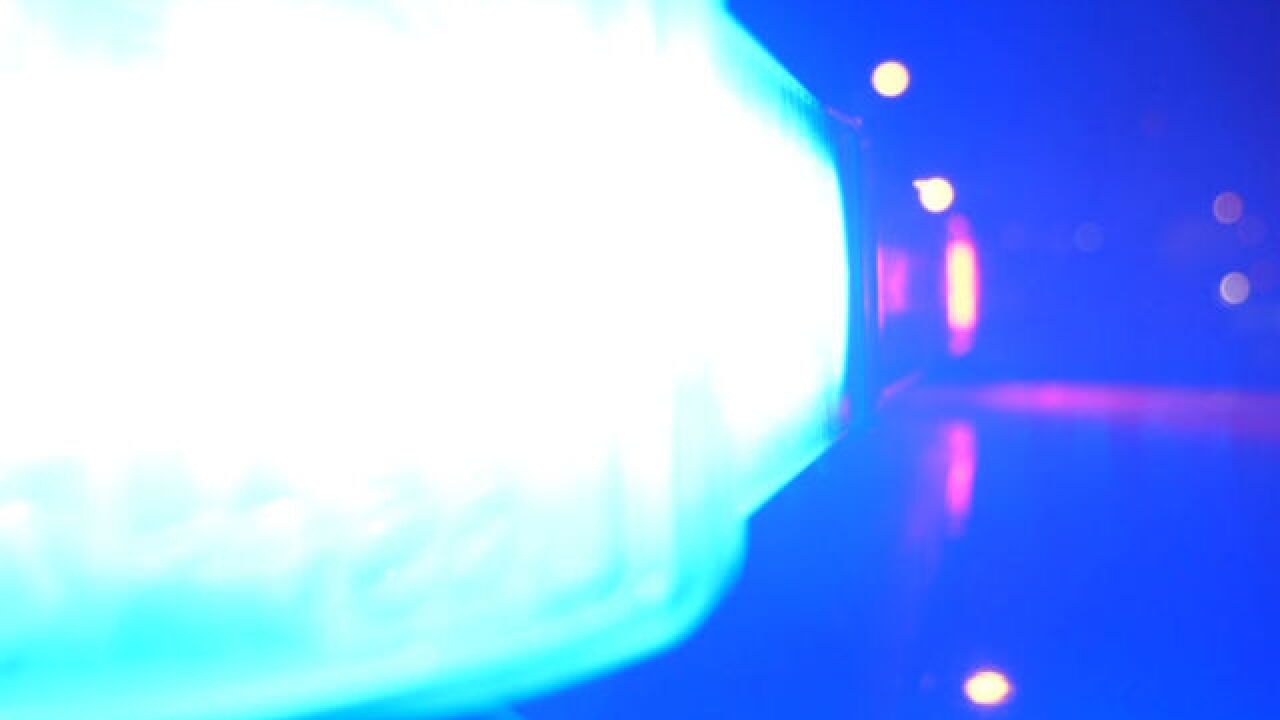 GRANT COUNTY, Ind. -- A lieutenant detective with the Grant County Sheriff's Department resigned Tuesday amid an investigation into his conduct by Indiana State Police.

Lt. Detective Shelby Taylor resigned Tuesday. A representative with the Indiana State Police said Taylor is under investigation for official misconduct and theft.

No further information is known about the investigation.

A bio on the Grant County Sheriff's Department website from more than four years ago stated that Taylor was the supervising officer of the detective division, and was a crime scene investigator, case investigator, evidence officer, and certified breath test operator.

The Grant County Sheriff's Department confirmed Taylor's resignation in a statement, which reads in part:

Lt. Detective Shelby Taylor has resigned from the Grant County Sheriff’s Department after over twenty two years of service on 8-7-2018. Lt. Taylor’s resignation comes after the start of an internal investigation. It is not the policy of the Grant County Sheriff’s Department to discuss personnel matters; therefore at this time no information leading to Lt. Taylor’s resignation will be released.