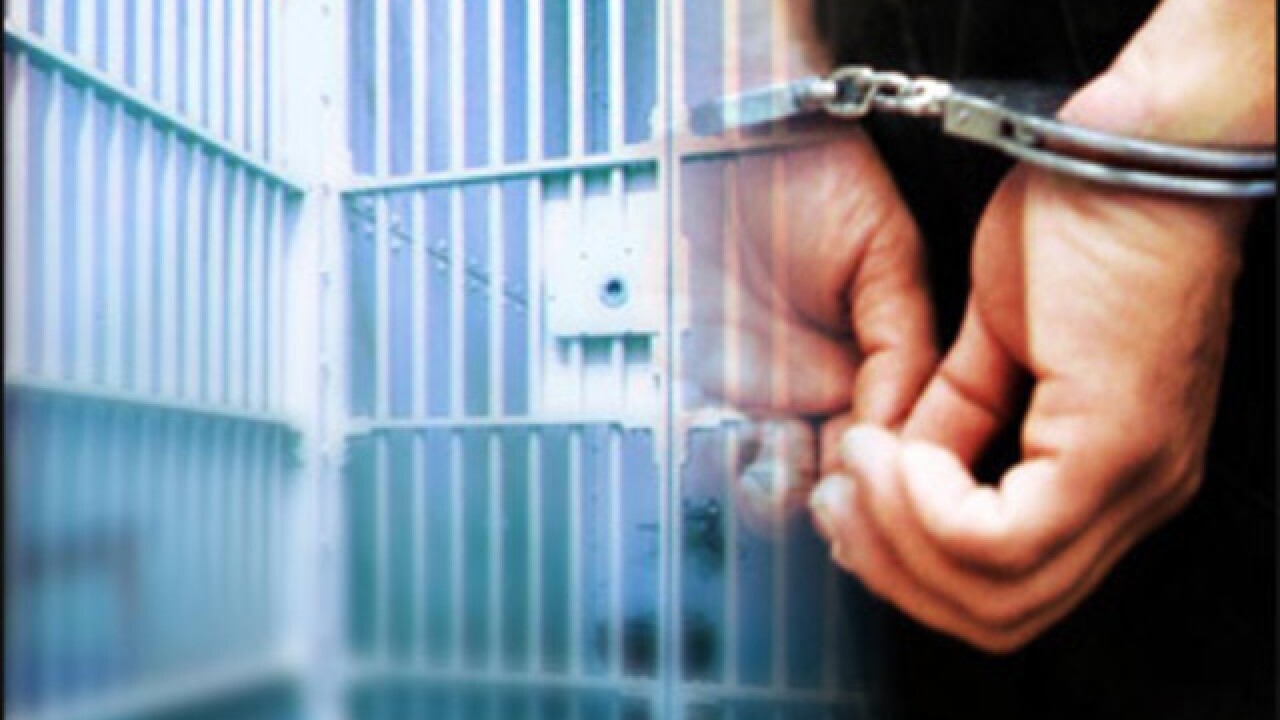 The 14-year-old reportedly said he was going to get a gun and shoot up the school, according to Marion police.

The teen's grandfather gave officers permission to search the home, but no weapon was found.

The 14-year-old was then taken to the Grant County Juvenile Center to face a preliminary charge of intimidation.

"If anyone makes a threat of harm towards anyone, it will be dealt with accordingly -- kids having weapons on school grounds or making threats of bringing a weapon onto school property is not accepted and will be handled with zero tolerance," said Deputy Chief Stephen Dorsey, Marion Police Department.

More than 20 arrested have been made in threats against Indiana high schools since the Valentine's Day shooting at a Florida high school that left 17 dead.