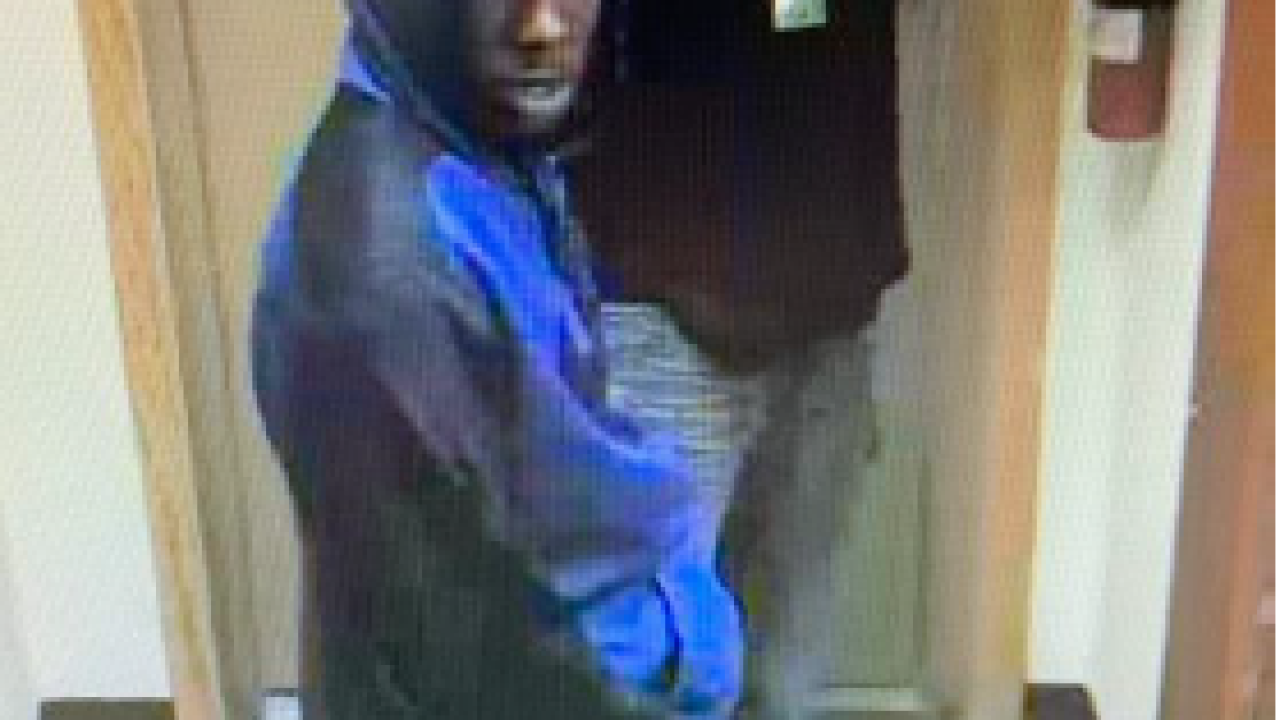 According to the department, two black males went into the store on North State Road 135 with a semi-automatic handgun. Officers said they took cash and about 20 cell phones from the store.

Anyone with information is asked to call Crime Stoppers at 317-262-TIPS.