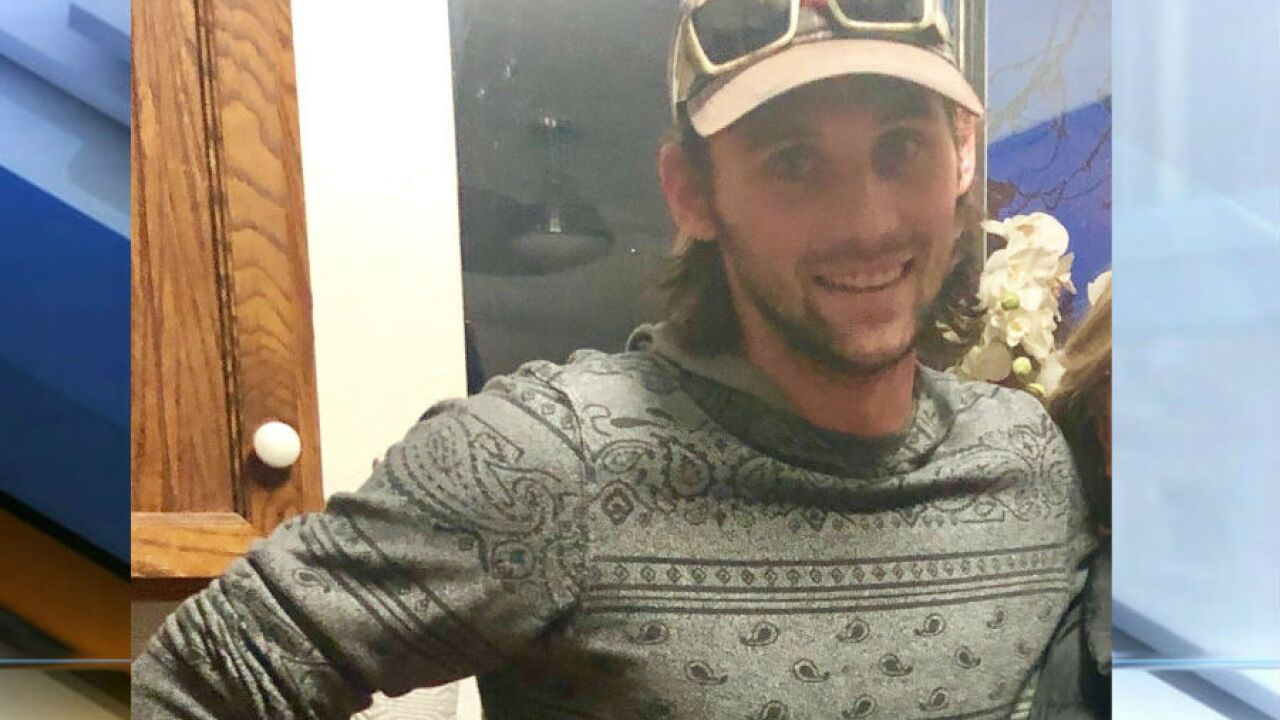 Greenwood native and Center Grove High School, Ball State alum, Terrance Parks was reported missing on Tuesday, February 26, 2019, in Arvada, Colorado. Police are asking for anyone with information to contact them. <i>Photo Provided</i> 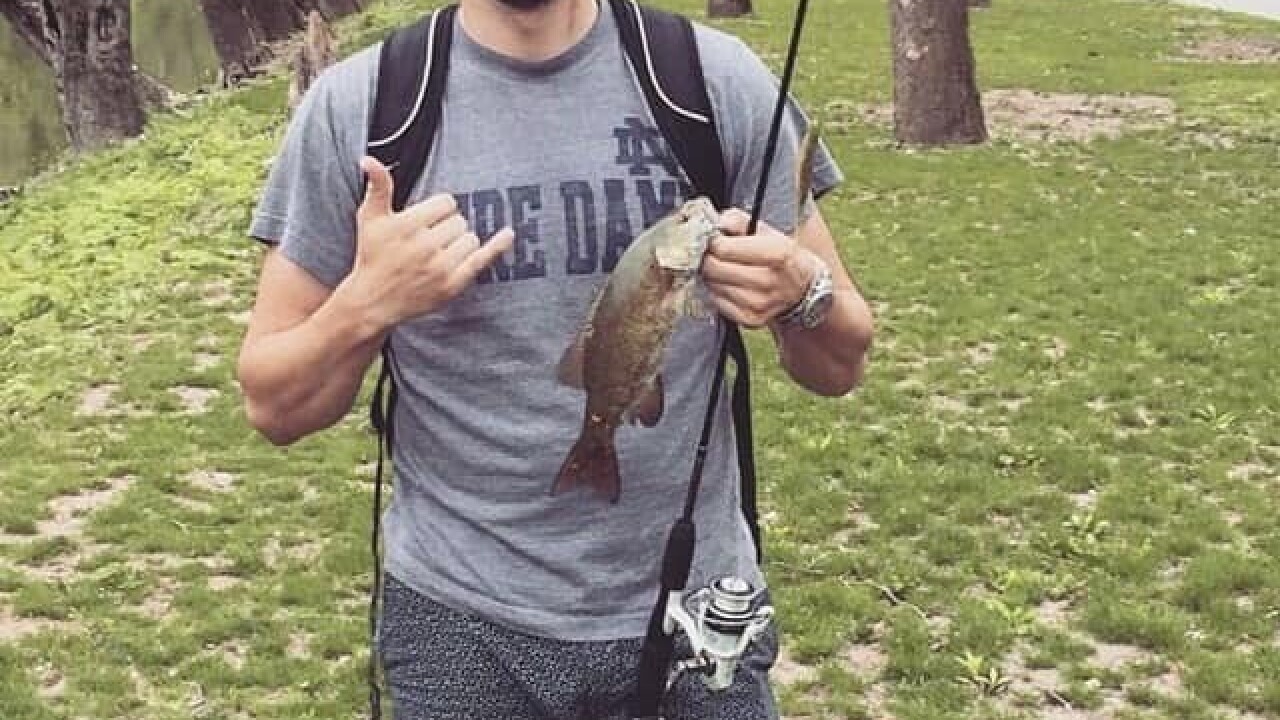 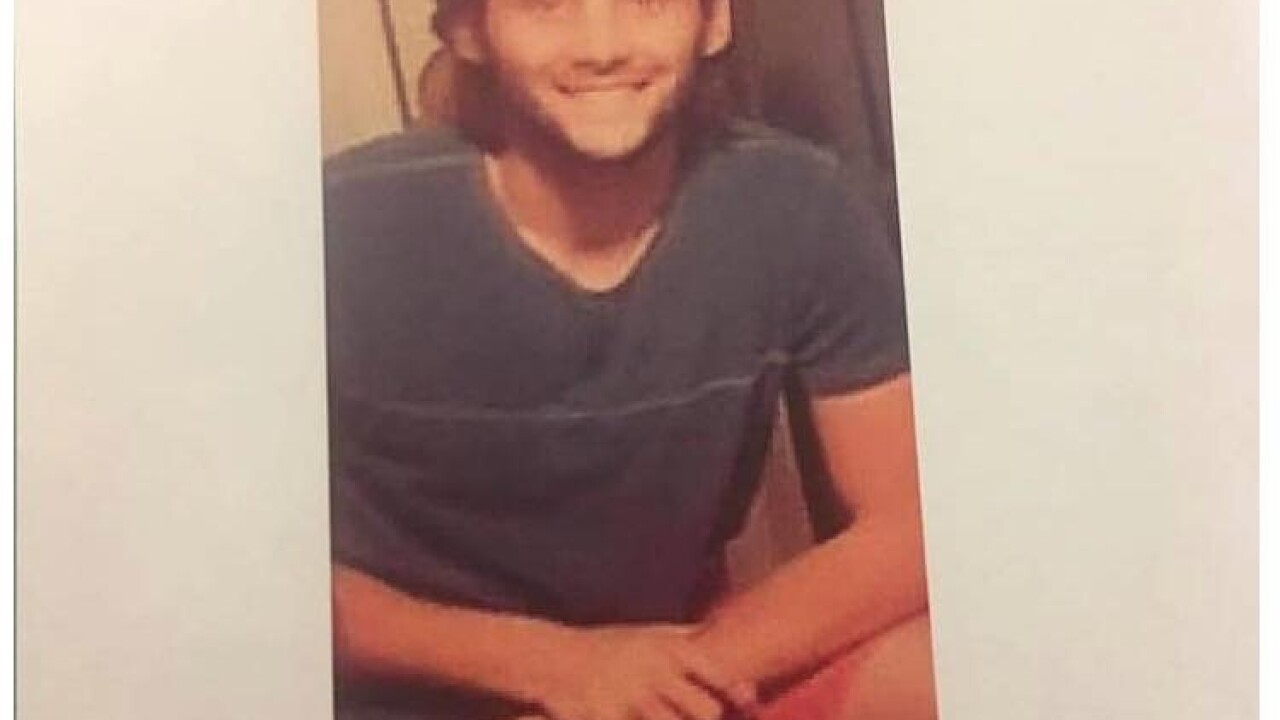 ARVADA, Colo. — A search is underway for a Greenwood native who was reported missing on Tuesday in Colorado.

At this time, detectives are investigating the case and do not believe anything appears to be suspicious, Snelling said.

Officers are attempting to locate Parks and his vehicle.

Anyone with information on the whereabouts of Parks is asked to call Arvada Police Department Detective Duane Eaton at 720-898-6757.