Group wants to bring life back to historic Columbus theatre 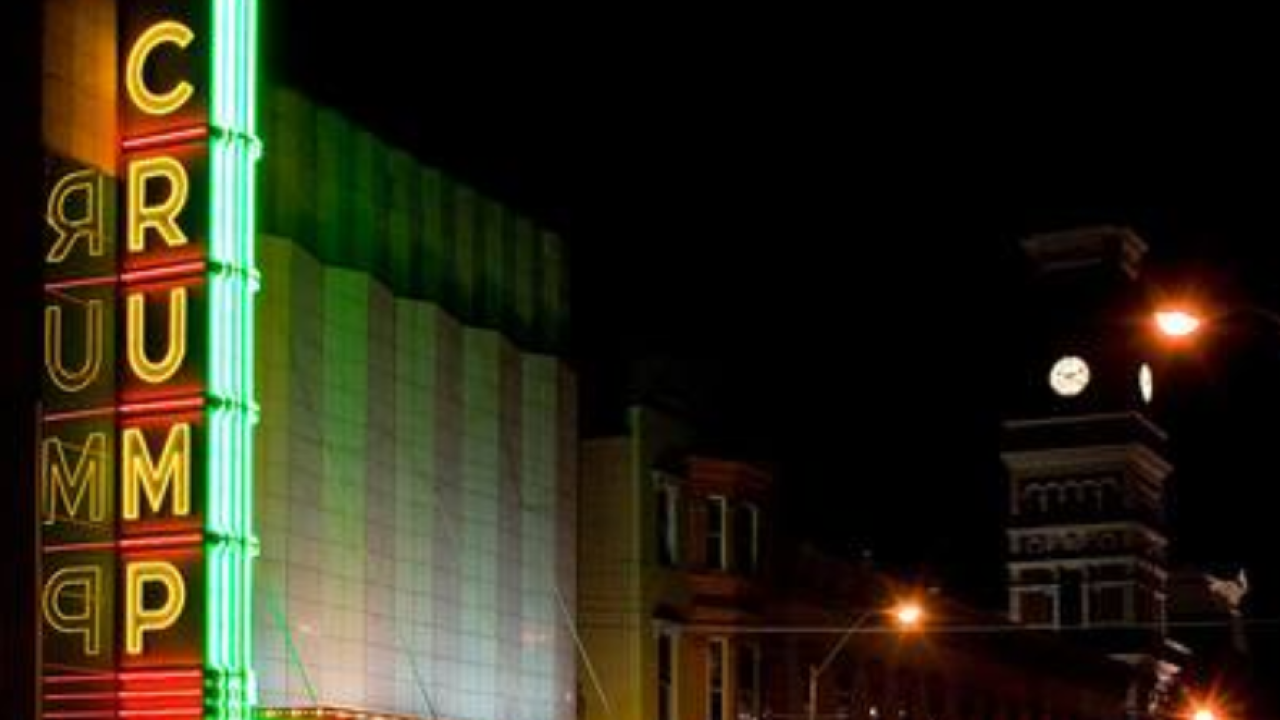 Courtesy: Save The Crump Theatre

COLUMBUS—What was going on in October of 1889?

Well, for one thing, Indiana native son Benjamin Harrison was in his first year as president. At his New Jersey lab, Thomas Edison was showing off his first motion picture. And in Columbus, on October 30, the Crump Theatre opened as an opera house, just down the street from the Bartholomew County Courthouse.

130 years later, the Crump still stands on East 3rd Street, but it has not been in operation since 2014 when the fire department said it wasn't safe.

The group "Save the Crump Theatre" hopes to change that and is holding a 130th anniversary celebration Wednesday from 5 to 7 p.m.

Visitors will be able to mingle in the lobby and look into the seating area.

Jessica Ely-Schnepp is part of the Save the Crump Theatre group. She says there are no specific plans for the Crump, but "the possibilities are endless."

The theatre is owned by the Columbus Capital Foundation, which works to preserve land and buildings of historic and architectural significance.

The Crump is certainly that. It morphed from an opera house to a movie theatre, with a renovation that gave it an Art Deco look. Its colorful marquee is a something to see when lit up at night.

Ely-Schnepp says her group, which started five years ago, has blossomed to 3,600 members. "Our goal is to continue to grow awareness in hopes of finding future development for the Crump," she said.

Longtime Columbus residents have shared their memories of the Crump with the group. One man said he probably wouldn't be around if not for the theatre. At a movie in the 1940's, his father saw a cute girl sitting in a seat in front of him. He got up the courage to ask her out and they later married.

Wednesday's celebration is free and open to the public. The Crump is located at 425 3rd Street in downtown Columbus.