Millions being spent in Hamilton and Johnson counties 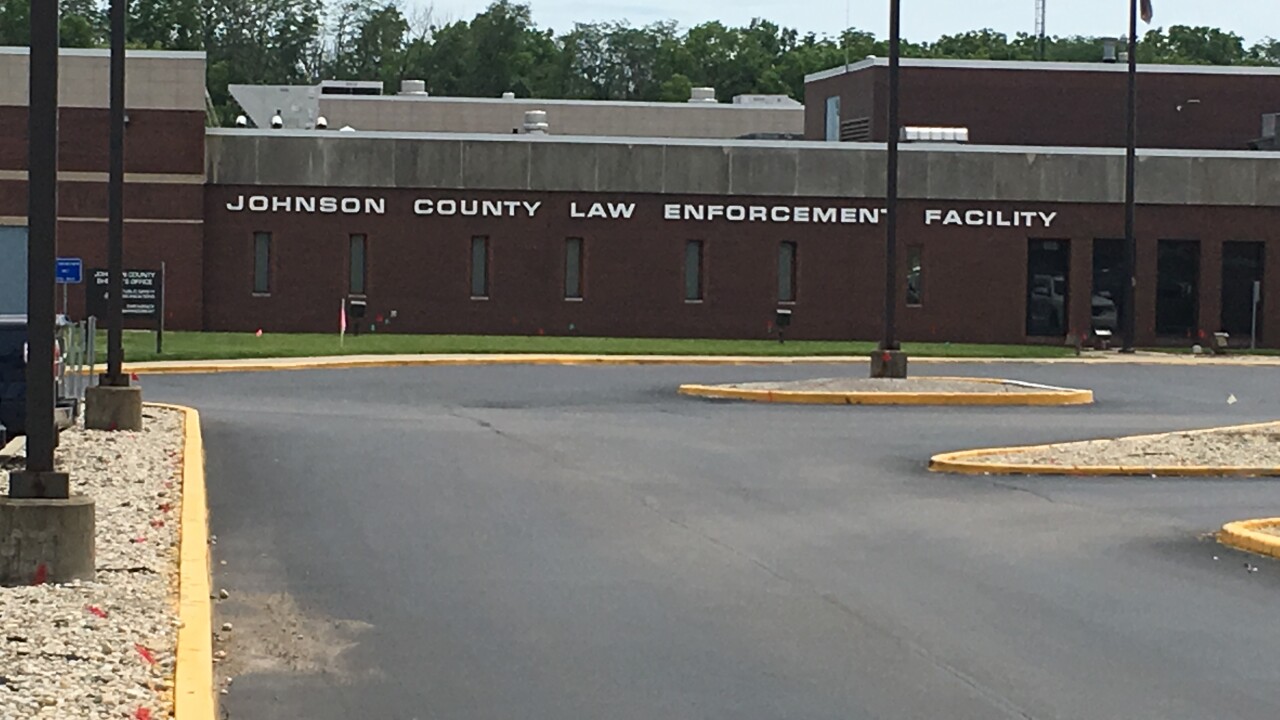 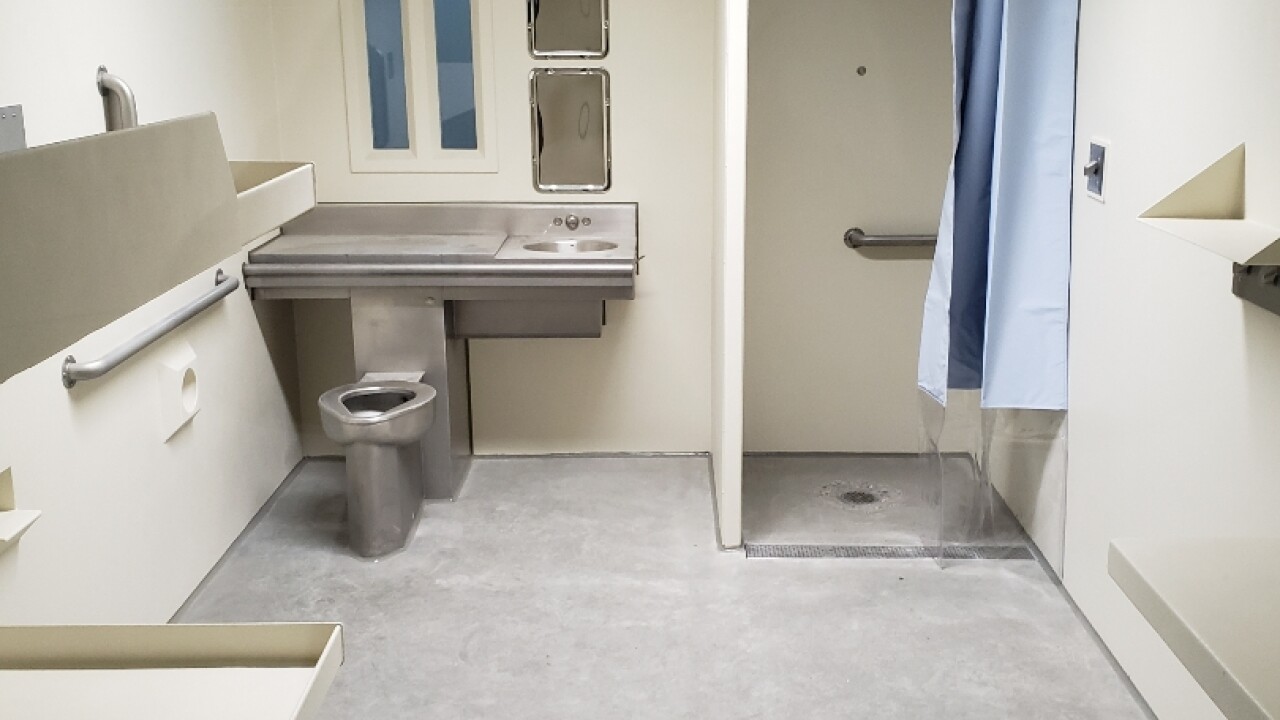 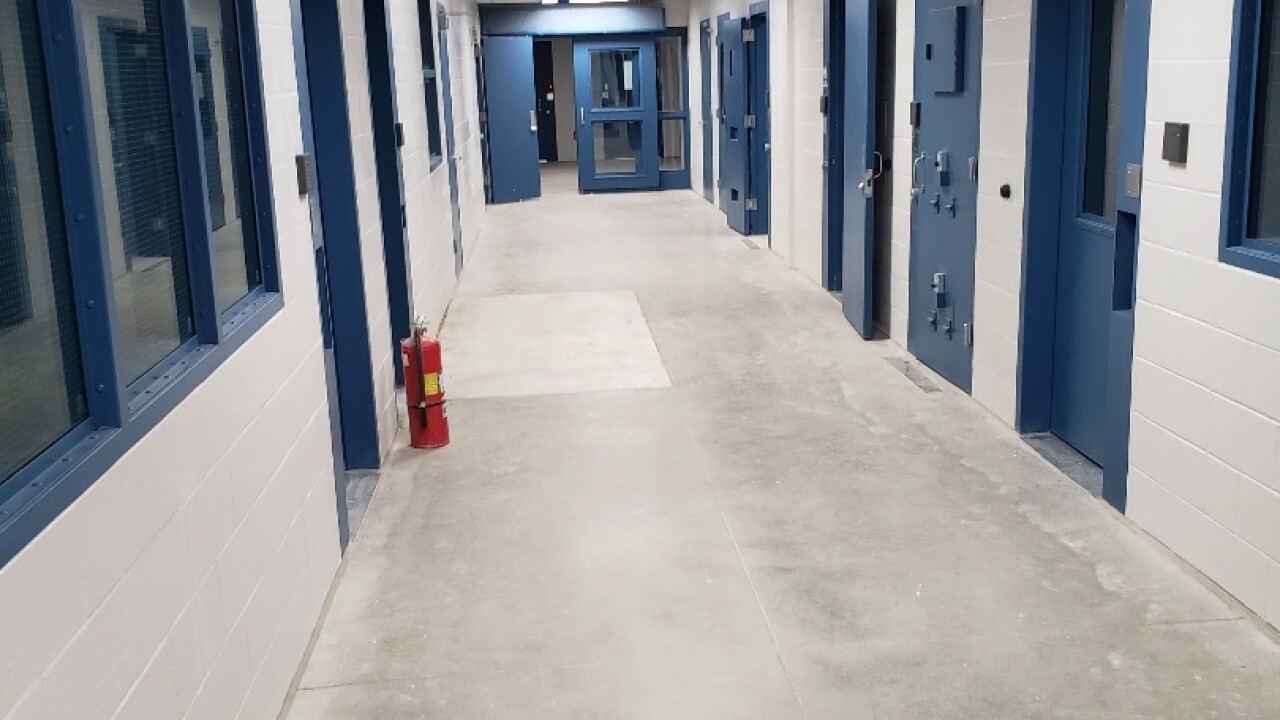 FRANKLIN—Hamilton and Johnson counties are among the fastest-growing places in Indiana.

The downside to increasing population is a need for more jail cells.

Here's what each county is doing to address that need.

Funding will come from a 20-percent increase in the county income tax, starting this October.

Sheriff Duane Burgess says overcrowding at the existing jail in Franklin has been an issue for years and the county is under a state mandate to do something about it.

"I don't want to throw a tax rate on citizens, but this is the only option we have now," Burgess told RTV6.

In 2010, voters rejected a property tax increase to fund jail expansion beyond the current 322 beds.

So, the county turned to the one-percent tax residents pay on their income, increasing it to 1.2-percent.

Social Security income is not taxed.

A new 250 bed building will connect to the existing jail and will take about two years to build.

Besides a growing population, Burgess says the need for additional jail space is driven by a change in state law that keeps more lower-level felons in county jails, rather than state prison.

HAMILTON COUNTY: That same issue is cited in Hamilton County where 120 beds are being added to the county jail in Noblesville at a cost of $13.5 million dollars.

Construction began last year and the county is ready to hold a ribbon-cutting for the expanded building next Friday, with inmates moving in next month.

"We're busting at the seams," said Sheriff Dennis Quakenbush. "The jail was built 25 years ago to hold 296 inmates. We're currently pushing 400 inmates. I would expect that situation to get worse, before it gets better.

"We've tried everything," said County Commission President Steve Dillinger. "We even moved the female inmates from the jail pod to the juvenile facility. That's what has allowed us to get by until now, but we've run out of options and needed to make more room."

A second phase of the project could add 136 beds.

The money is coming from the county's existing budget and a "rainy day fund."