Hancock County suspect will be sentenced in March 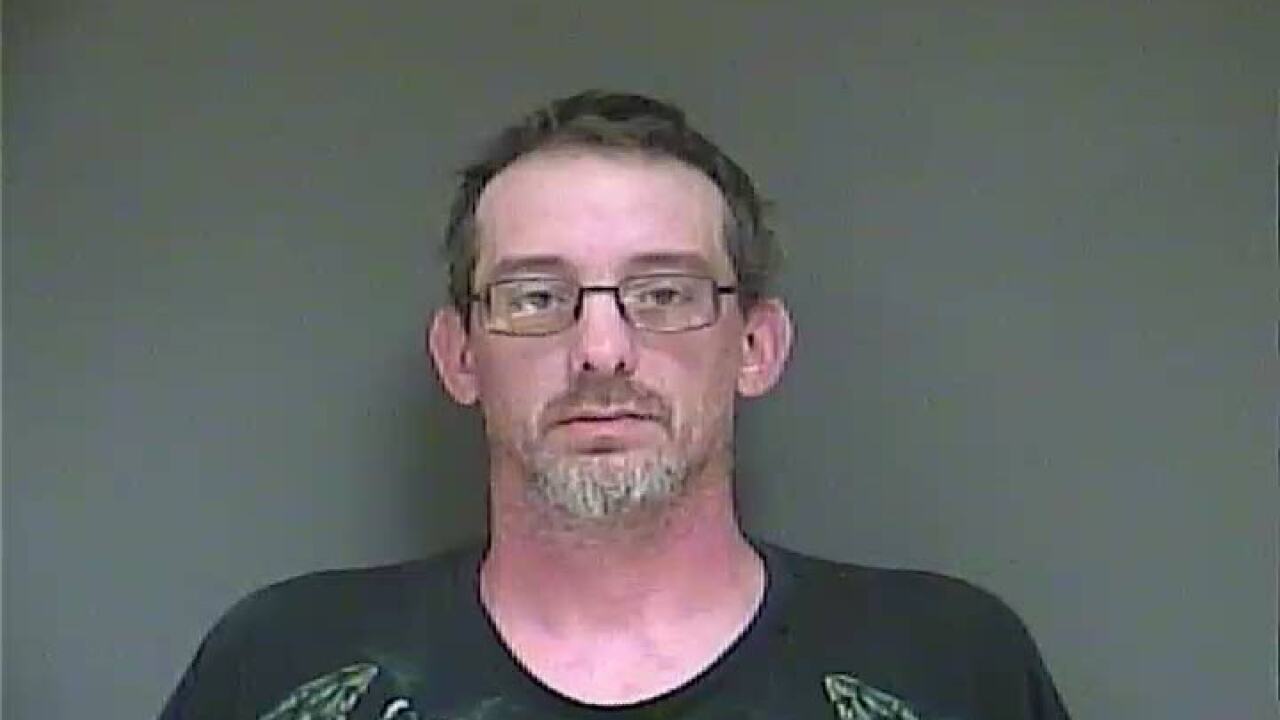 HANCOCK COUNTY — The man charged in the Hancock County death of a retired Eli Lilly scientist is pleading guilty and will be sentenced in March.

Last August, 76-year-old Rodger Wellenreiter of Greenfield, a retired Eli Lilly scientist, was riding his bike in the country northwest of Greenfield when a Dodge Caravan came up from behind and hit the bike. Wellenreiter was pronounced dead at the scene.

Hancock County court documents do not specify which of the charges Terry is pleading guilty to. That information will come out at a March 2 sentencing.

Terry, who is from Greenfield, tested positive for illegal drugs, following the accident. According to a probable cause document from the Hancock County Prosecutor, Terry was driving the minivan on County Road 300 North. He stayed at the accident scene and was tested by a member of the Hancock County Fatal Accident Crash Team, Detective Matt Fox.

Terry told Fox he hit the bike while looking down at the dashboard to see what his speed was. Terry said he was traveling 50 miles-per-hour. "While speaking with Terry, I observed his speech was slurred, he was lethargic and had poor manual dexterity," according to Detective Fox, who also said Terry's eyes were bloodshot and glossy.

The probable cause document said Terry, when asked, denied using illegal narcotics. But when taken to Hancock Regional Hospital, Terry tested positive for THC and methamphetamine.

Authorities also found that Terry was driving on a suspended license.