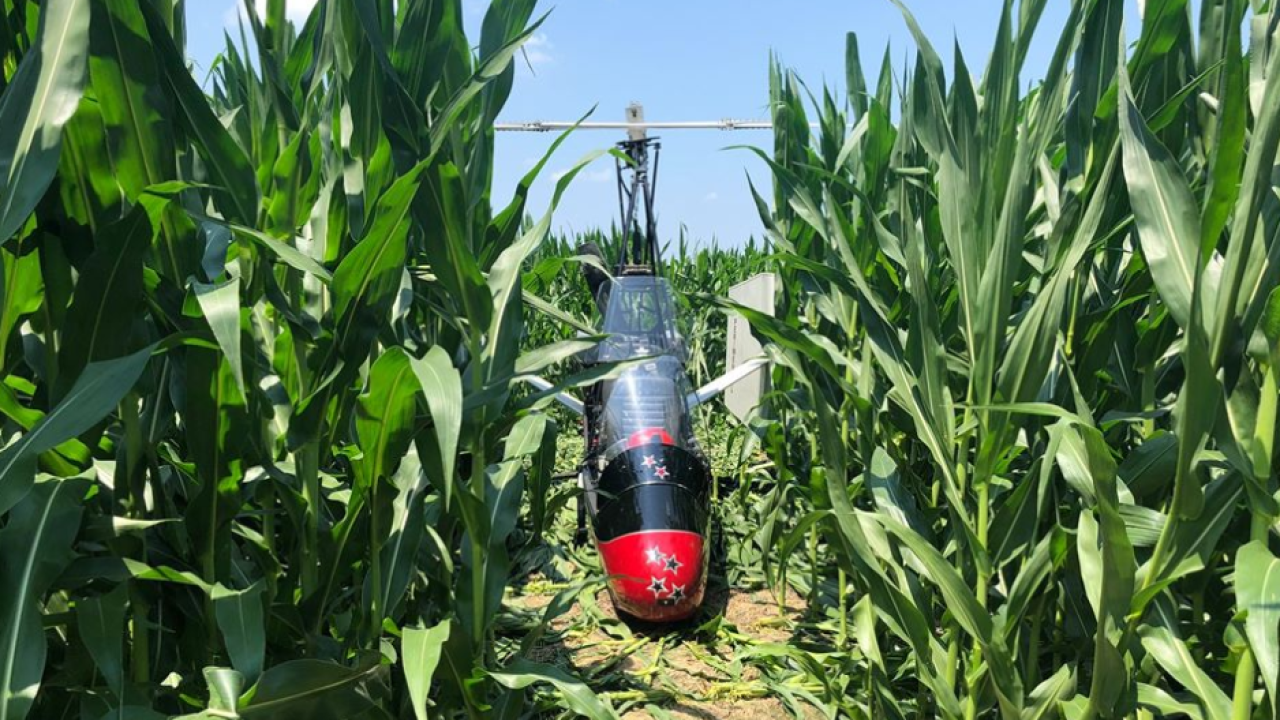 Putnam County Sheriff's Office/Photo Provided
A gyroplane was forced to make an emergency landing on Sunday, July 5, 2020, in Putnam County. No injuries were reported.

PUTNAM COUNTY — A gyroplane pilot was forced to make an emergency landing Sunday afternoon in Putnam County due to engine problems.

Shortly after taking off from the Putnam County Regional Airport, the pilot noticed the problems and attempted to go back to the airport, said Scott Ducker, a public information officer for the Putnam County Sheriff's Office.

The pilot made the emergency landing near the airport, near State Road 24 and Ascena.

No injuries were reported, Ducker said.