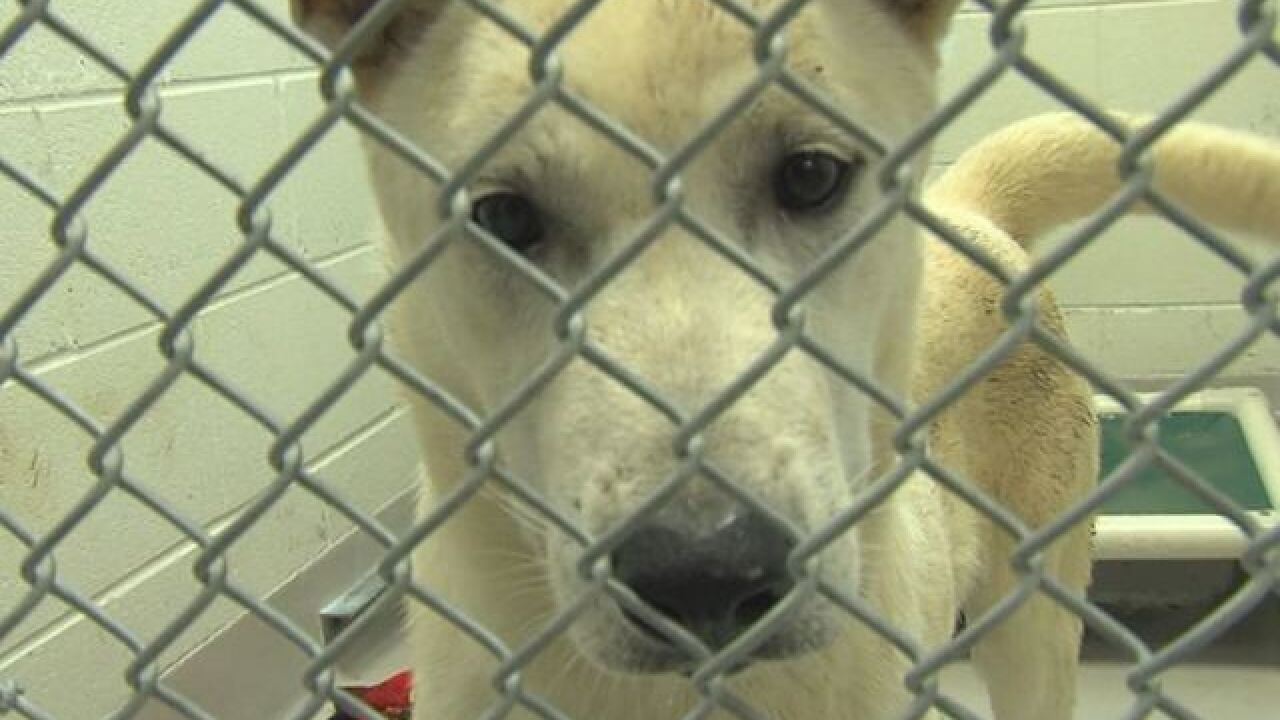 The amendments include new temperature guidelines to protect animals from extreme weather conditions and more clearly define adequate food, water, shelter, space, ventilation and veterinary care for domesticated pets, according to a news release from the county.

The ordiance also includes new definitions and penalties for backyard breeders, puppy mills and animal abuse and neglect, all issues the Humane Society of Hamilton County advocated for in the lead-up to the vote.

This is the first update to Hamilton County's animal ordinance since 2006. It comes after concerns were expressed last winter about animals that were left outside in extreme weather.

“For me this was a pretty easy ‘yes,’” County Commissioner Mark Heirbrandt said. “Our chambers were packed with more than 100 people this afternoon, nearly all of them in favor of the amendments. The overwhelming support of our citizens tells me these changes were long overdue.”

Humane Society for Hamilton County president and CEO Rebecca Stevens said the organization would like to see the same ordinance adopted by all cities and towns in Hamilton County.

“We believe this is a precedent-setting ordinance,” Stevens said. “We’ve done our due diligence to develop an ordinance we feel could serve as a best practice for other communities."

The ordinance will go into effect in unincorporated areas of Hamilton County on Nov. 15.