While on duty, lost control of vehicle on U.S. 31 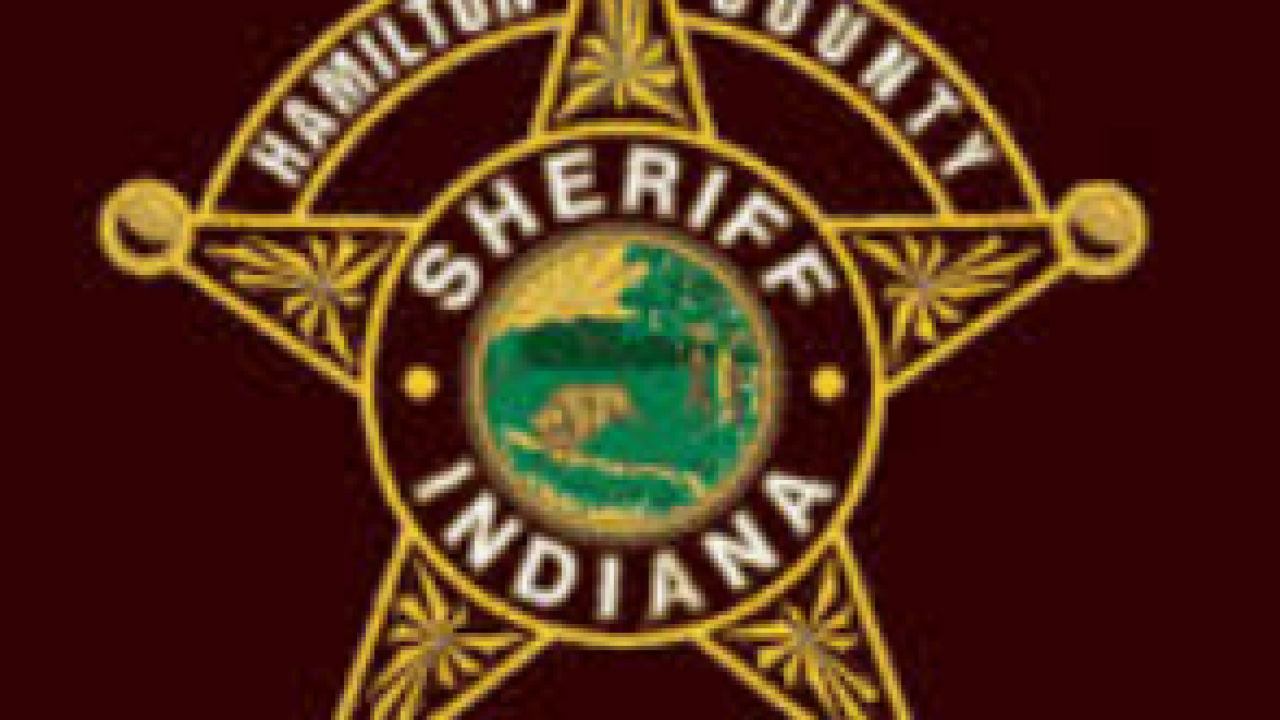 According to Captain Mark Bowen of the sheriff's office, Deputy Patrick Clennon was on duty the night of October 18 and was driving to assist a fellow officer who was not answering his radio while responding to a disturbance complaint.

According to Bowen, Deputy Clennon did not turn on his emergency lights or siren while speeding in excess of 100 miles-per-hour on U.S. 31.

In the area of 191st Street, his police car crossed into oncoming traffic. The driver of a southbound car swerved to avoid colliding with the patrol car and sustained minor damage.

"The Hamilton County Sheriff's Office received multiple complaints from citizens traveling on U.S. 31 at the time of the crash," said Bowen.

The sheriff's office investigated the incident and presented its finding to the Hamilton County Prosecutor. The deputy was charged with Reckless Driving and placed on paid administrative leave pending the outcome of an internal investigation.

"Keeping Hamilton County safe is my top priority," said Sheriff Dennis Quakenbush. "The policies and procedures of the Sheriff's Office are in place to protect our citizens and officers. Actions outside of the law or policy that jeopardize officer safety and the safety of the community are taken very seriously and will not be tolerated. We are grateful that no one was injured under the circumstances and will use the incident as a teachable moment."

The charge Clennon faces is a misdemeanor. A court hearing is scheduled for December 5.