2 in custody after armed house robbery in Noblesville 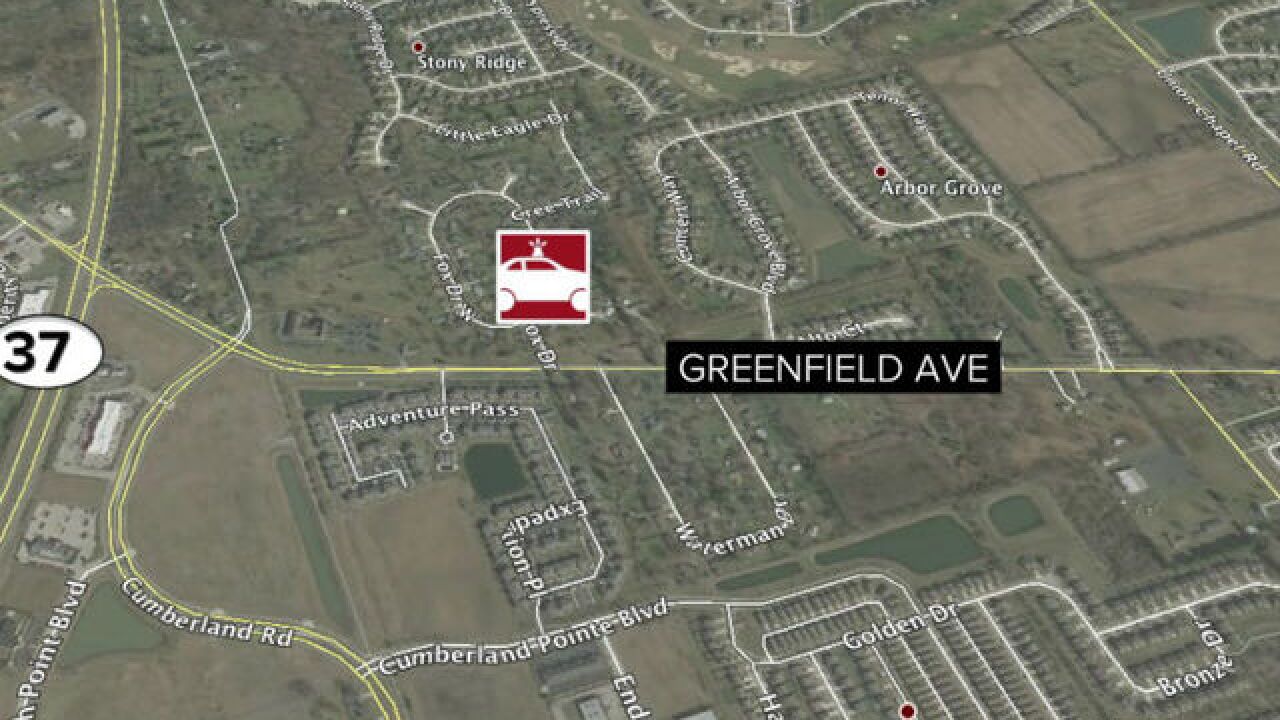 The robbery happened at about 1:30 a.m., in a house in the 200 block of Fox Circle in Noblesville.

Detectives believe somebody tried to sell video game equipment that turned into a robbery.