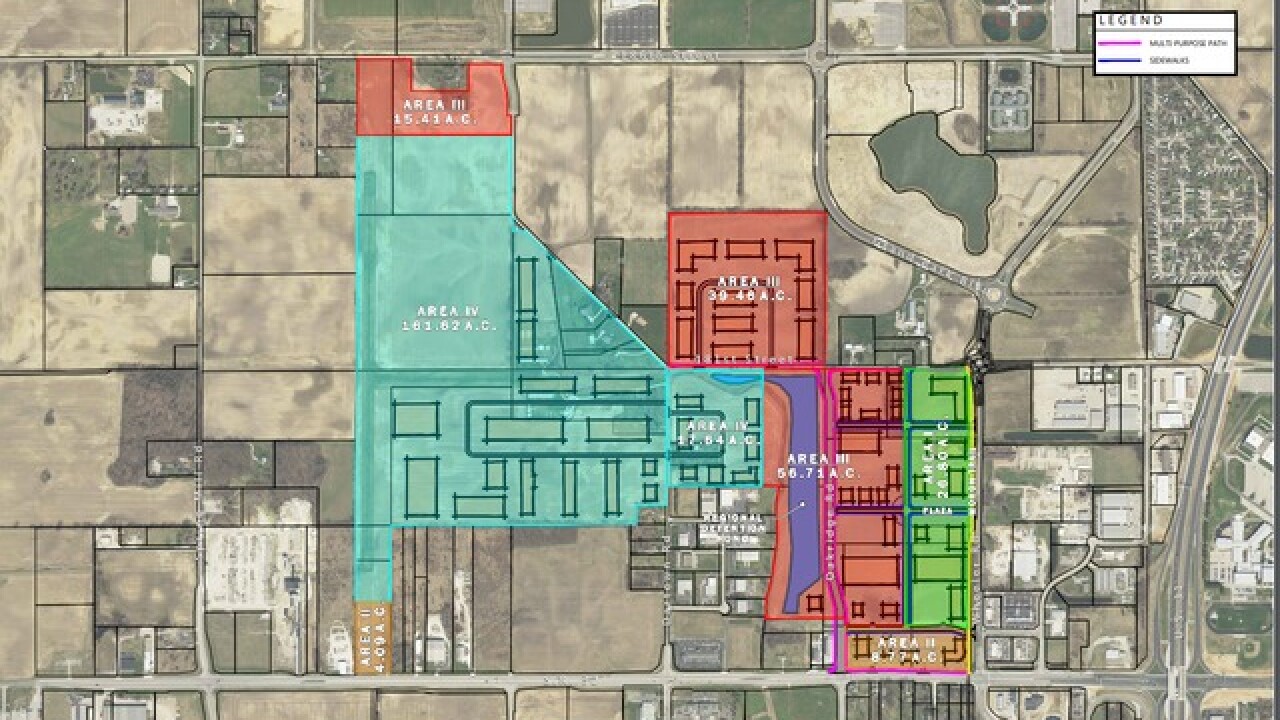 Copyright 2018 Scripps Media, Inc. All rights reserved. This material may not be published, broadcast, rewritten, or redistributed.
<p>Wheeler Development in Westfield  </p> 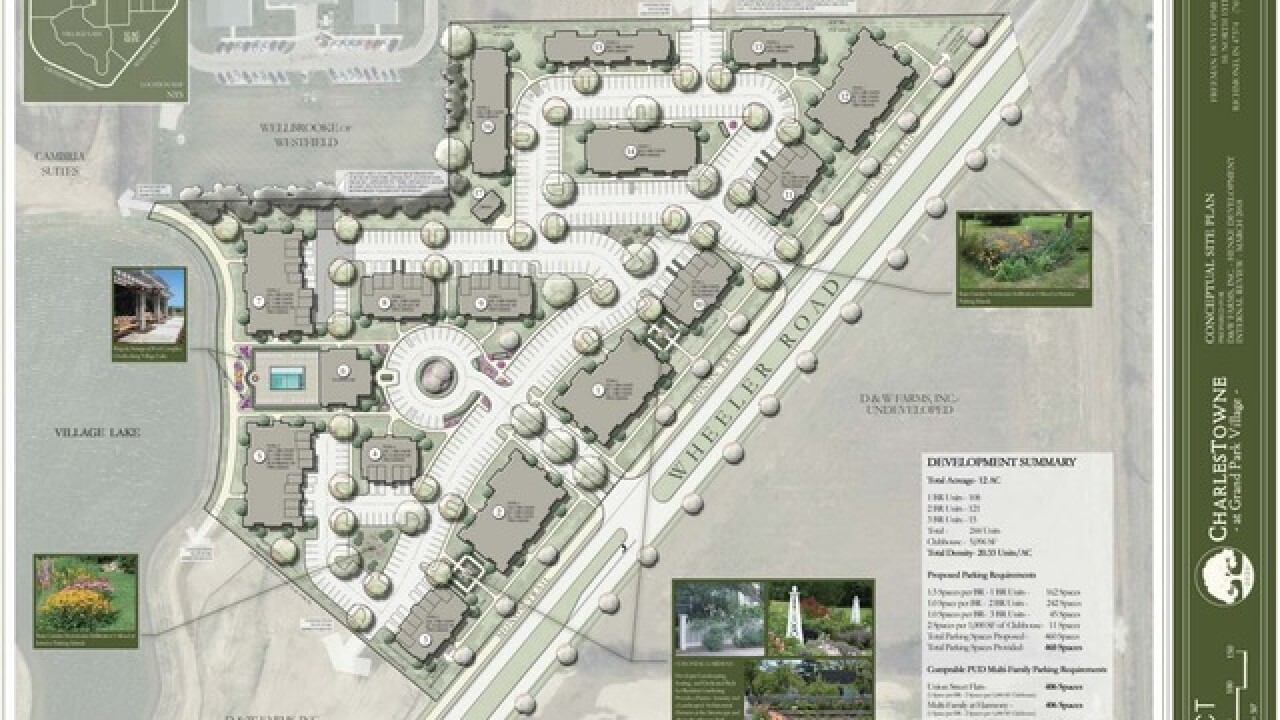 WESTFIELD, Ind. -- A plan to further transform the area around Grand Park in Westfield is moving forward.

The project will be on 321 acres of land and zoned as a general business district, which could include commercial and mixed-use areas.

The Wheeler project would be located just south of Grand Park, with 186th Street to the north, Wheeler Road to the east, State Road 32 to the south and Spring Mill Road to the west.

While the land is already zoned for the Wheeler project, the city still needs to work with developers to see what businesses will be located in this area. A main part of the project is a proposed YMCA.

The Westfield City Council also approved a zoning change for Grand Park Village that would allow a 244-unit multi-family development called CharlesTowne to be built.

This new living area would be between Wheeler Road and Grand Park Boulevard, which is just east of the Wheeler project and also just south of Grand Park.

It's not yet clear exactly when the Wheeler and CharlesTowne developments could be completed.