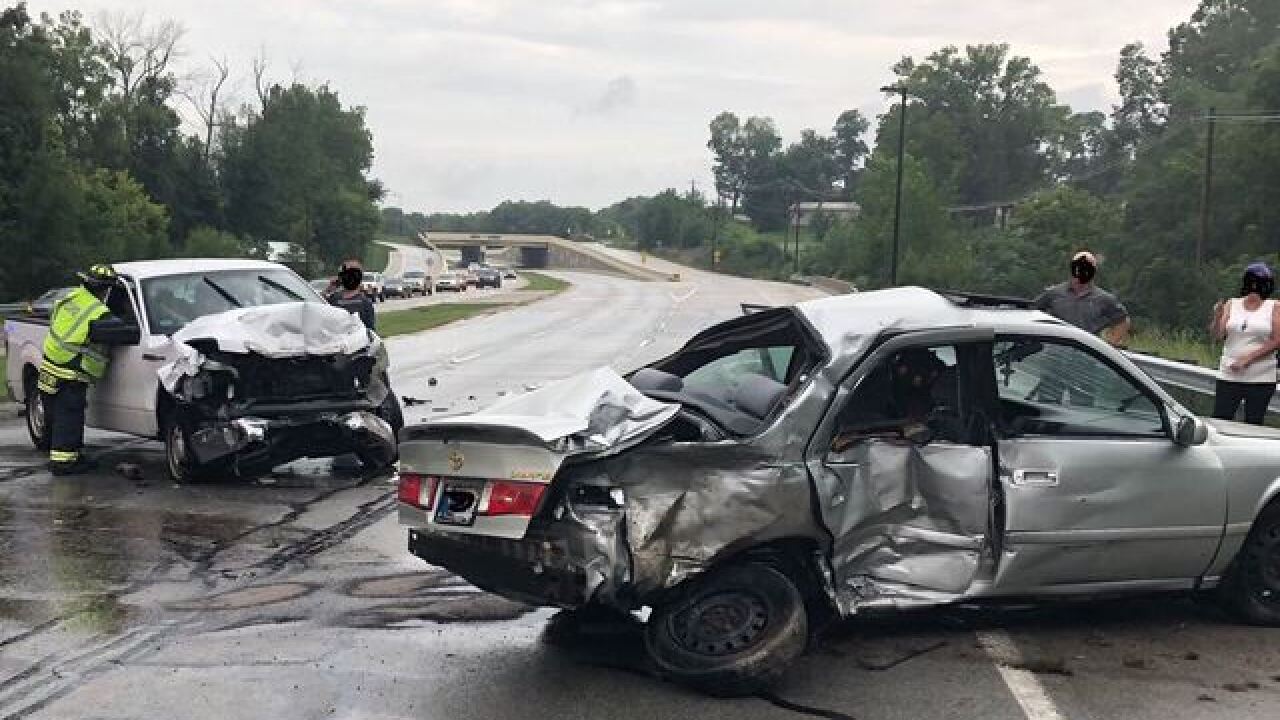 CARMEL, Ind. -- One person was killed and four others were injured in a two-vehicle crash in Carmel Wednesday evening.

Emergency crews were called to the crash on Keystone Parkway between Main and 136th streets just before 7 p.m.

Investigators believe a Toyota Camry was traveling southbound on Keystone Parkway when it crossed the median into the path of a Ford F-150 truck traveling northbound. The driver of the Toyota, Youssef S. Youssef, 58, of Carmel, was hospitalized. He later died from his injuries.

Four other people were treated for minor injuries.

It is unknown why Youssef crossed the median, police say.

This accident resulted in 4 patients with minor injuries, and 1 fatality. Accident investigators are on scene.