Join WRTV and Radio One for A Conversation on Race: Connecting Central Indiana
NewsLocal NewsHamilton CountyCarmel 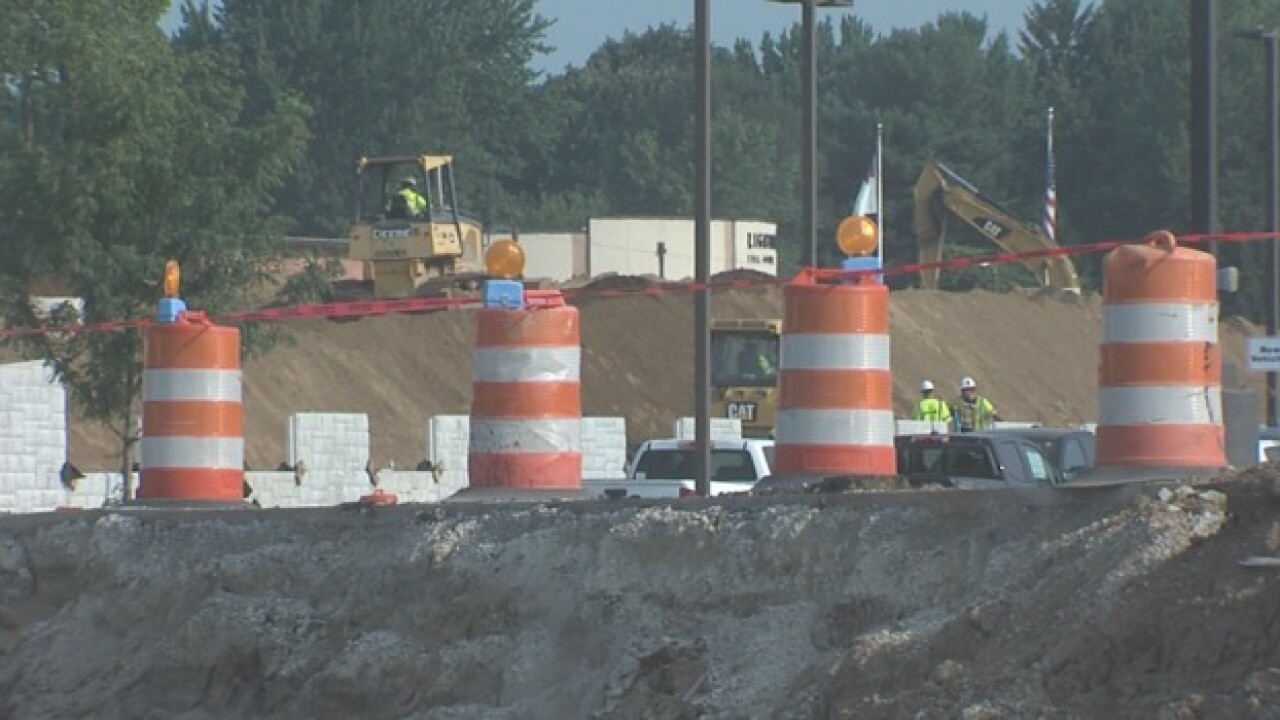 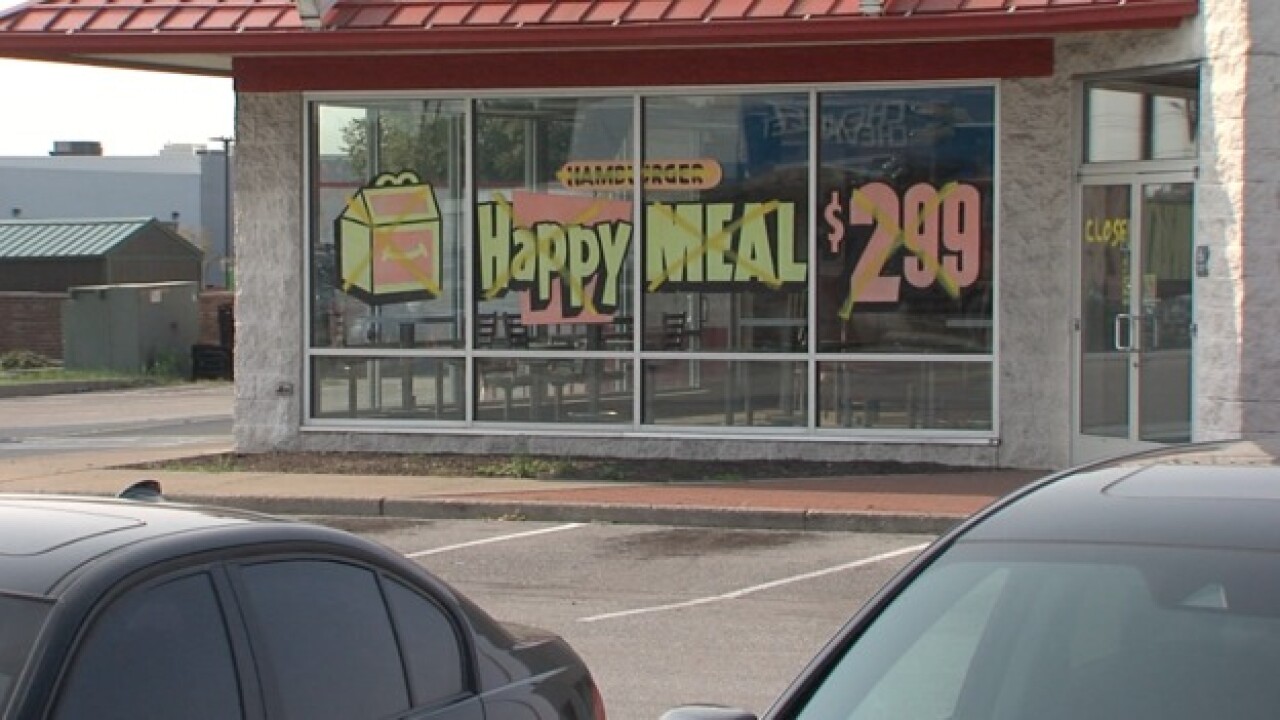 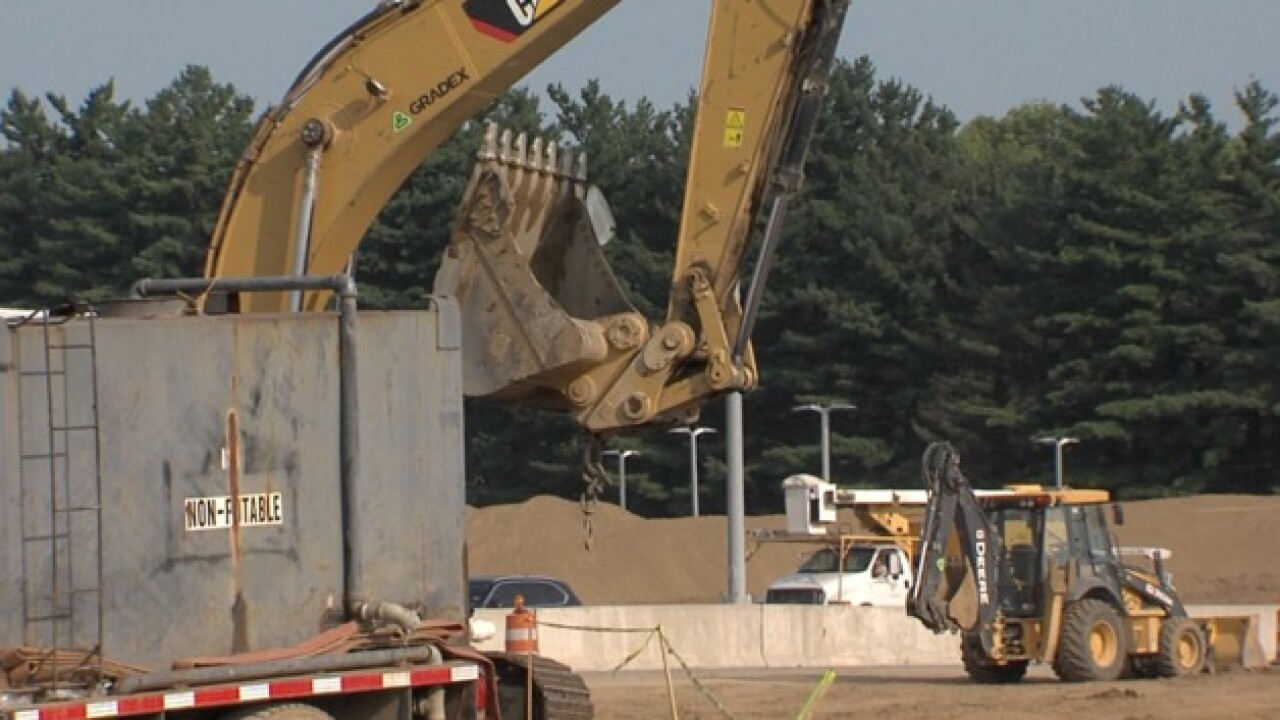 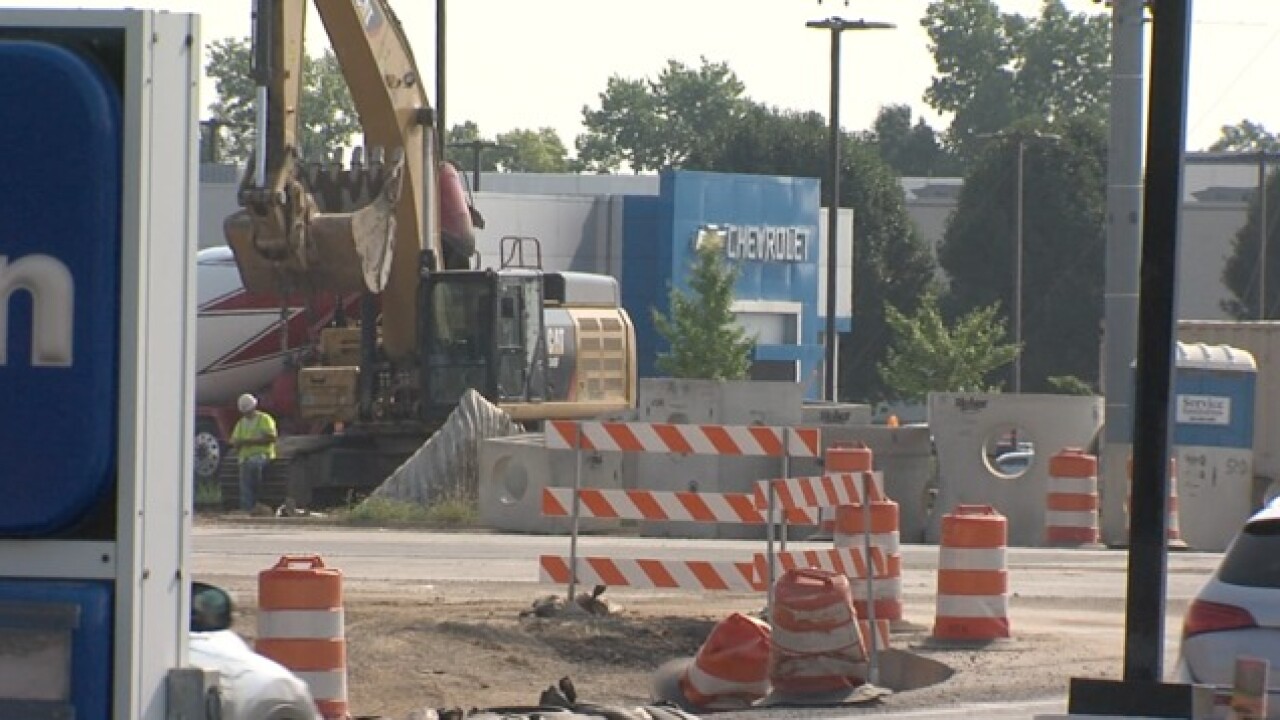 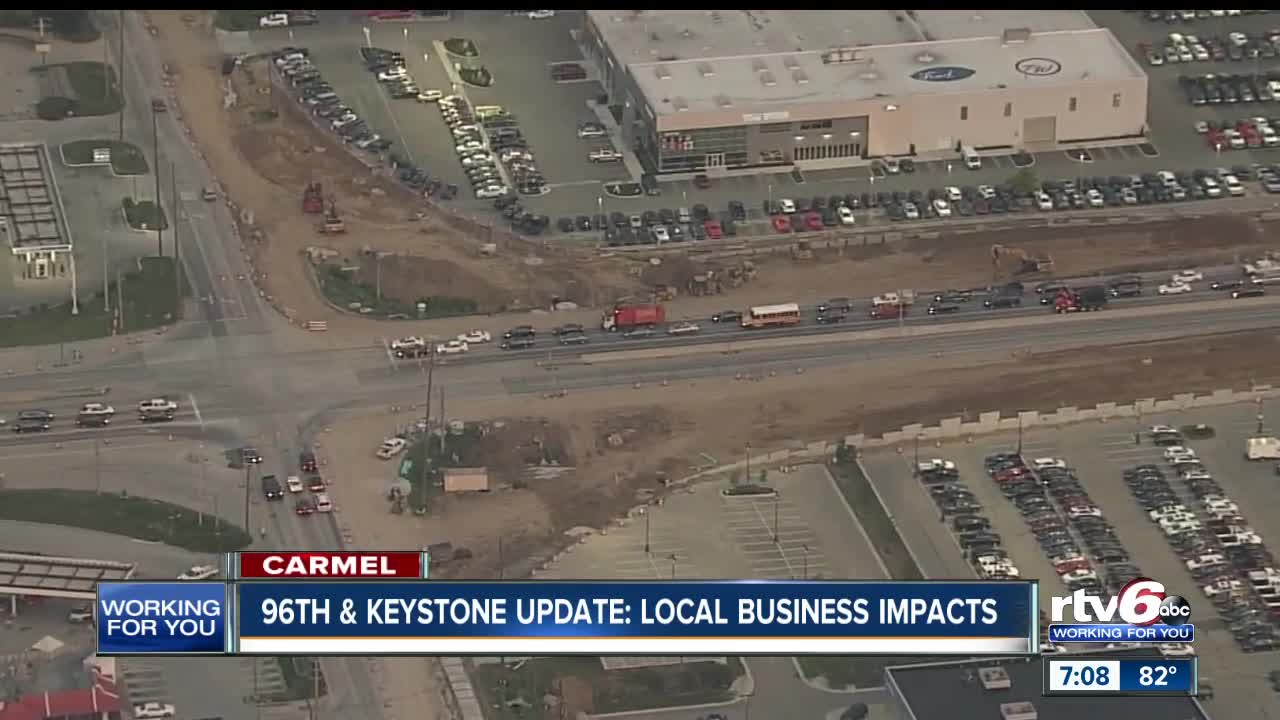 CARMEL, Ind. -- We’re now two months into the $43 million project in Carmel that began in June constructing roundabouts at various intersections along the 96th Street corridor.

The heart of the project is the construction of an interchange, in which Keystone Parkway will be elevated over 96th Street with roundabout-controlled ramps.

Right now, Keystone Parkway is down to two lanes both northbound and southbound, and traffic on 96th Street has only one lane open in each direction.

But it's not only drivers facing congestion that are feeling the brunt of that road work. The McDonald's on one corner has closed and soon the Marathon gas station across the street will shut its doors. The City of Carmel tells RTV6 it bought the property of both locations to construct this roundabout.

In addition to businesses, residents are also impacted by the project with the delays and backups, as well as citing concerns such as the lack of workers working.

A Carmel representative said the McDonald's will be completely demolished within the next three weeks, and the city also said a date of closure for the Marathon station is still being discussed.

We reached out to a number of car dealerships in the area of construction, and none wanted to comment on how the work is impacting business.

The hope is for the project to be largely completed next year.