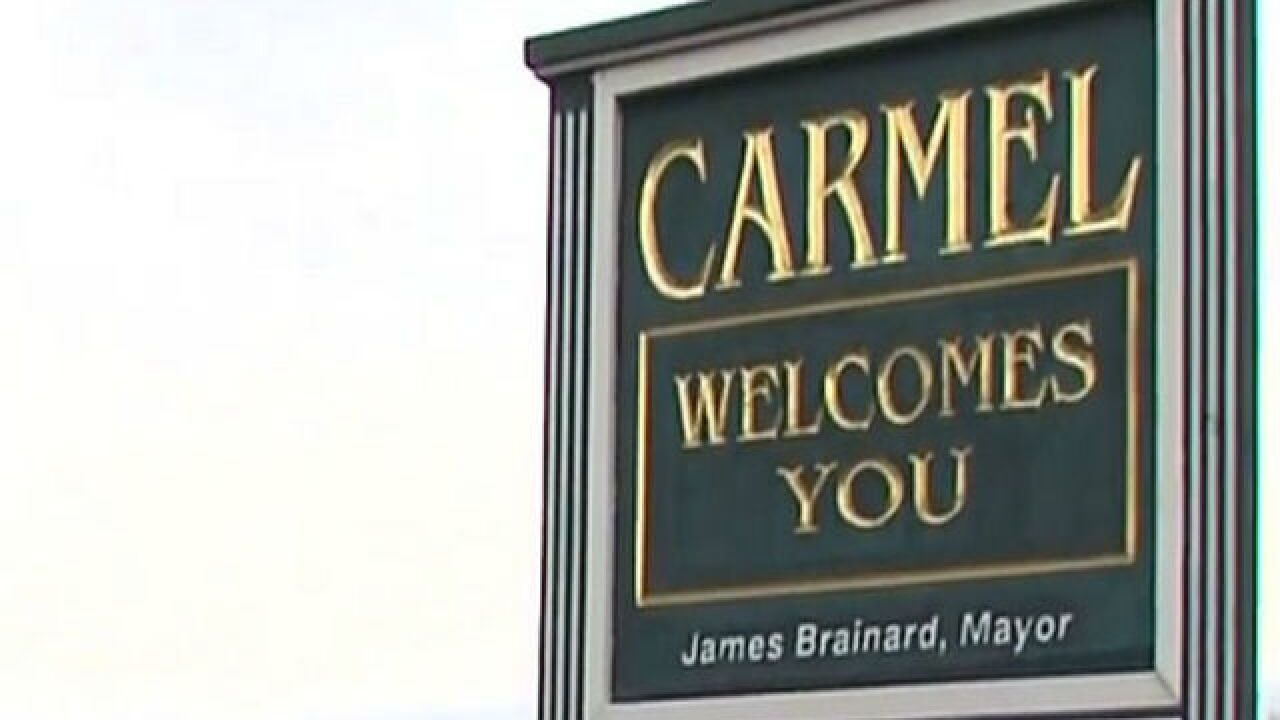 CARMEL, Ind. -- Carmel, Indiana, is the third best place to live in the country, according to a new ranking published by Money Magazine.

The accolade is the latest for the northern suburb of Indianapolis, which regularly makes the top of places-to-live lists – most recently being named the Best Suburb to Live in America by Nice.com in July.

Money Magazine’s ranking of cities with a population of 50,000 or greater put Carmel at #3 this year, behind Frisco, Texas, at #1 and Ashburn, Virginia, at #2.

“We are pleased to be recognized as one of the best places to live in America, something we strive for as part of our economic development strategy,” said Mayor Jim Brainard. “Our CEO’s know that during a time when many potential employees, especially the best and brightest of young professionals, can choose where to live before they accept a job, these surveys can help us attract a workforce of much-needed talent.”

Carmel was the only Indiana city to make the list, and one of only two Midwestern cities to make it into the Top 10 (the other being Woodbury, Minnesota).