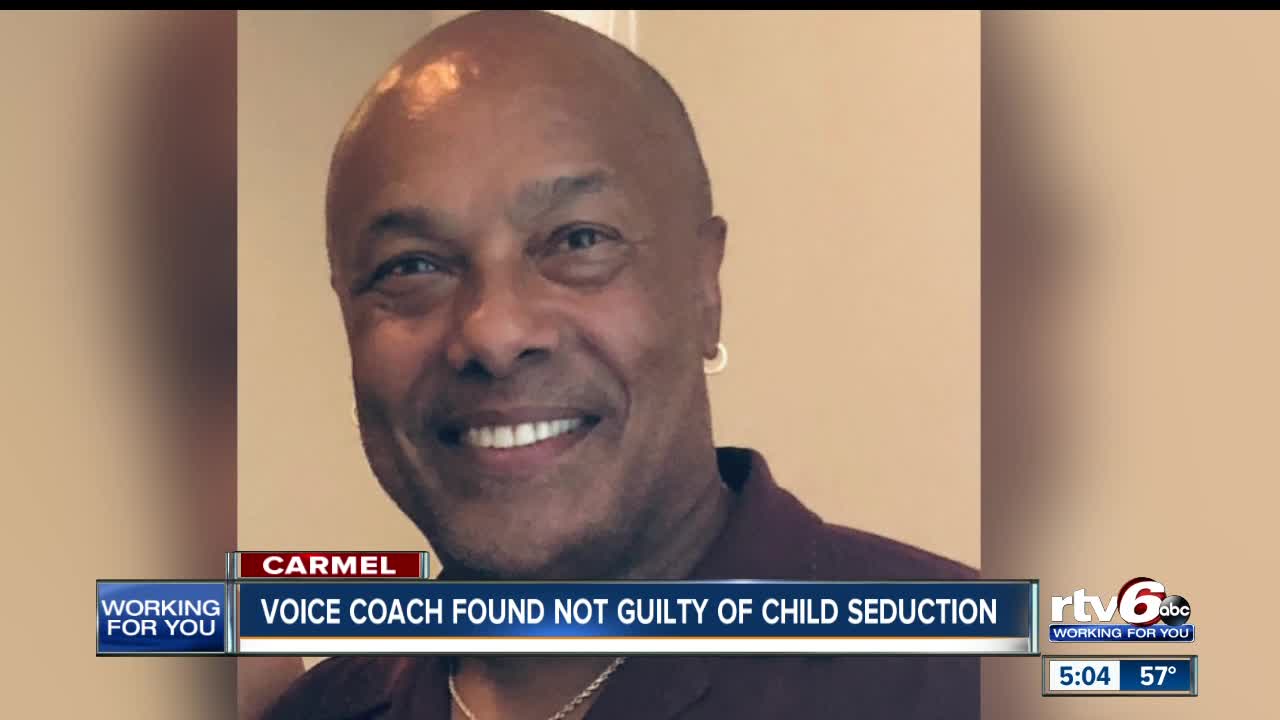 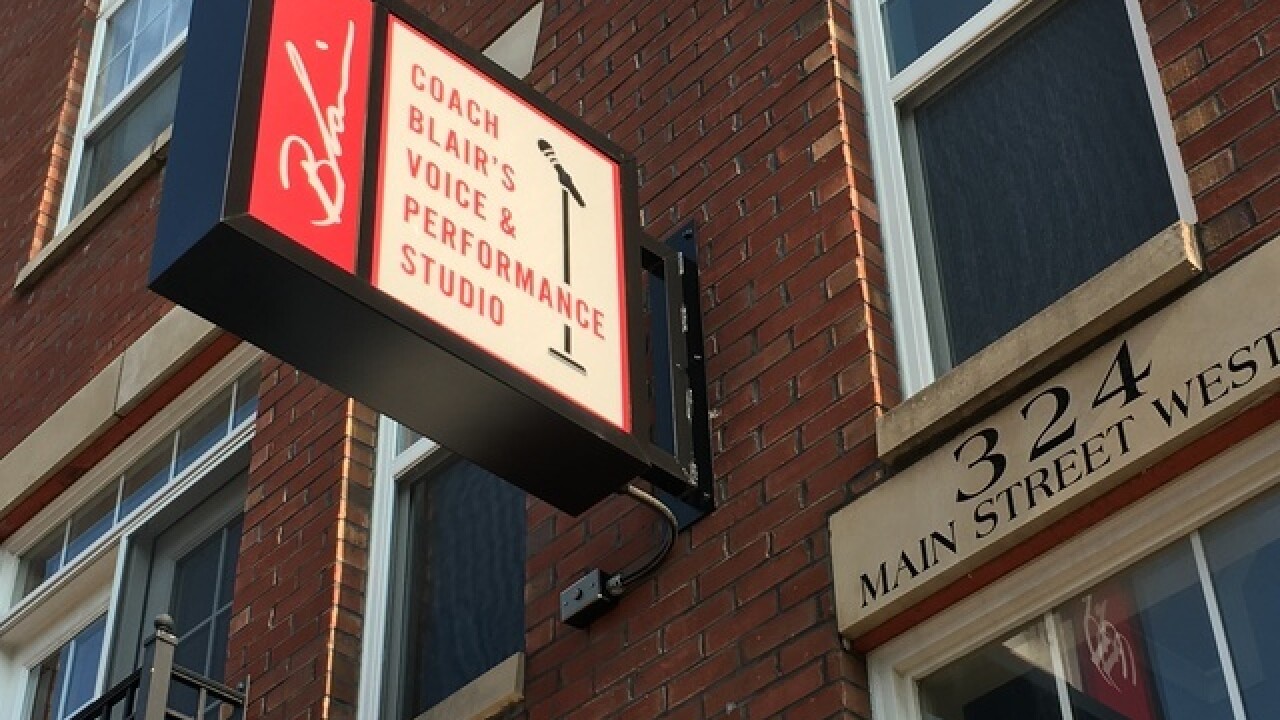 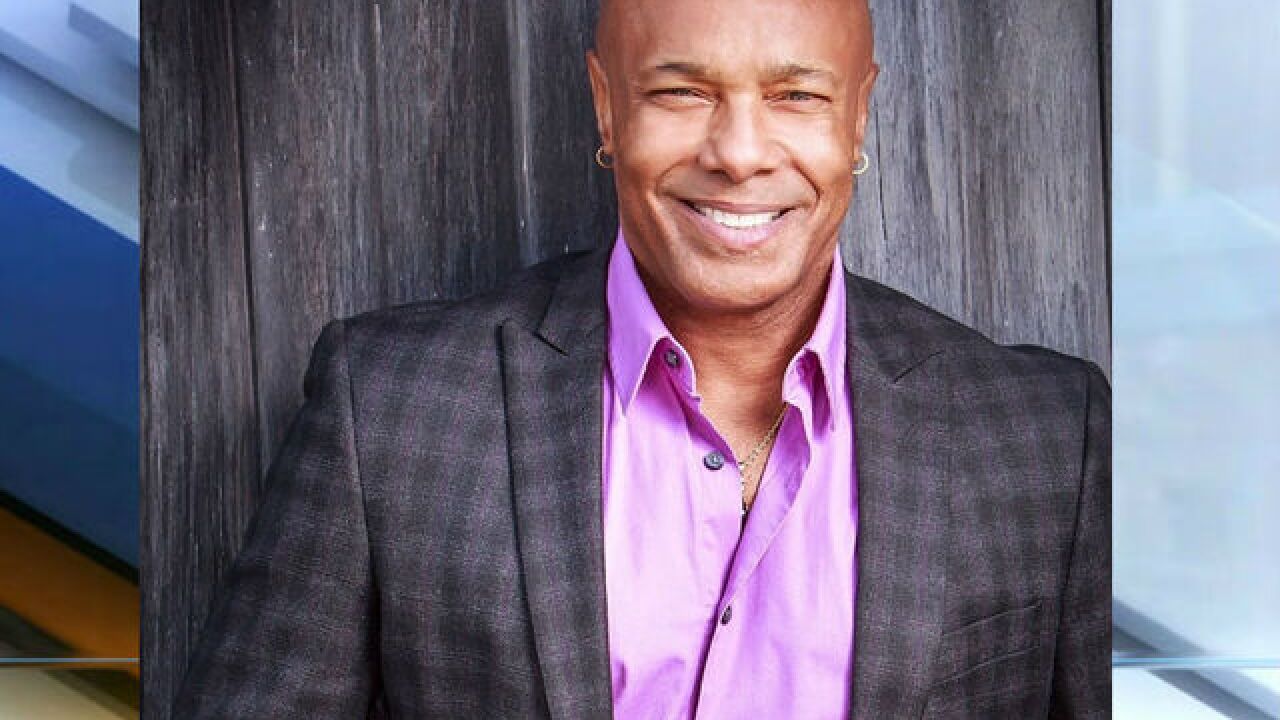 Clark's attorney, Jim Crum said the charges stemmed from an incident involving an intern at his Main Street studio in Carmel in April of 2017.

The intern told police Clark gave her a prolonged hug and kissed her on the lips and neck during an emotional encounter at the voice studio. The intern testified that the encounter made her uncomfortable.

According to Crum, Clark admitted to the hug but said it was a misunderstanding and she was lying on the witness stand about what happened. He testified he did not kiss her on the lips or neck at any point.

Crum says Clark testified he did hug the intern on that day but he is a “hugger and kisser” on the cheek and that he had done this many times with his students -- never anything sexual.

She also claimed the hug was of a sexual nature and prolonged and different from other hugs she had received. Clark claimed it was an emotional hug because he had just returned from his mother’s funeral in Michigan and was grieving.

Crum says along with Clark’s testimony, his side presented 4-5 character witnesses during the trial who all said it was totally out of character for Clark to do anything like this.

Crum says he also received 15-20 letters from former students, current students and parents all willing to testify to Clark's character.

Clark released a statement through his attorney:

"Mr. Clark is relieved to have this allegation put to rest.  He’s grateful that our justice system afforded him the opportunity to tell what happened in court and that he was vindicated.  This has not been easy for anyone involved in this case, and he stands by his comments in court.  He is most grateful to the outpouring of support he received from current and former students and parents of current and former students.  He was truly humbled by the testimony of those students and parents during the trial, and can never truly thank them enough."