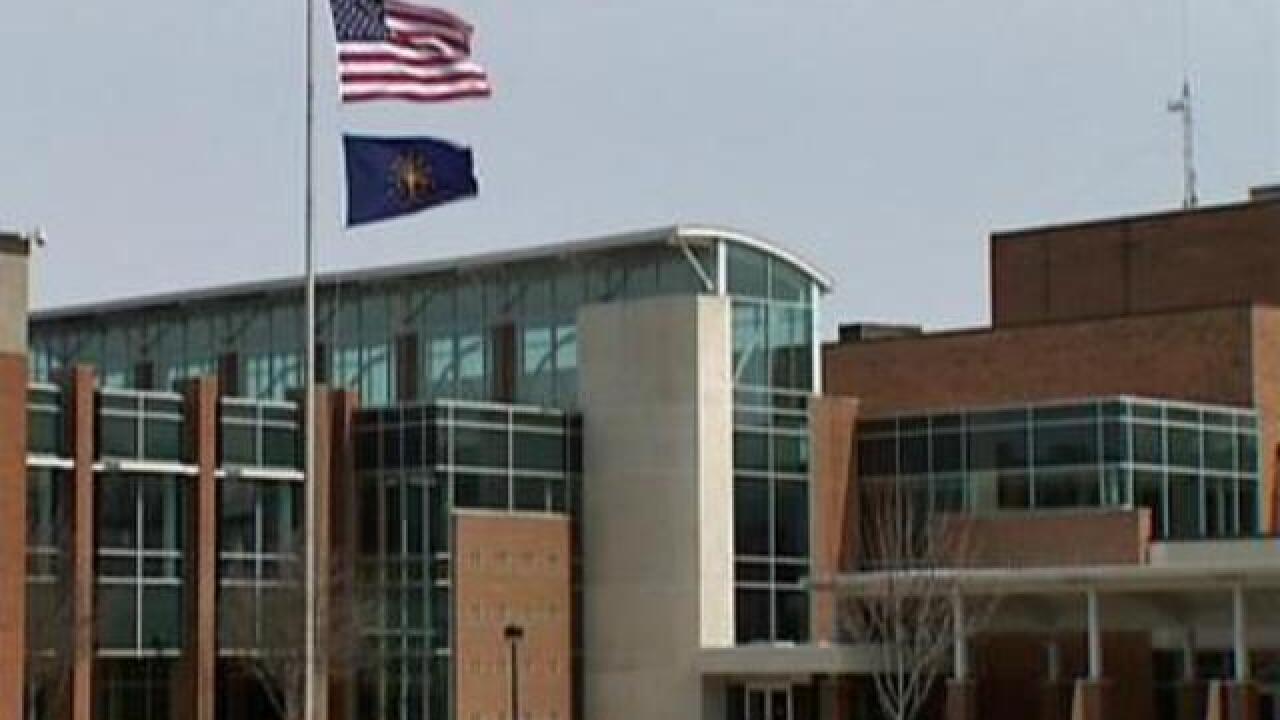 The school principal, Dr. Thomas Harmas, sent an email explaining what happened to students and their parents.

Dr. Harmas says the female student disarmed the suspect and alerted staff. Carmel police say he was taken into custody without incident.

Students were asked to remain in their classrooms until police indicated that it was safe.

"We want to commend the bravery of our female student that was involved. Her response and immediate reporting allowed for this event to come to a quick conclusion," said Dr. Harmas.

The suspect was taken to the Hamilton County Juvenile Detention Center where police say he's facing charges of intimidation, confinement, batter, criminal recklessness and possessing a knife on school property.

Carmel police say there's no credible evidence to show that this was more than an isolated incident.

The victim and the suspect had no prior connection and police say there is no evidence to support the suspect intended any further, widespread violence on other students.