Puppy returned, adopted after he was stolen from adoption event 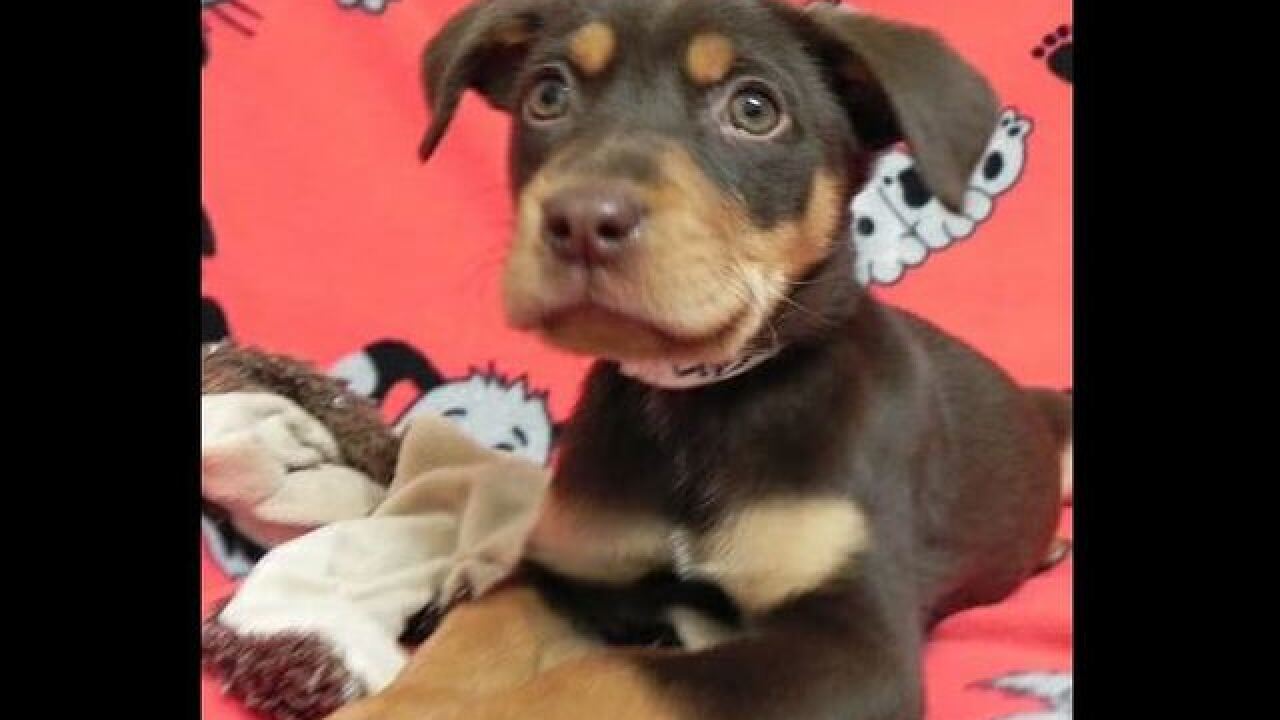 UPDATE: Cleo has been returned, and adopted!

CARMEL, Ind. -- A Kokomo-based rescue is asking for the public's help to find a 2-month-old puppy that was stolen from their adoption event in Carmel Saturday afternoon.

The rescue, 4 Precious Paws, was holding the event at the Pet Smart in Westfield/Carmel when they say a woman stole the puppy, named Cleo.

The rescue described the woman as being around 40 years old with blonde shoulder length hair. She was wearing a long cream color coat.

Cleo does have a microchip.

The rescue is now offering a $500 reward for Cleo's safe return.

If you have seen this puppy or a lady that matches the description contact the 4 Precious Paws Low-Cost Spay & Neuter Clinic and Rescue at (765) 450-6750 or the Carmel Police Department.