Students, others rally in support of fired Carmel basketball coach 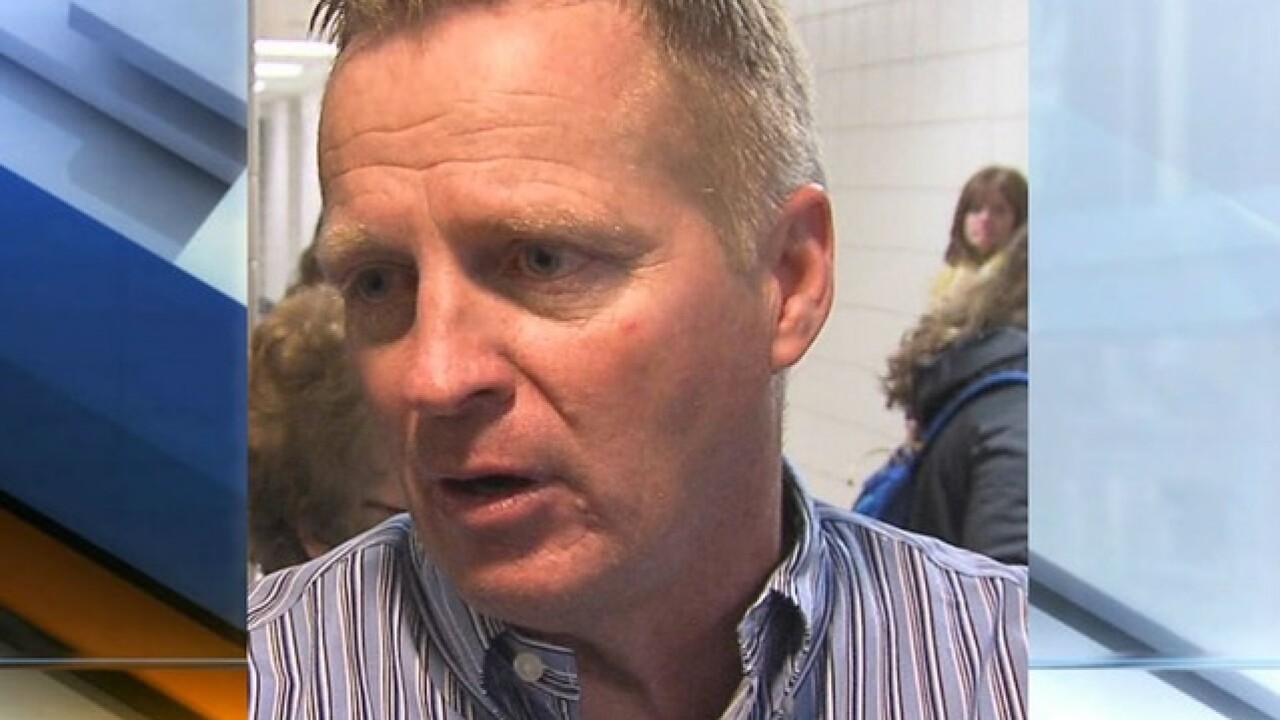 Those rallying, including some parents, say they want answers from the school about why Windlan was removed from the position.

Windlan is also a teacher at the school and he has not been fired from his teaching position.

Carmel-Clay Schools removed Windlan as the head basketball coach last week following a thorough review of the program after several families came forward with concerns about the program. The district has not said what those concerns were.

As part of the review, the district interviewed basketball players and other “stakeholders.”

There were complaints that the coach was too tough on the team, but many athletes who showed up to Monday's rally say that's not true. They called their coach a role model, leader, and father figure.

"He created an environment where hard work pays off, as demonstrated by our varsity team finishing another winning season while also being sectional champs," said Lauren Gartenhaus, a sophomore.

Windlan has not responded to requests for comment from RTV6.

More than 600 people have signed a petition to know why Windlan was fired.

He has served as the Carmel women’s basketball coach since 2014. Before that, Windlan worked for Warren Central High School and Hamilton Heights.

The program’s season ended on February 10 with a loss to Zionsville.