Is expansion the answer? 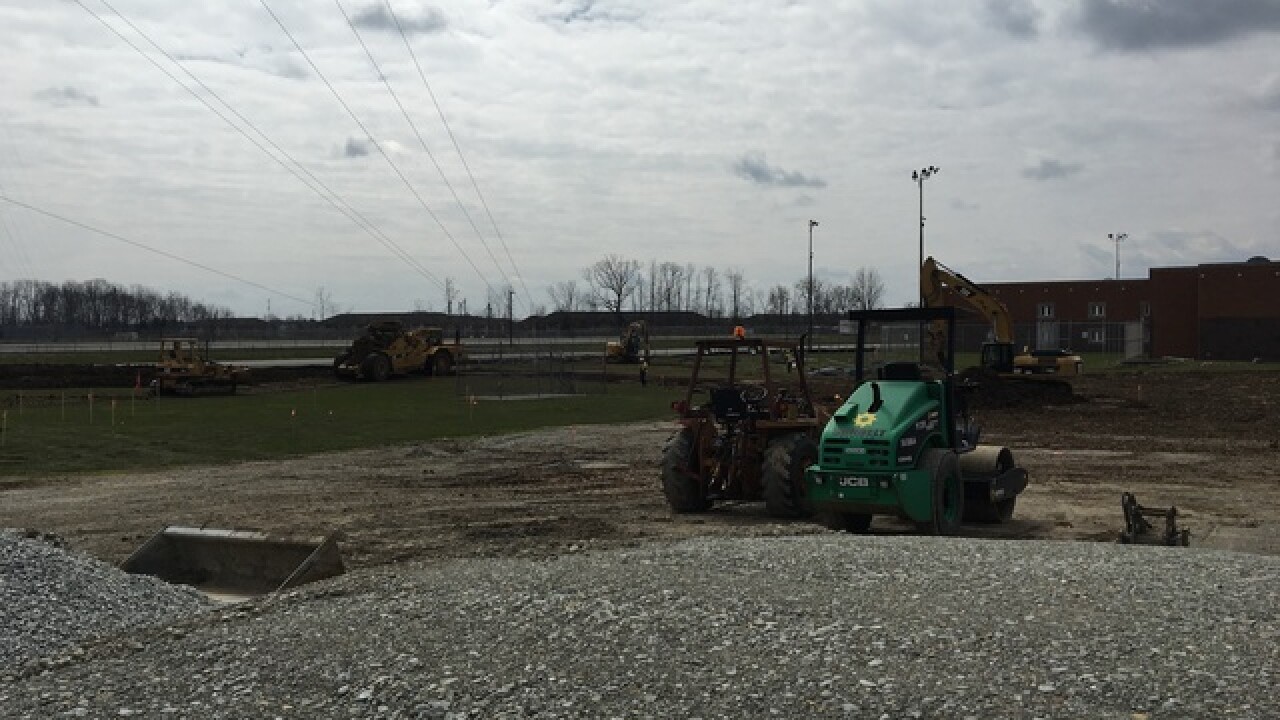 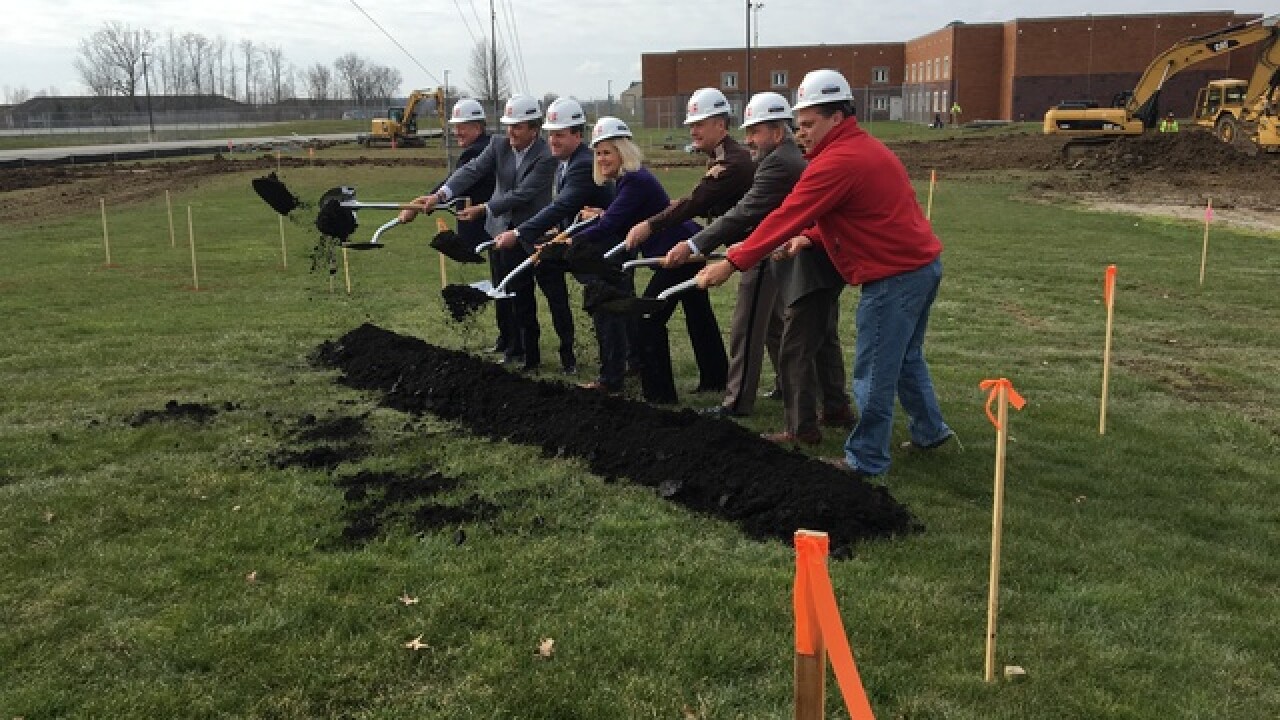 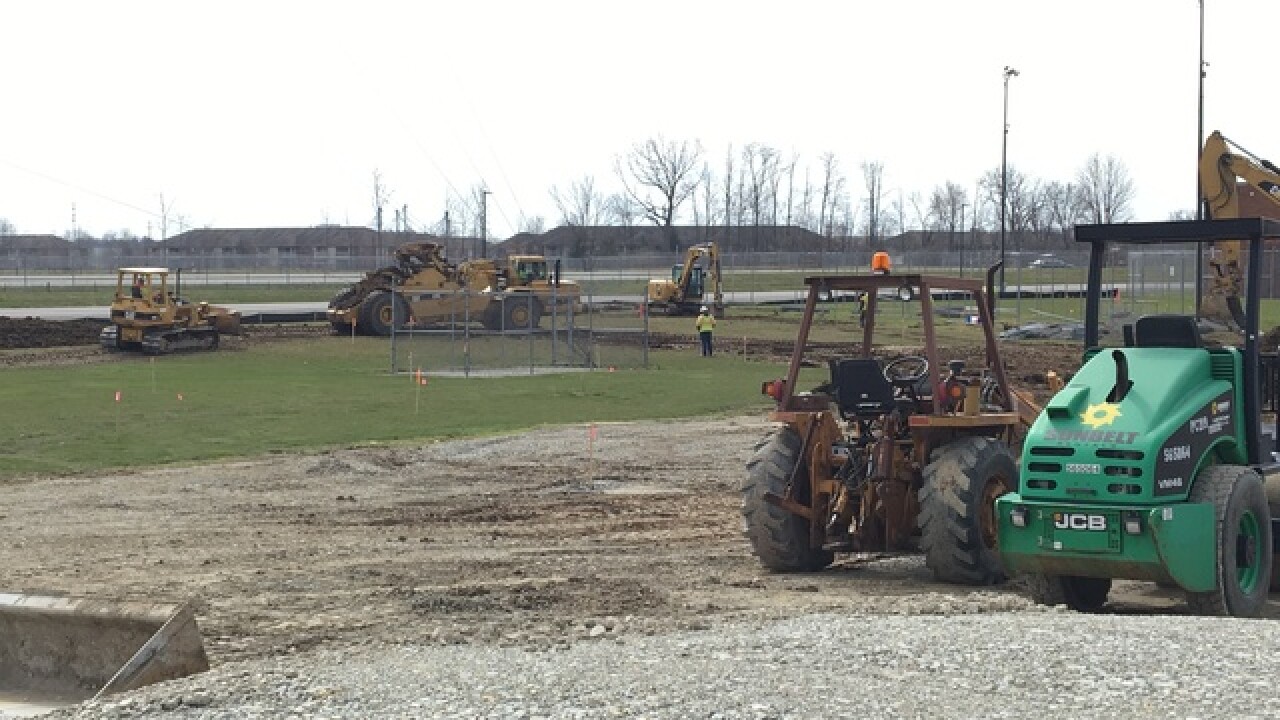 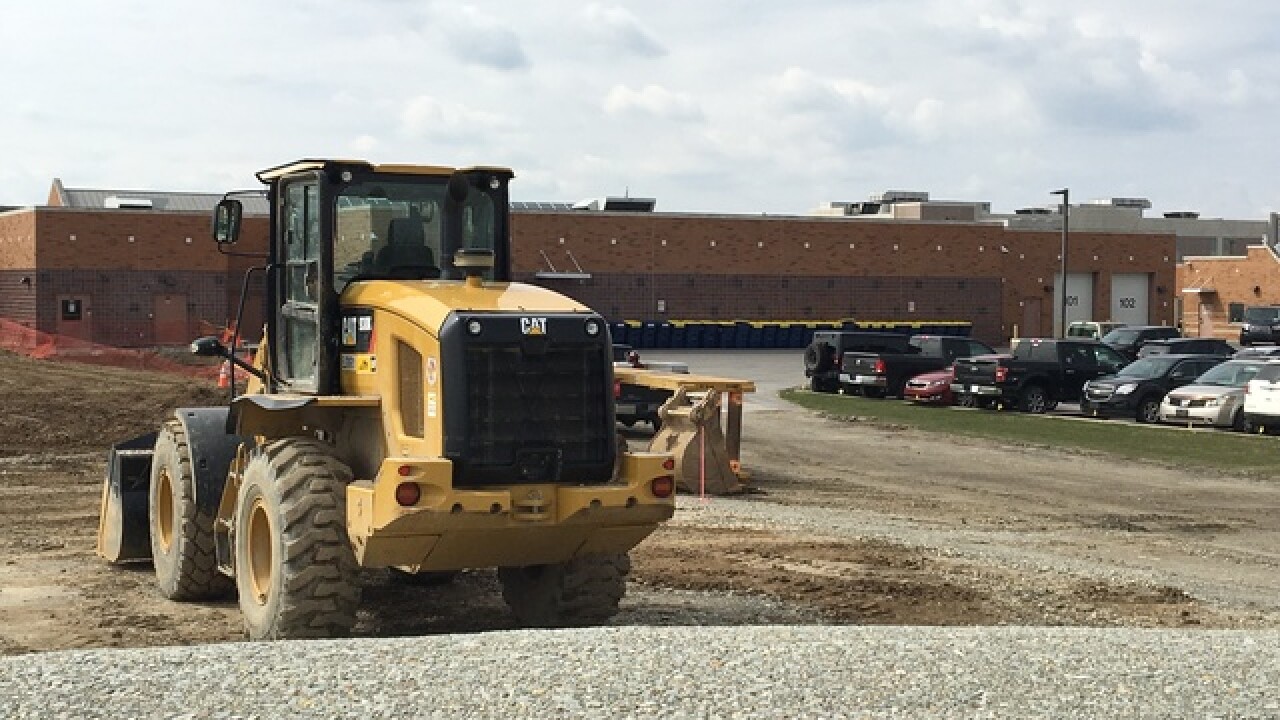 NOBLESVILLE -- Construction is underway on a new jail expansion in Hamilton County.

"We are bursting at the seams,” said county commissioner Christine Altman.

Overcrowding has become a major issue for jails, including Hamilton County, which made Tuesday's groundbreaking all the more important.

"Is expansion the answer?” we asked. “Well right now we don't have a choice," she said.

The roughly $17 million project will nearly double the number of beds the jail has right now – adding 256 more.

But is this addressing the root of the problem? Why is overcrowding happening?

The sheriff said it's due in large part to the rise in substance abuse.

"Thefts, burglaries and those types of things that people are committing in order to support those habits,” said Sheriff Mark Bowen.

"I don't think that's a solution to the problem,” said former inmate Bradly Noel. “People just need help. Incarcerating people instead of helping them is not going to fix the problem."

Bradly Noel was an inmate in Hamilton County. Thanks to rehabilitation programs like PACE and addiction recovery homes like the progress house, he was able to turn his life around after being released.

"A lot of people are just walking blindly when they get out and throw up their hands they don't know what to do so it's easier for them to go back to what they know best and set of trying to turn over a new leaf,” he added.

"How are you working to reduce the recidivism rate other than expanding?” we asked the sheriff. He replied, “We are working with our local stakeholders on a lot of programs on education and prevention obviously."

Leaders and inmates agree, more programs and treatment in the jail is what it's going to take to prevent people from returning.