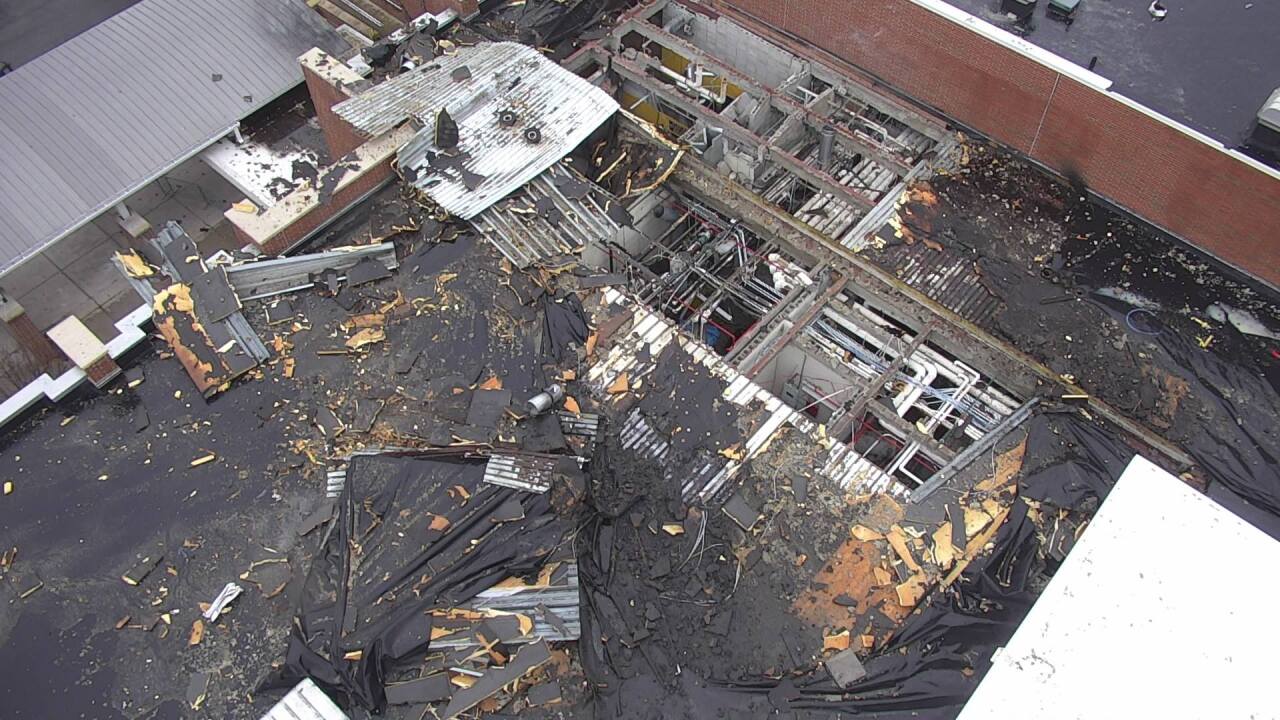 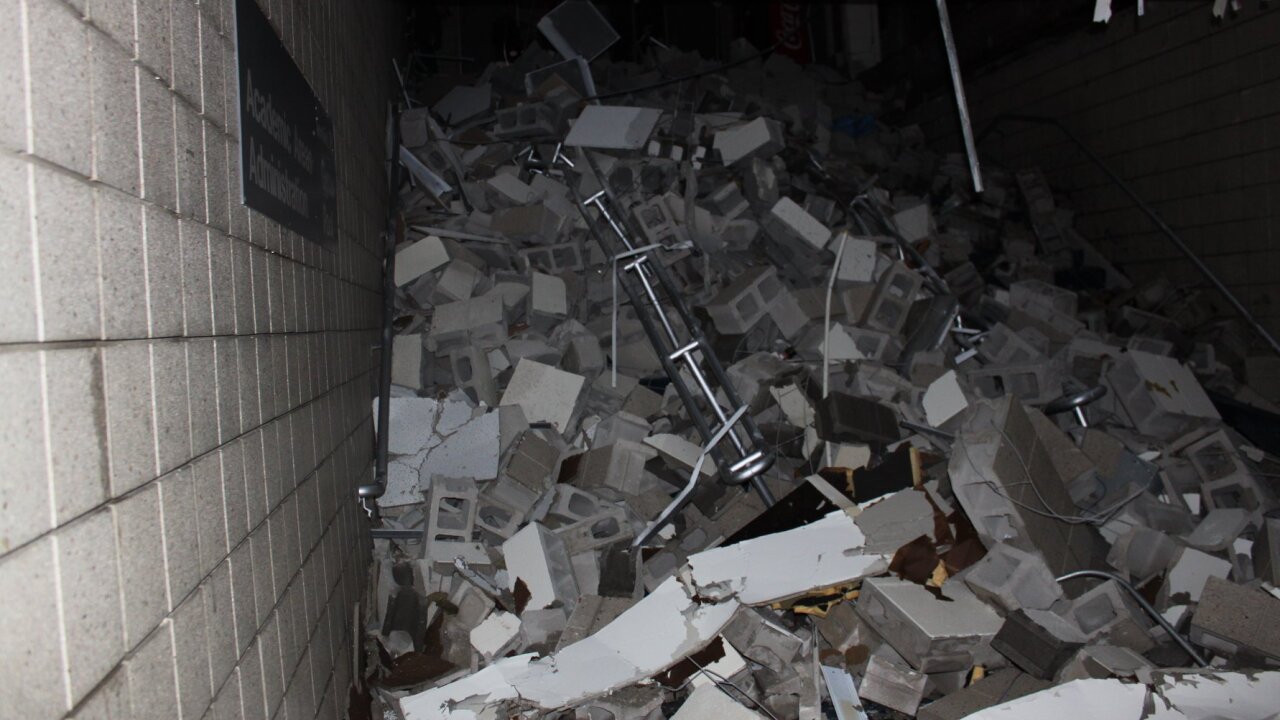 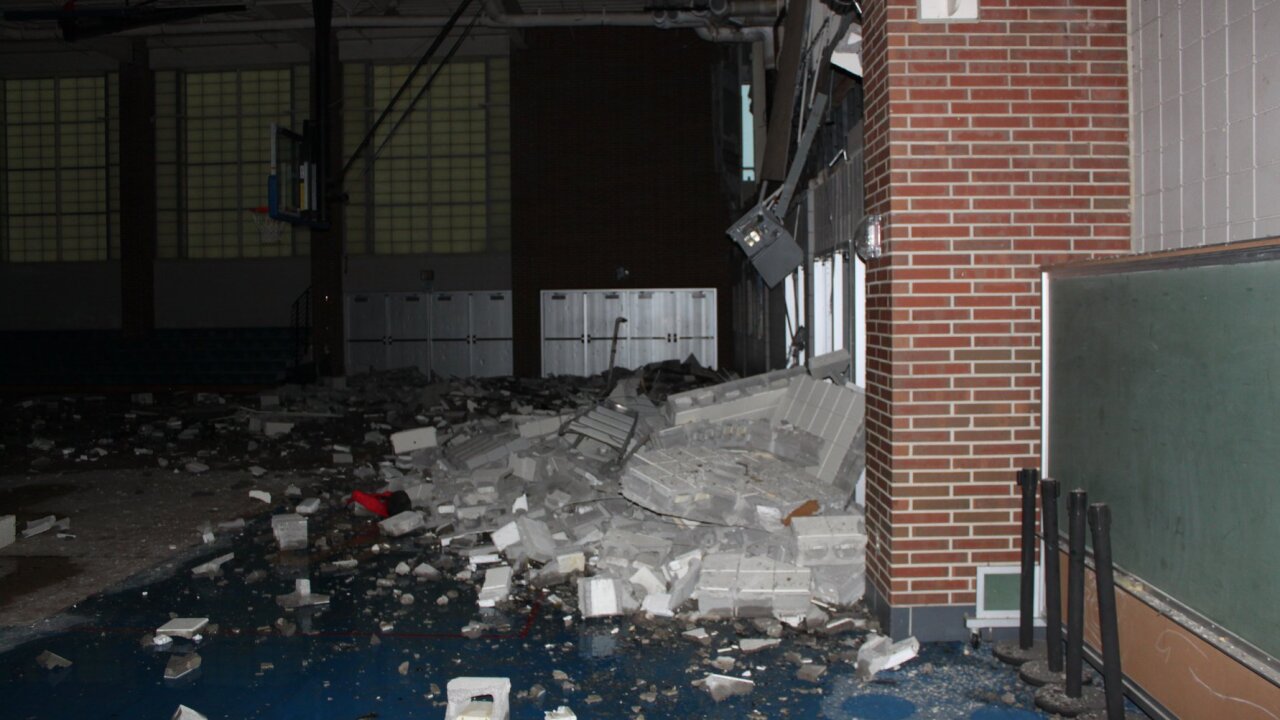 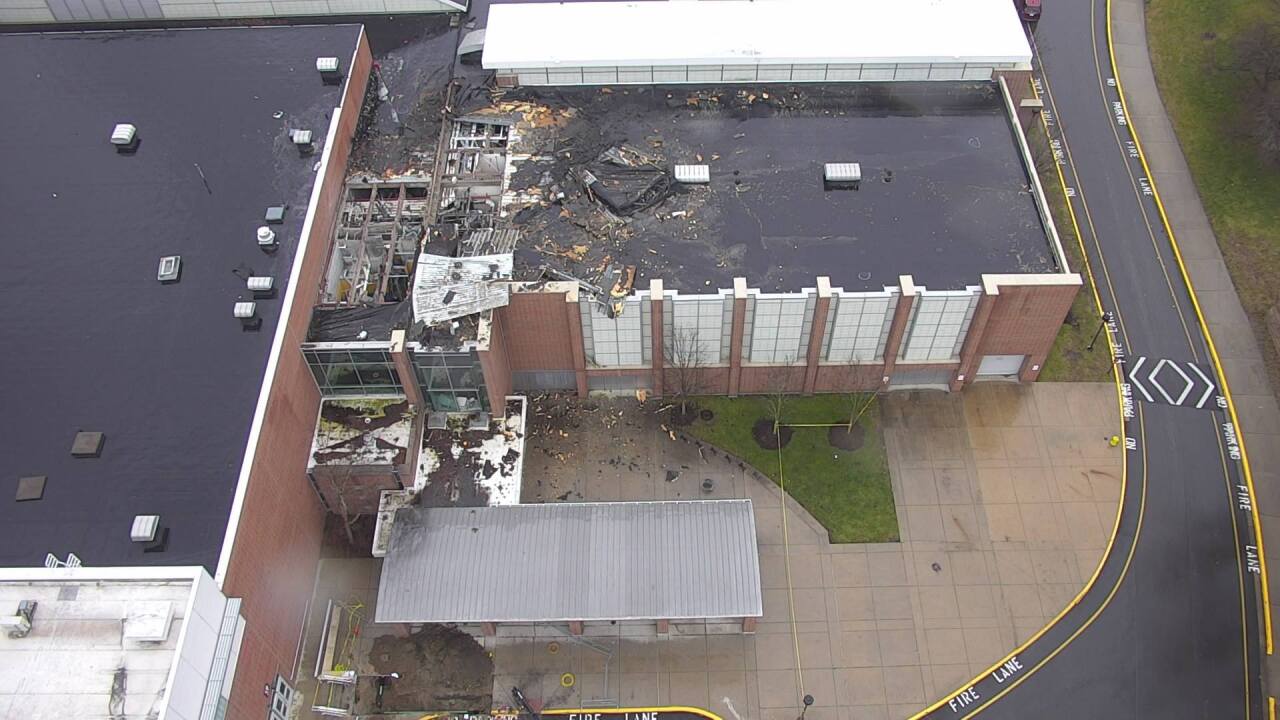 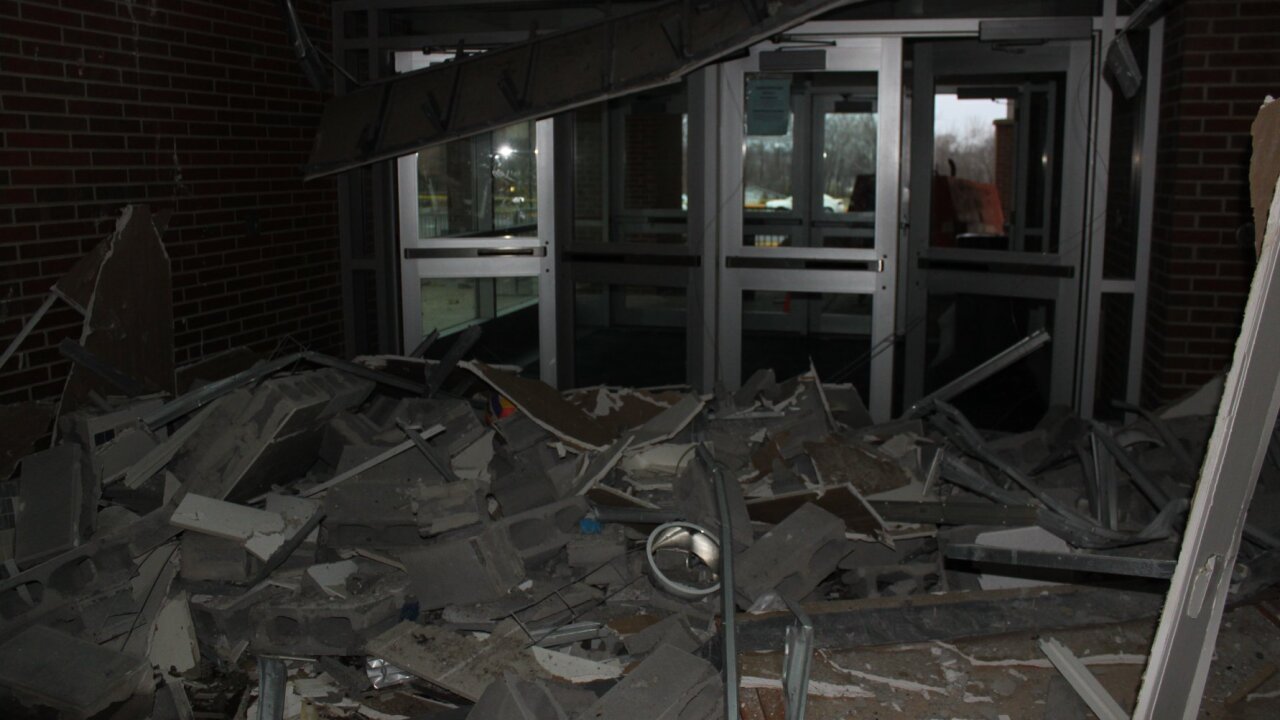 Two people were injured in the explosion. One of the injured people is a school employee, the other is an independent contractor who was at the school to work on a heater. Both were taken to Eskenazi hospital.

The photos show extensive damage to the interior and exterior of the building.

Listen to an update from Carmel school and fire department personnel: