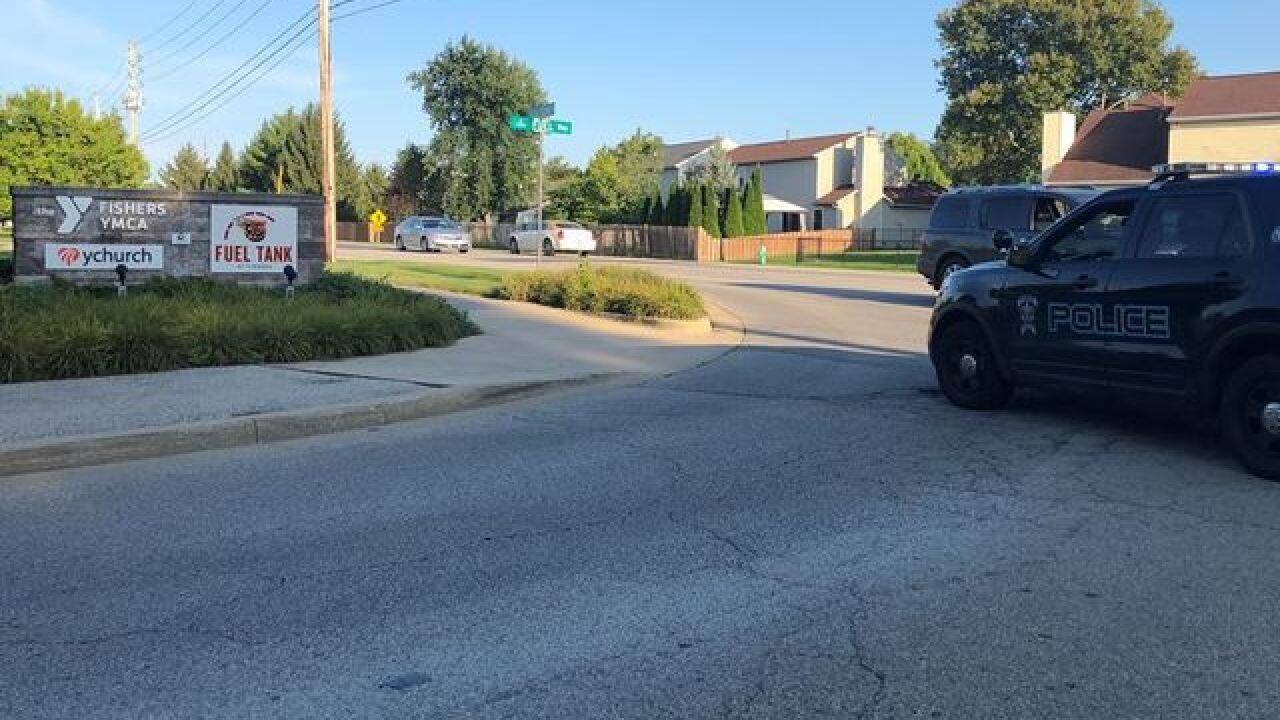 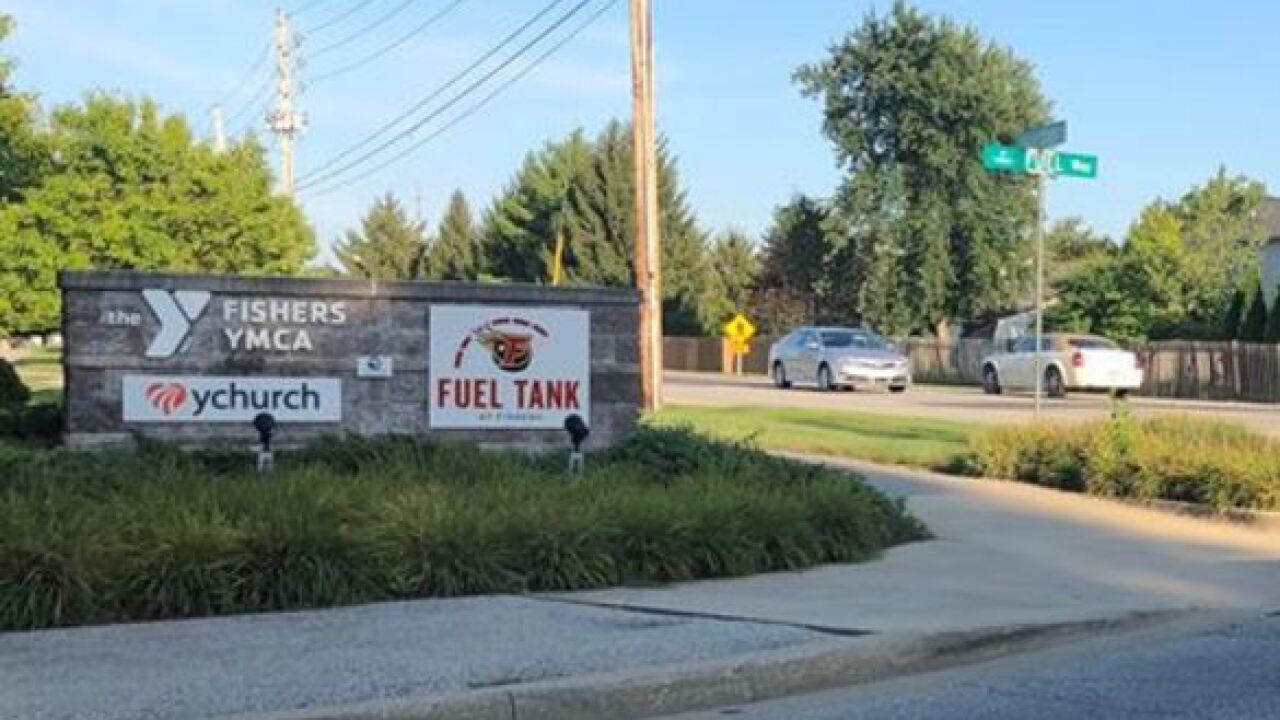 FISHERS, Ind. -- The Fishers YMCA was evacuated Thursday evening because of a bomb threat.

Fishers police say someone called in the threat to the YMCA on 126th Street before 7 p.m.

Police evacuated the building and did a search. Nothing was found.

A second YMCA, located in Lawrence, was also evacuated around the same time for a bomb threat. It is unclear at this time if the two threats were related.