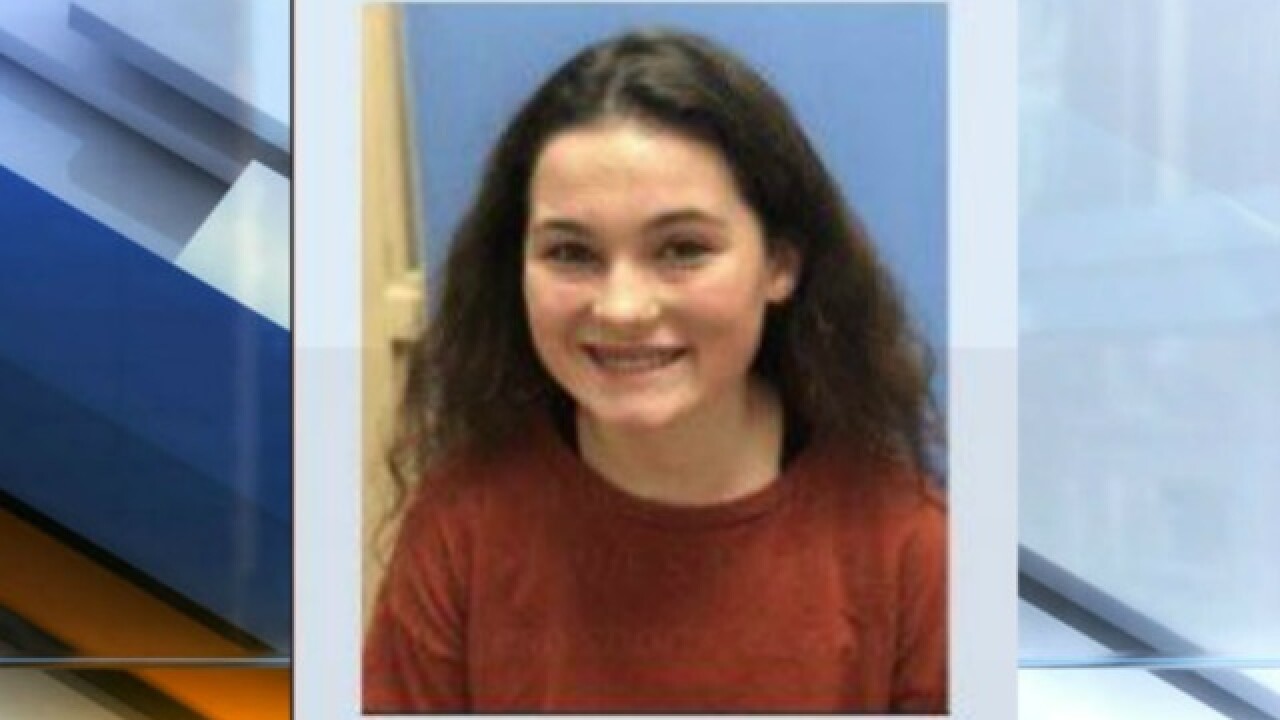 Police said the juvenile was safely located by a resident who saw the department's post on social media.

Catherine Stanley was last seen around 4 a.m. in the 8300 block of Helmsley Drive. Stanley is described as a white female, 5 feet 4 inches tall, weighing 115 pounds, with brown hair and hazel eyes.