Fishers schools given the all clear after student posted threat 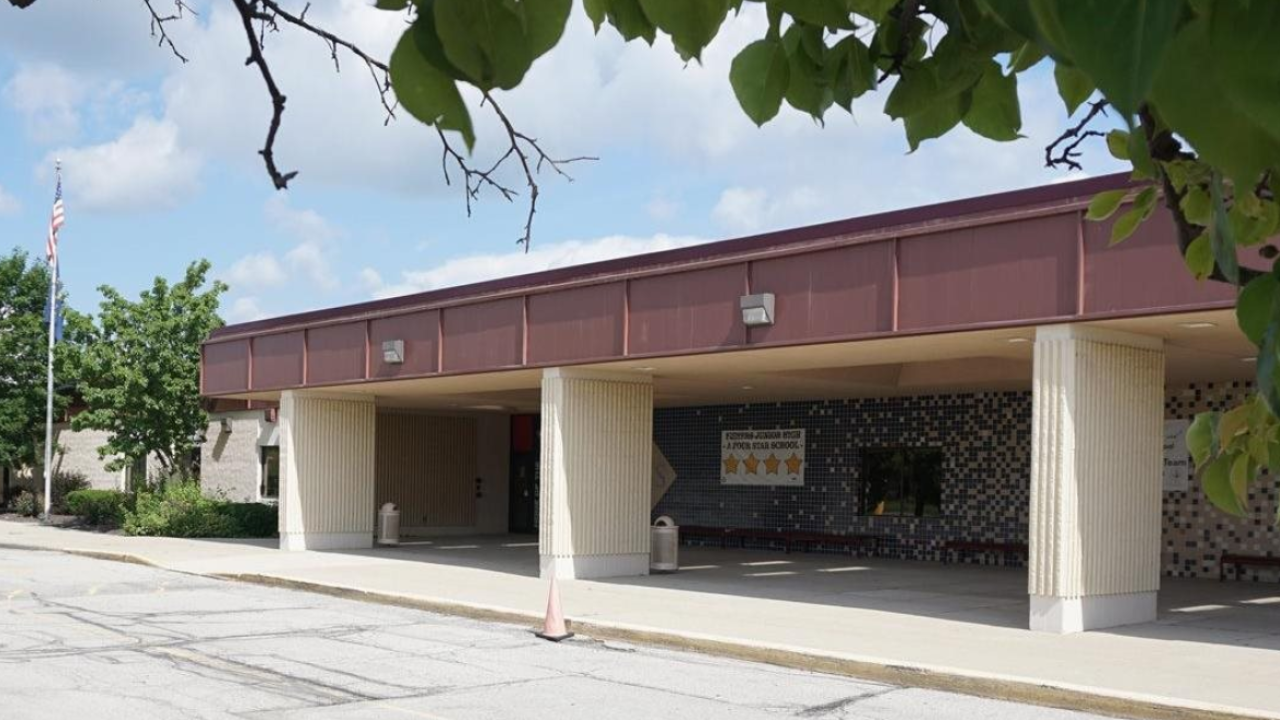 FISHERS — According to Fishers police, a Fall Creek Junior High School student posted a threat on social media that led to the lock down of four Hamilton Southeastern schools, on Friday, January 18.

At this time, the nature of the threat is unclear.

The student who posted the threat on social media was not at the school on the day of posting, Friday, January 18.

The threat was directed only at Fall Creek Jr. High, but three other Fishers' schools in this area were put on delay for dismissal, to ensure student safety.

The other three schools that were sheltered in place were: Fall creek Intermediate School, Fall Creek Elementary and Hamilton Southeastern High School.

All schools were given the all clear after thirty minutes, according to public information officer, Emily Abbotts.