Roundabout completion possibly delayed because of rainy weather, crews hope to get back on schedule 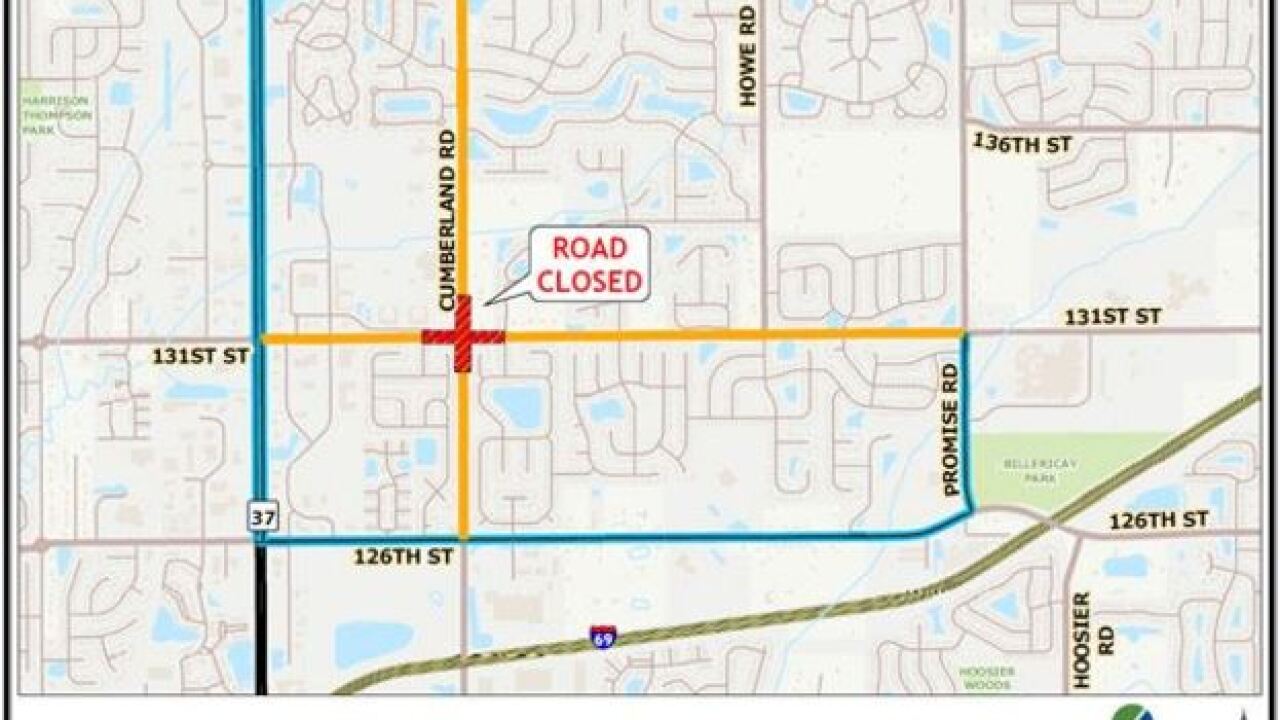 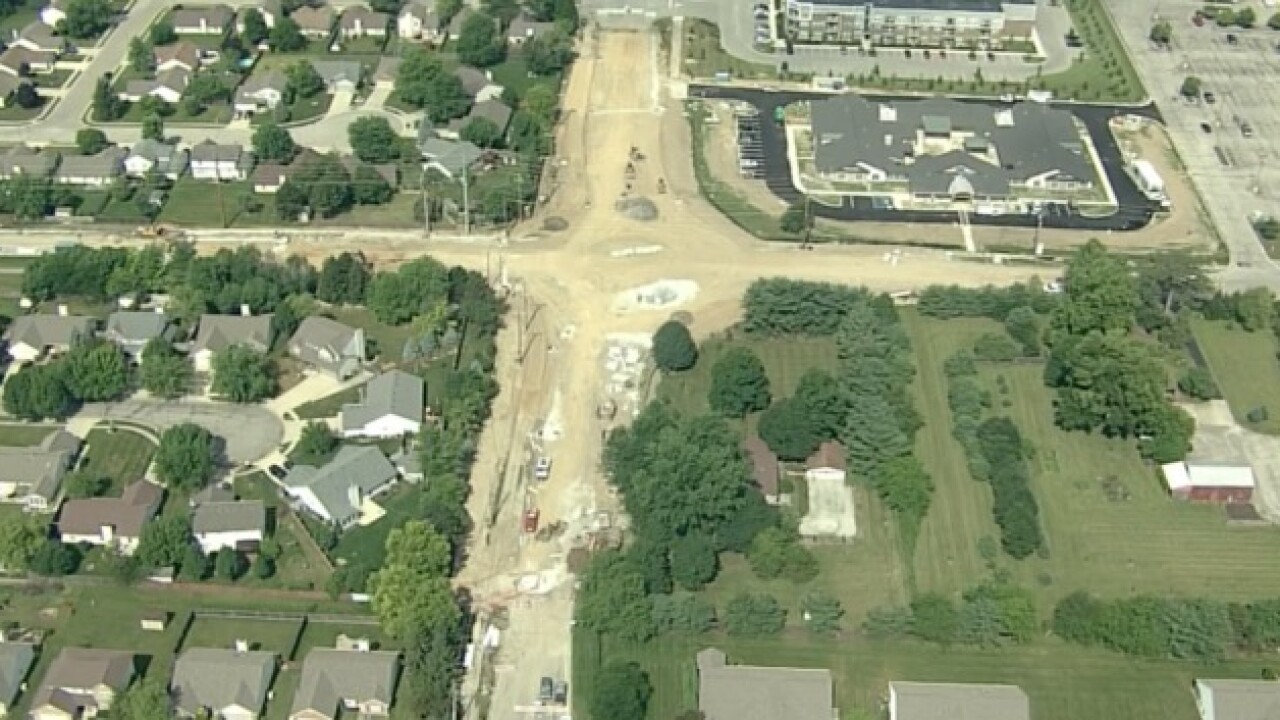 FISHERS, Ind. -- The construction of a roundabout in Fishers has left a major intersection closed and it might not be completed as soon as expected.

The weather might have caused the completion date for a roundabout at 131st Street and Cumberland Road to be pushed back just a little.

The closure of the intersection began on June 4 and was originally expected to last for 45 days. At first, all seemed to be moving right on track, but recent rainfall put a damper on progress.

"We had a dry spell there and then it rained for about a week. So, that week kind of hurt us," project supervisor Ron Lantzer said. "But we're meeting here today to see what we can do to get things back on schedule."

Until the intersection is reopened with the new roundabout, you can get around that closure by taking 141st Street to State Road 37, to 126th Street, to Promise Road.

“We've had a problem with foot traffic through here, but for the most part, people are staying out of here,” Lantzer said.

As for that opening date, crews are working tirelessly on the intersection for an end result, hopefully right on schedule.

Lantzer said the reason Fishers decided to transition to the roundabout from traffic signals at this intersection is not only to improve traffic flow, but also to improve safety.

“You don’t have near the severity of the accidents with the roundabout as you do with the signalized one.” said Lantzer.