Six dogs killed in fire at home on Indy's west side 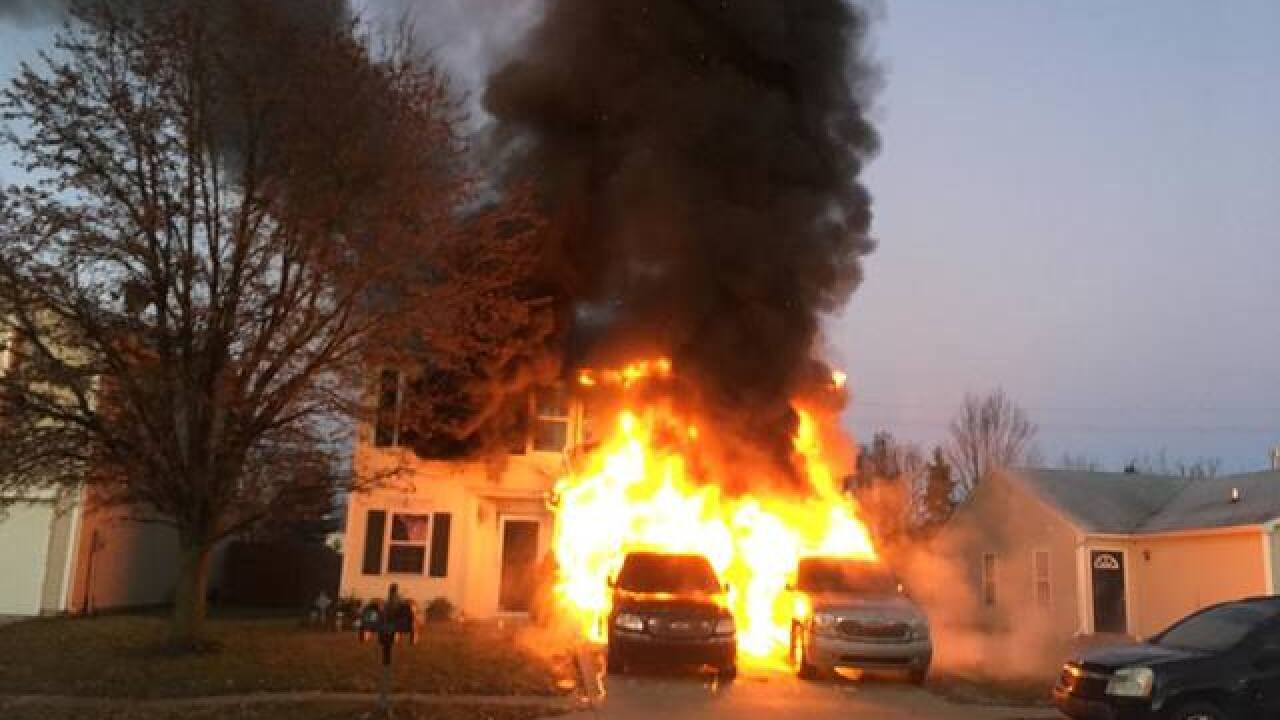 Firefighters were called to the home on Southernwood Lane around 8 a.m.

Two adults inside the home were able to escape, one of them jumped from the second floor to safety. Both were checked out at the scene and are expected to be okay.