Join WRTV and Radio One for A Conversation on Race: Connecting Central Indiana
NewsLocal NewsHamilton CountyFishers

Thief breaks into car at elementary school during daytime 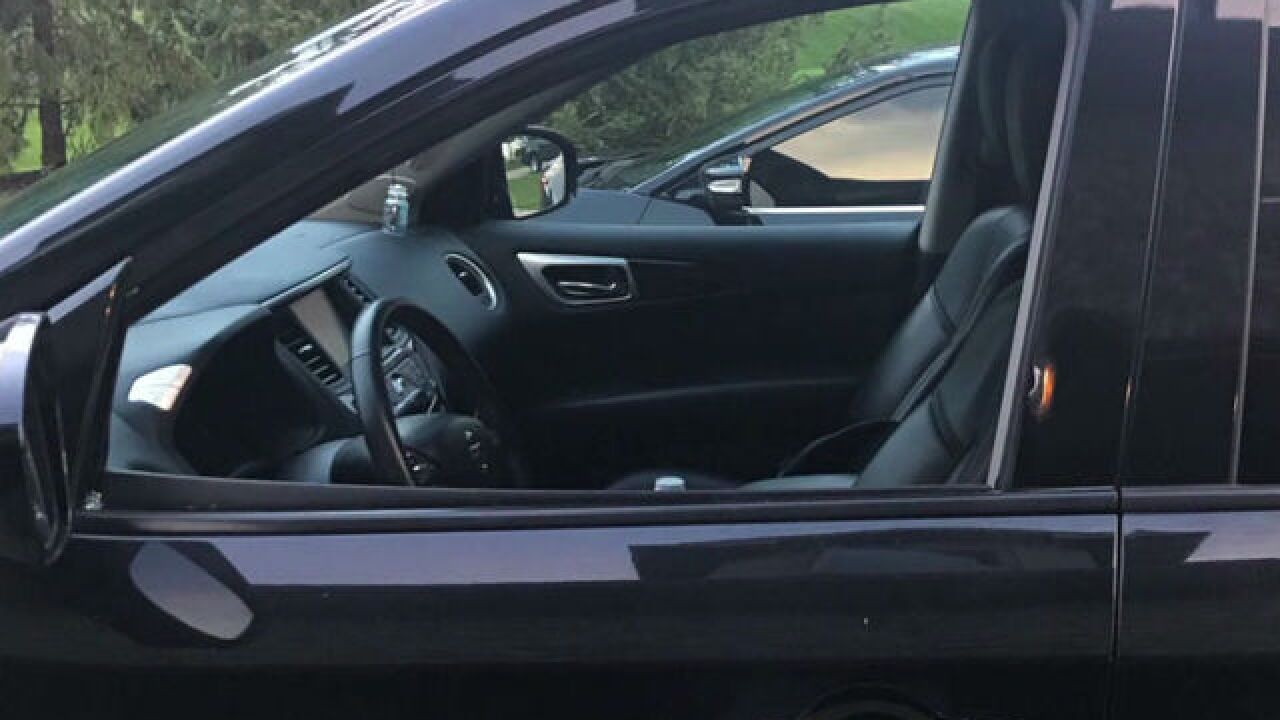 Copyright 2018 Scripps Media, Inc. All rights reserved. This material may not be published, broadcast, rewritten, or redistributed.
<p>A Fishers, Indiana family had their car broken into outside an elementary school in broad daylight the afternoon of Sept. 27, 2018. RTV6 Photo</p> 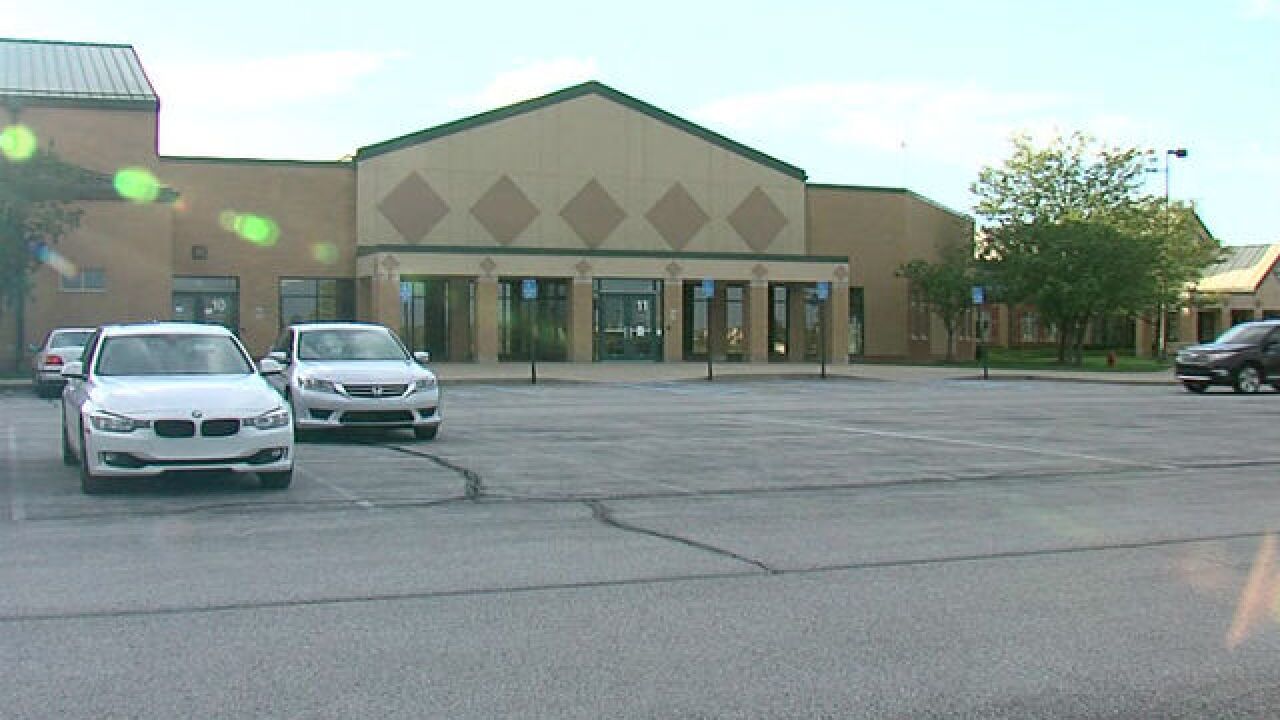 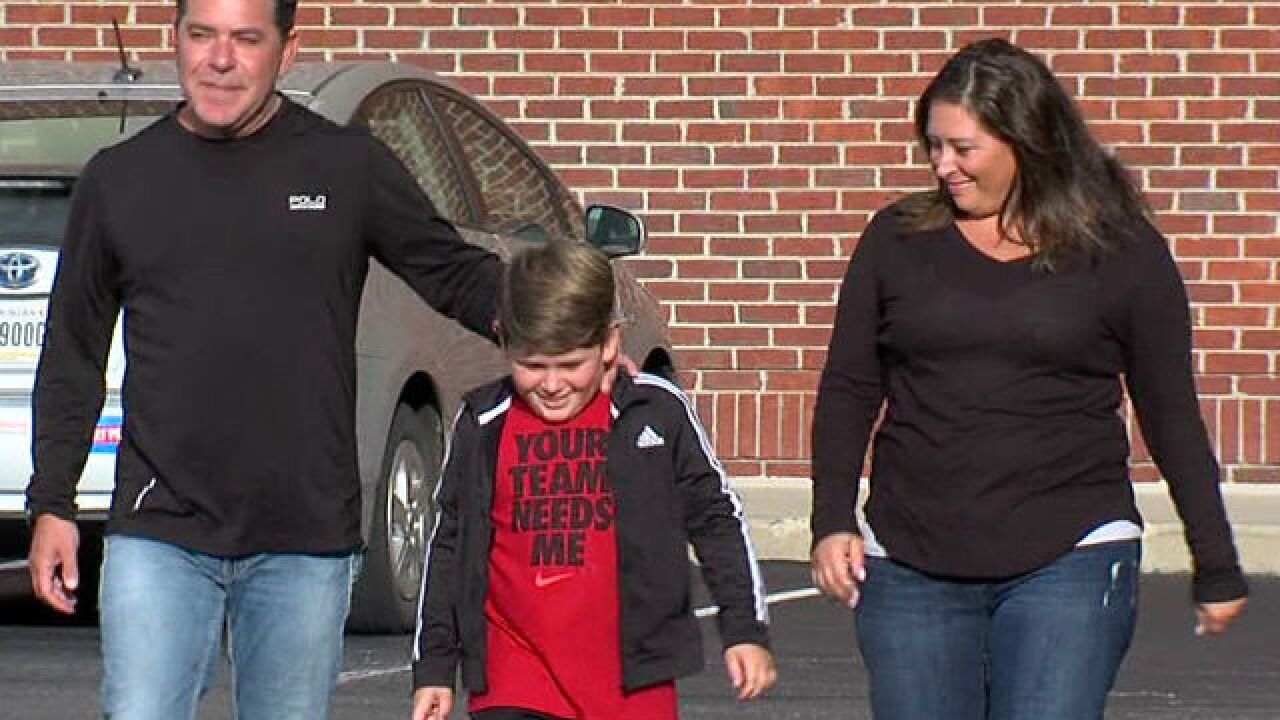 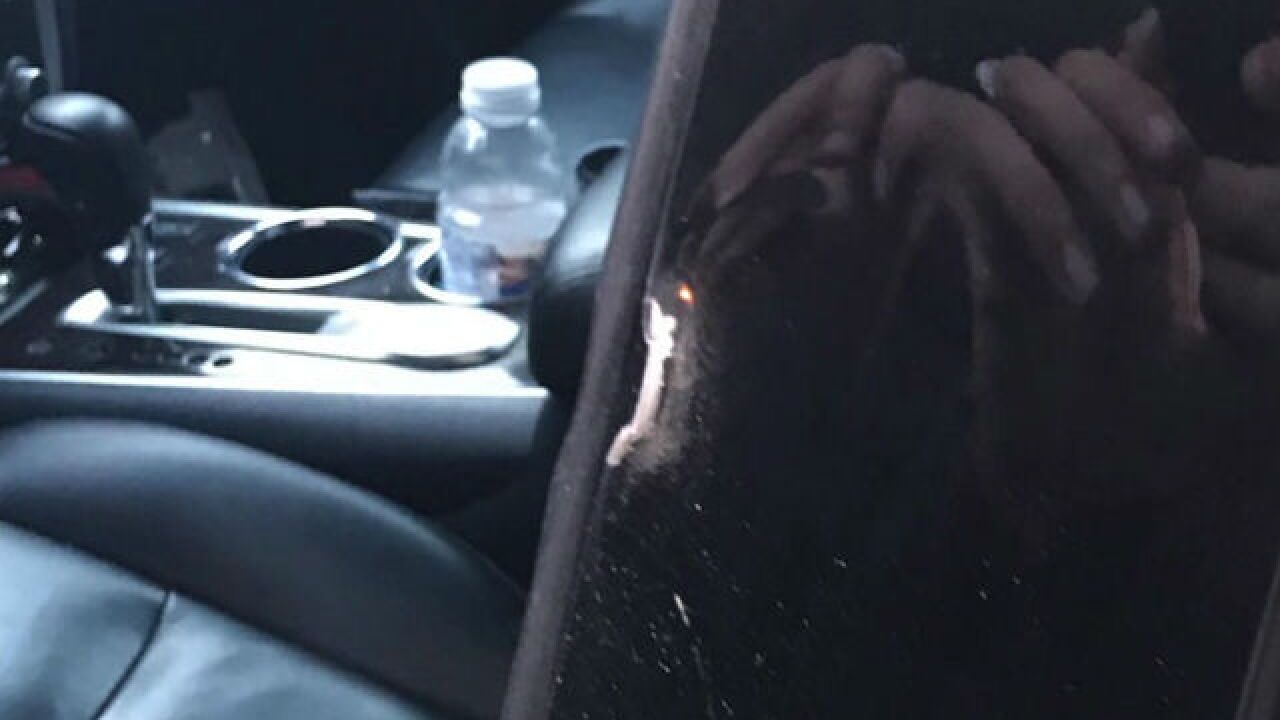 INDIANAPOLIS -- A Fishers, Indiana family had their car broken into outside an elementary school in broad daylight Thursday afternoon. They’re now out thousands of dollars after their credit cards were taken.

The break-in happened at Brooks Elementary School at about 4:30 p.m.

“All of us are just nervous,” Jen Spector said. “Not only do they have all of my identification, where I live, they know kind of my routine.”

Jen and her husband, Jason, now have to replace a stolen phone, several credit cards and the driver’s side window on her car.

The theft happened when Jen went to pick up her son from school, like any other day. When they walked back to her car, she noticed her window was gone, and her purse was missing.

Within an hour, Jason started getting alerts from their bank. The thief was using the cards at Washington Square Mall.

The Spectors say they’re out more than $3,000, all because of a 15-minute theft. There is some good news – police have the thief’s car on video from the school.

Police told them exactly how easy it was for the thief to break the window.

“The police officer that came out showed me how he used a crowbar,” Jen said. “And all he had to put was less than 10 pounds of pressure against the window to shatter it that much. He said my son, who is 7 years old, would be able to do it.” 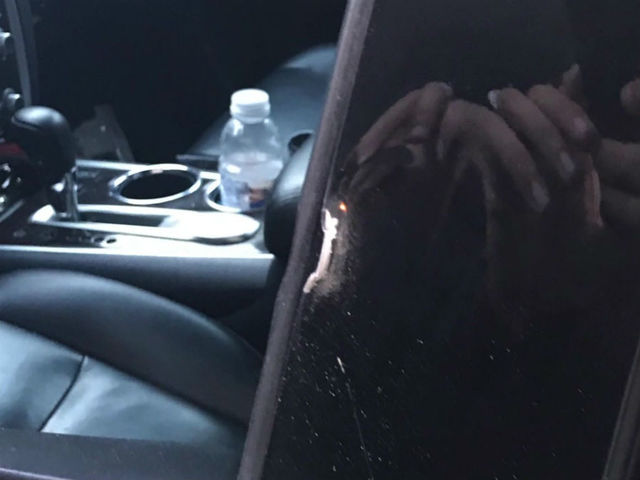 The family is working to dispute the fraudulent charges.