You can't pass too close to bicycles in Fishers now 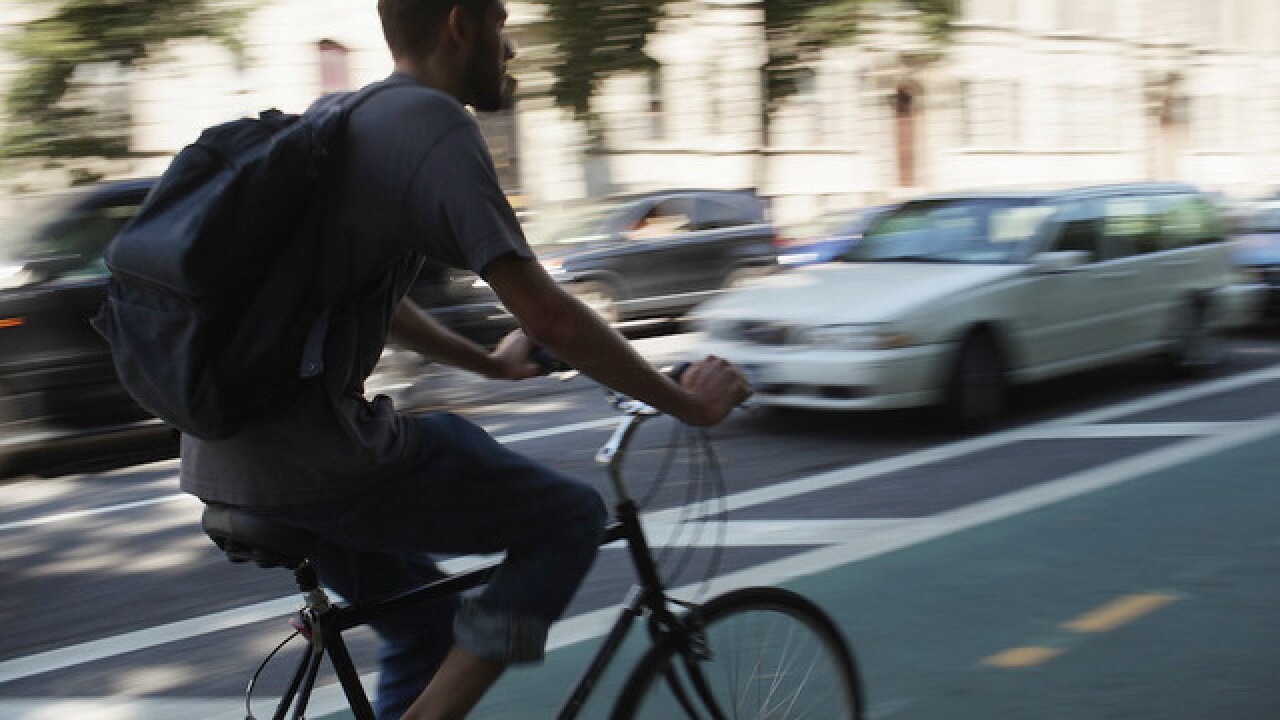 FISHERS, Ind. -- Following the lead of more than 30 states across the country, the City of Fishers passed an ordinance that restricts how close a vehicle must be to a bicycle when passing.

At Monday night's meeting, the Fishers City Council adopted new rules for people riding bicycles and driving near bicycles in the city.

The one garnering the most attention involves vehicles passing bicycles. The new ordinance states that a vehicle must be three feet or more away from a bicycle when passing it.

Indiana is one of 10 states with no statewide law on space when passing bicycles.

According to the National Conference of State Legislatures , the states with no passing laws are:

For more information on passing bicyclists laws across the United States, click here.