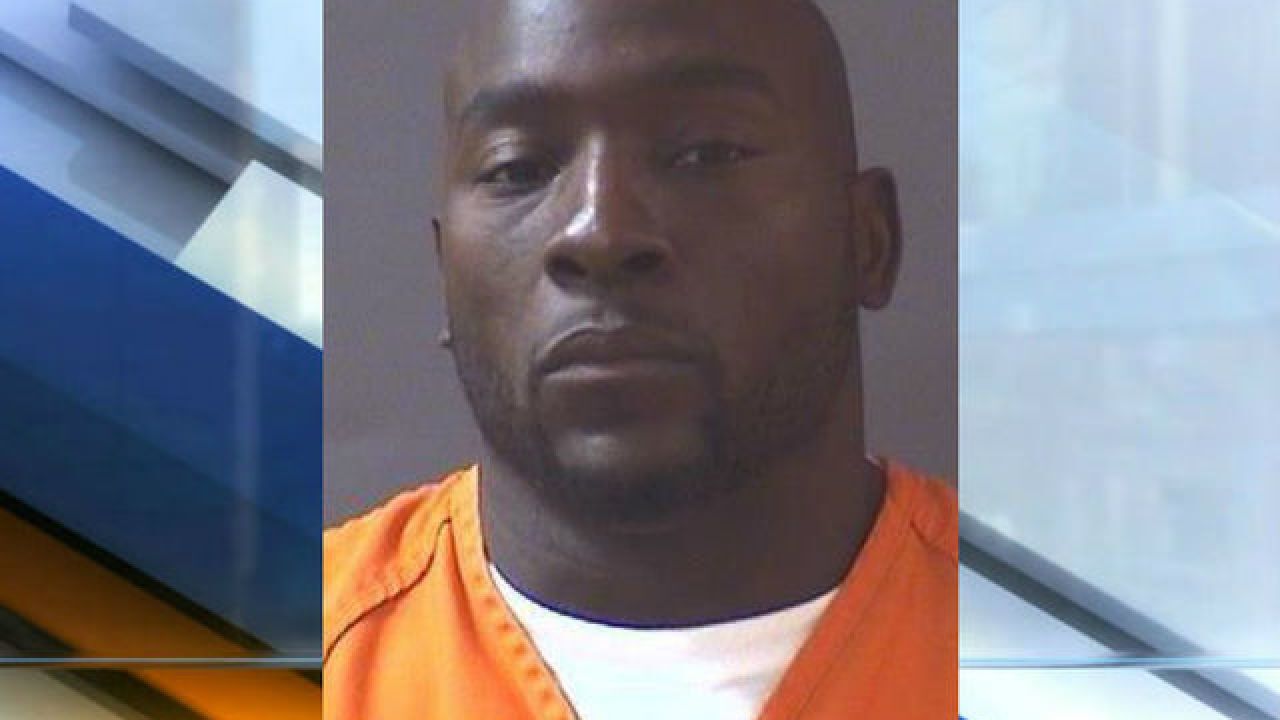 NOBLESVILLE — Former Indianapolis Colts star Robert Mathis has pleaded guilty to a charge of Operating a Vehicle While Intoxicated.

Rather than face trial, Mathis appeared at a change-of-plea hearing in Hamilton County Superior Court, Tuesday.

A 60-day jail sentence was suspended and Mathis cannot drive for three months and will be on probation for one year.

He was charged in late 2017 after police noticed his car going the wrong way on Windemere Boulevard in Carmel.

According to a police report, Mathis' speech was "slow and thick and he appeared lost and confused."

Mathis told police he was on his way home but had no idea where he was.

Mathis told the arresting officer he had one shot of Cognac, two shots of Crown Royal and has taken a sleeping aid, according to the police report.

Mathis retired as a player in 2016 after 14-years with the Colts during which he became the team's all-time sacks leader.