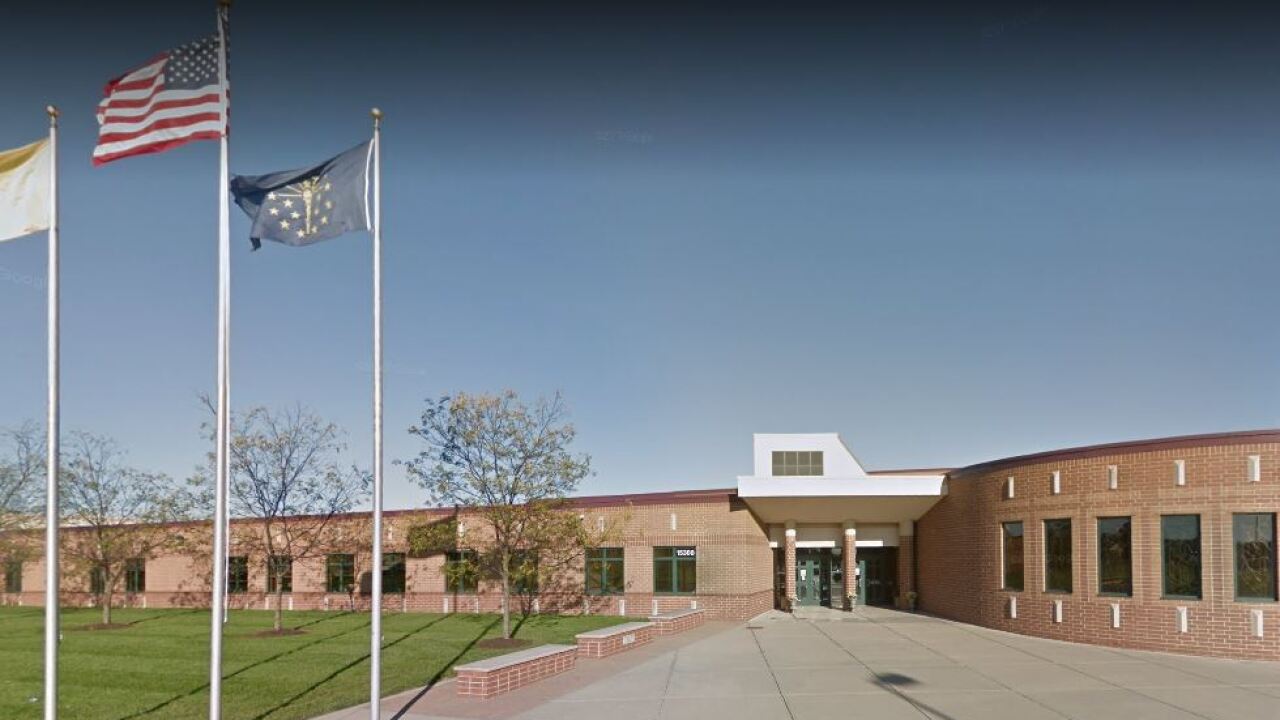 HAMILTON COUNTY — The students shown in a video posted to social media this week that appears to show five cheerleaders from Guerin Catholic High School bullying a classmate have been "suspended pending expulsion" according to a new statement from the school.

The video begins with the girls directly calling out the victim and then saying, "We hope you enjoy, but first we hope you get deodorant."

The girls in the video then proceed to perform an insult-laden, profane rap about the classmate identified at the start of the nearly 90-second clip.

Guerin Catholic High School responded to the video via social media on Thursday and issued a follow-up statement on Friday saying "students' safety and well-being are paramount and the behavior depicted in the video will not be tolerated."

The school says they will convene the "Guerin Catholic Discipline Council" to determine appropriate action against the girls involved in the video.

Until that council can convene after Christmas Break, the students have been "suspended pending expulsion" and will not be allowed to attend or participate in any school activities.

You can read the school's full follow-up statement below.

Below is a follow-up to Guerin Catholic's initial statement regarding the inappropriate video posted to social media. As mentioned, our students' safety and well-being are paramount and the behavior depicted in the video will not be tolerated.

In unfortunate situations such as this, we convene the Guerin Catholic Discipline Council to discern appropriate disciplinary action.

Below is an excerpt from the student handbook that outlines the members of the Discipline Council and the protocol followed.

The Disciplinary Council serves as an advisory council to the Assistant Principal of Student Services and the Principal in cases involving serious violations of school rules that could result in dismissal from Saint Theodore Guerin High School. The Council is composed of the following members:


Until the Discipline Council can convene after Christmas Break, the students involved in the video are suspended pending expulsion and will not be allowed to attend or participate in any school activities.