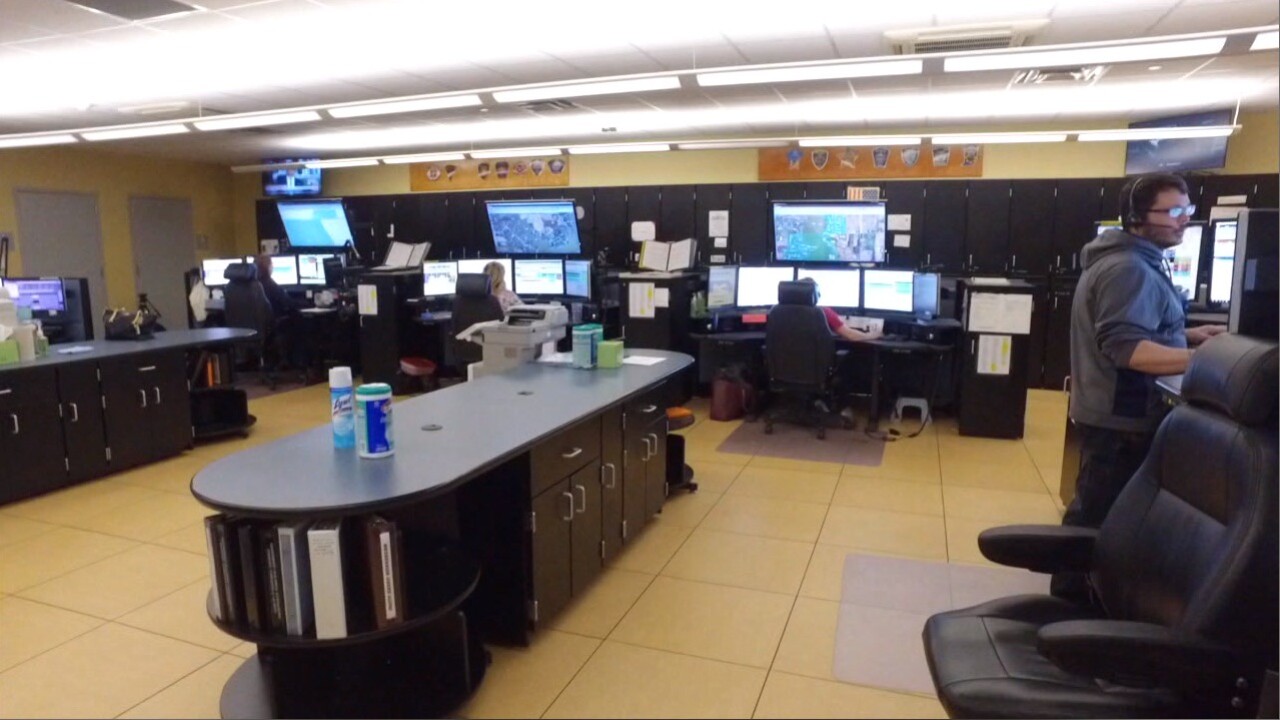 Executive Director Mike Snowden, submitted his resignation this week after accepting a job as City Administrator for the city of O’Fallon, Missouri.

Snowden has been the Executive Director of the Hamilton County 911 center for the past five years.

“I wish to convey my thanks to the County Commissioners for their faith in my abilities,” Snowden said in a statement released by the county. “I would also like to thank the members of the 9-1-1 Executive Board, the Public Safety Board, as well as the Mayors for their support, guidance, and rock solid support during my tenure.”

Snowden played a major role in the immediate response to the Noblesville West Middle School shooting in May 2018 as Hamilton County's 911 Center became inundated with emergency calls and dispatching first responders.

MORE | The unseen heroes of the Noblesville shooting response

“His exceptional leadership qualities were demonstrated during the Noblesville West Middle School shooting,” said Mark Heirbrandt, president of the Hamilton County Commissioners. “We wish him continued success in his future endeavors and thank him for his service.”

Snowden’s last day with Hamilton County will be January 25, 2019.