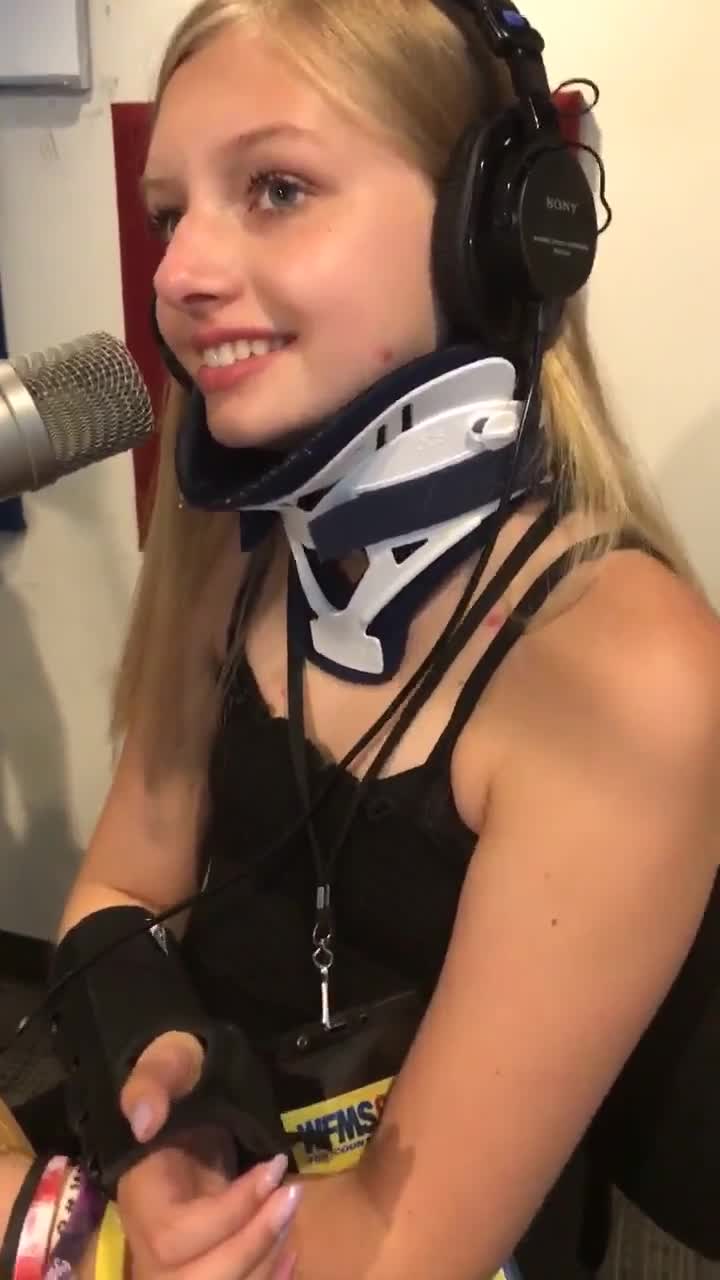 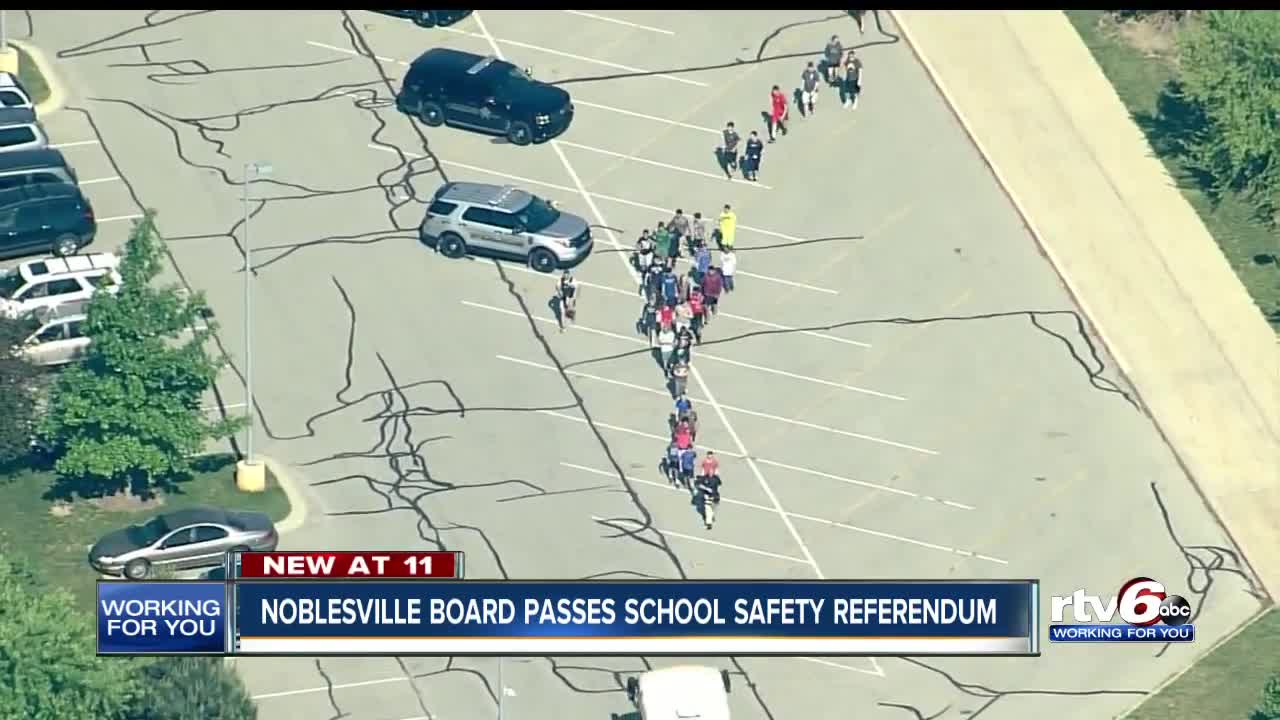 NOBLESVILLE, Ind. (AP) — A suburban Indianapolis school district where a 13-year-old girl and a teacher were shot in May is asking voters to approve more money to improve security.

Noblesville Schools announced Tuesday it wants to expand its operating referendum on the Nov. 6 ballot to bring in an additional $50 million over the next eight years.

READ | Ella Whistler to return to school on first day

The money would be used to employ more school resource officers, safety staff and mental health counseling staff, and to recruit and keep teachers.

Ella Whistler and teacher Jason Seaman were shot May 25 . A 13-year-old student is accused of opening fire in Seaman’s classroom at Noblesville West Middle School, about 20 miles (32 kilometers) north of Indianapolis.

The boy is charged as a juvenile in the attack.