Dunkin Donuts to open at old Jack in the Box 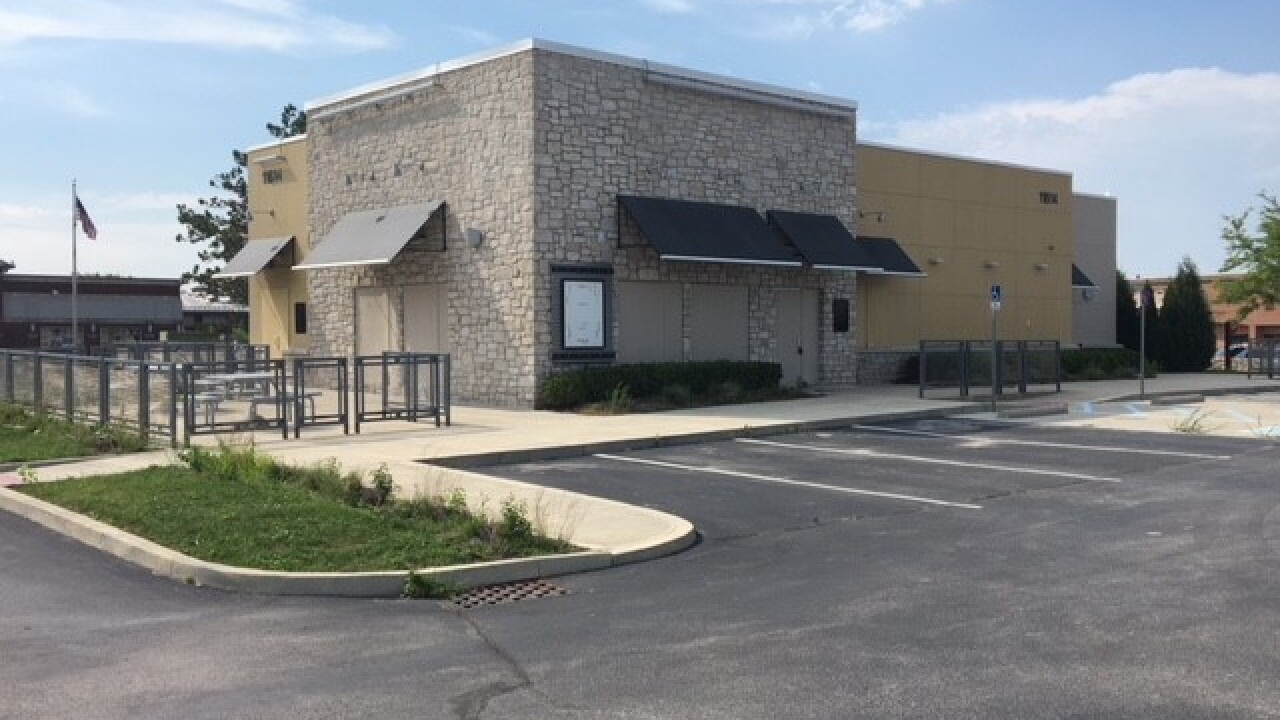 FISHERS, Ind. -- Soon donuts and coffee will be joining the "pizza row" near a popular Fishers intersection.

Dunkin Donuts is coming to Fishers, providing some culinary diversity to the corner of Allisnoville Road and 116th Street.

Developer Alrig USA confirms that construction will begin within the month to turn the former Jack in the Box at 11614 Allisonville Road into a Dunkin Donuts.

Last year, three Indianapolis area Jack in the Box restaurants were closed due to low performance. This will be Fishers’ second Dunkin’s location, joining the one at E 96th and Lantern Road.