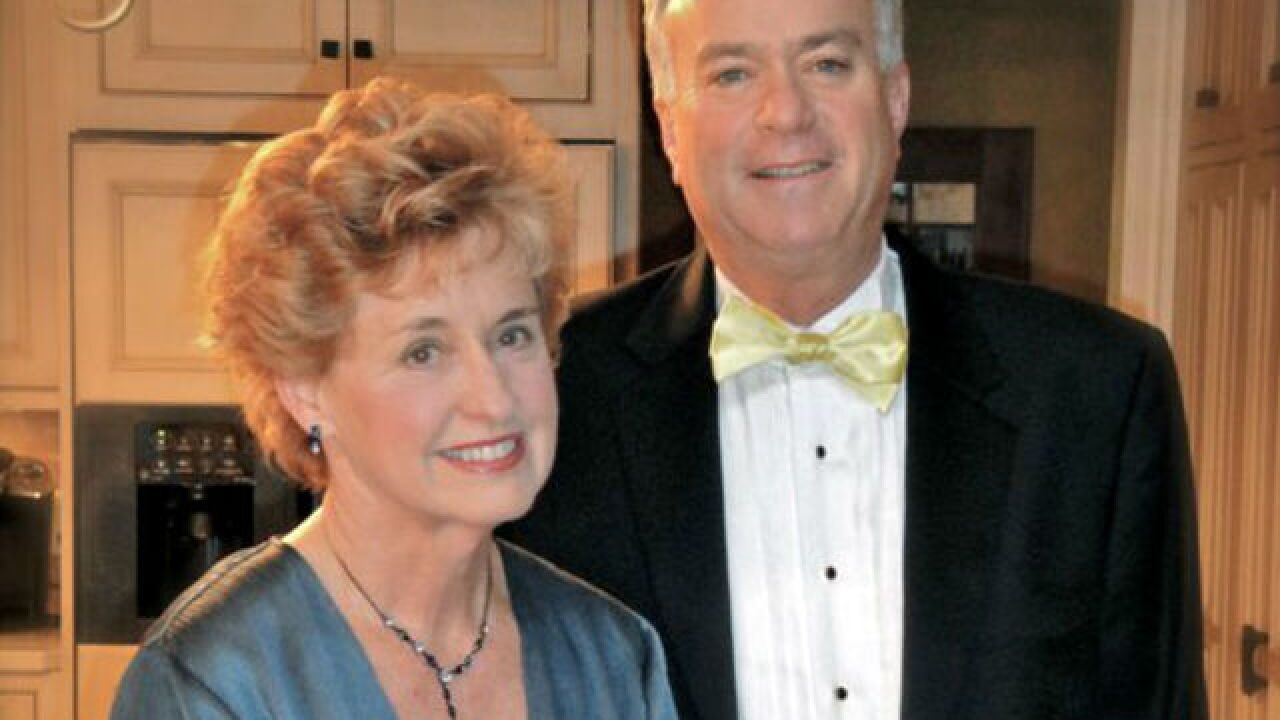 Copyright 2018 Scripps Media, Inc. All rights reserved. This material may not be published, broadcast, rewritten, or redistributed.
<p>Westfield Mayor Andy Cook and his wife Barbara (via Andy Cook for Mayor on Facebook)</p>

WESTFIELD, Ind. -- Westfield residents poured out their support for Mayor Andy Cook on Sunday after he announced the unexpected death of his 14-year-old grandson in a vehicle collision.

In an post to his personal Twitter and the city’s Facebook page, Cook said his grandson, 14-year-old Zachary Hyde, was with his family on their way to vacation when their vehicle was rear-ended in slow traffic.

Hyde was seriously injured in the collision, and succumbed to those injuries on Friday. The other members of his family in the car at the time suffered non-life-threatening injuries.

In a brief statement posted Saturday evening, Cook said he and his wife Barb were “devastated” by Hyde’s death:

Yesterday we felt the pain no parent or grandparent ever wants to experience. My 14 year old grandson, Zachary Hyde, died following injuries sustained in a car accident last weekend. Zach was with his family heading to vacation when they were rear-ended in slow traffic.

He was a remarkable young man. Our heart, as a family, is broken.

We have faith in a God that will see us through this. I am thankful that, although physically and emotionally injured, the rest of our family has survived this tragedy.

God allowed us to be in Zachary’s presence for 14 wonderful years. We cherish every single moment. We are devastated but if we can say one thing from this place of despair, it would be to embrace your loved ones every chance you can.

We thank you for all the prayers and support.

It was not immediately clear whether memorial services had been planned for Hyde.

Cook has served as Westfield’s first mayor since 2008, when it transitioned from town to city. Prior to that he served as the Westfield Town Council President. He most recently won re-election in 2015.