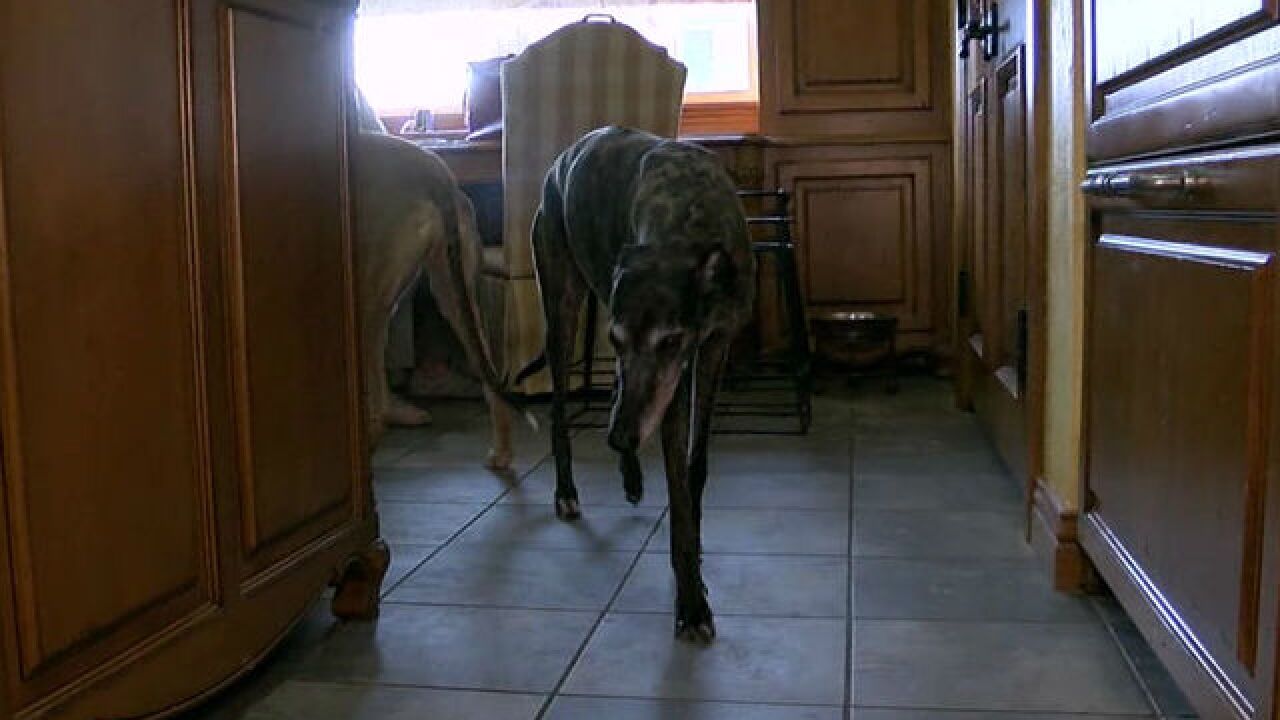 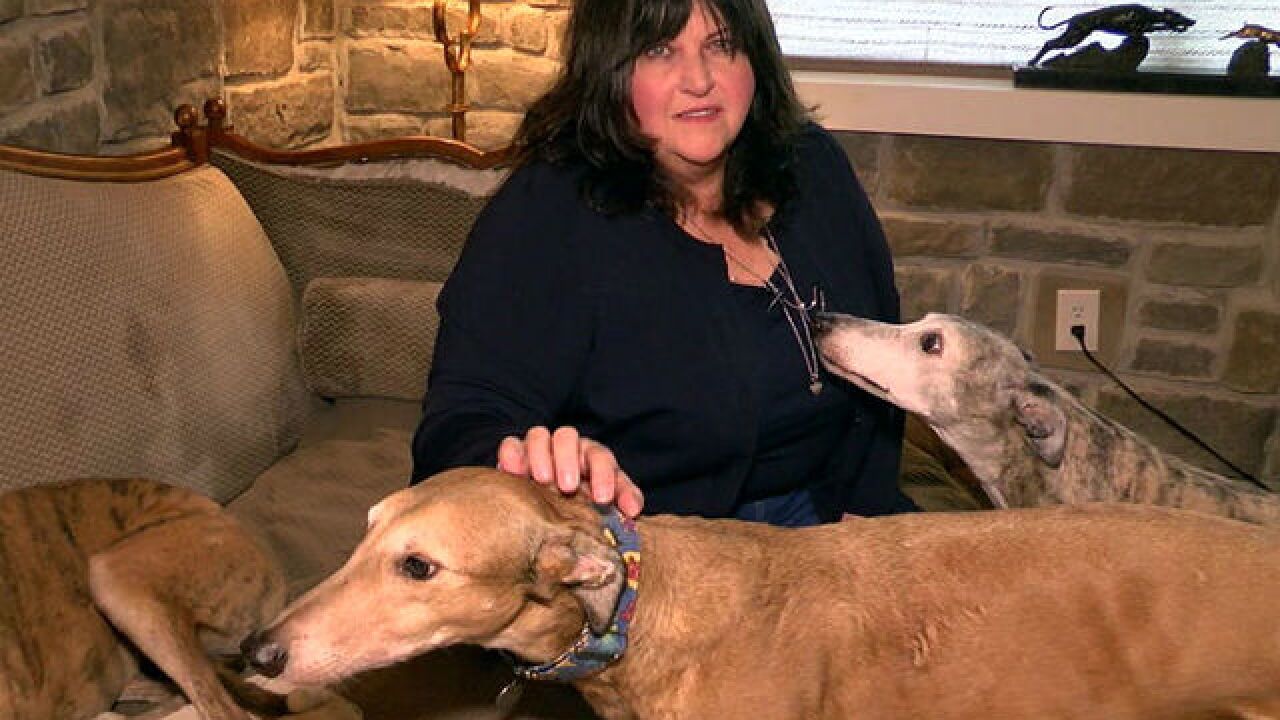 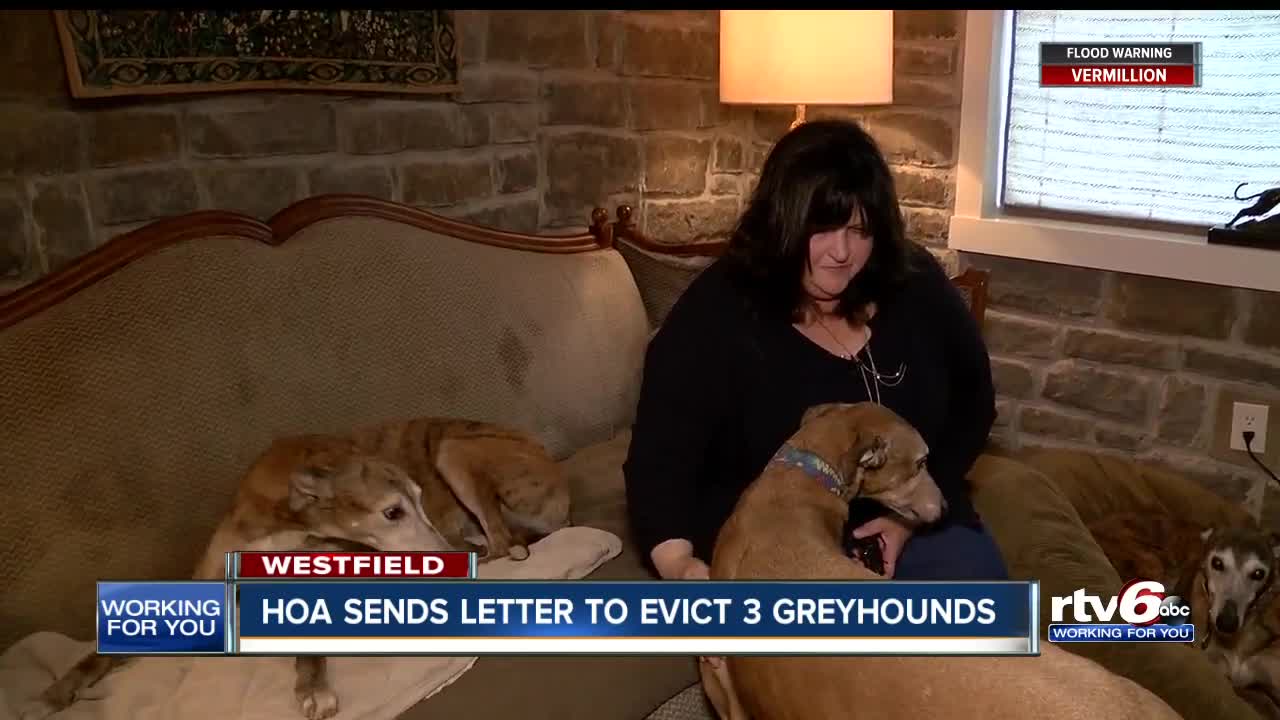 WESTFIELD, Ind. -- A Westfield woman may have to remove three dogs from her home after her homeowner's association recently filed a complaint to the city.

Julie Robertson lives with six greyhound dogs in her home.

"They're not just any dog to me," Robertson said. "They're like family."

According to her homeowner's association and city ordinances, there are only supposed to be three dogs per home at the Villages of Oak Manor.

Robertson has lived in the home for 10 years. She didn't originally have as many dogs, but she's rescued them over the years.

She said she recently found a notice that says she needs to get rid of three of her dogs within 30 days. Robertson said she's working with city planners and the HOA to try and find a solution.

The dogs are between 8 and 12 years old. Julie says if the dogs have to go, she will too.

"I'll have to go somewhere because I'm not going to break them up," she said.

Robertson will go before the Board of Zoning Appeals in September, but the fate of her greyhounds will be made by the HOA.

The community association manager of the HOA said the dogs weren't an issue until she stopped picking up after them. He said neighbors were unable to be in their backyards because the smell was so bad.