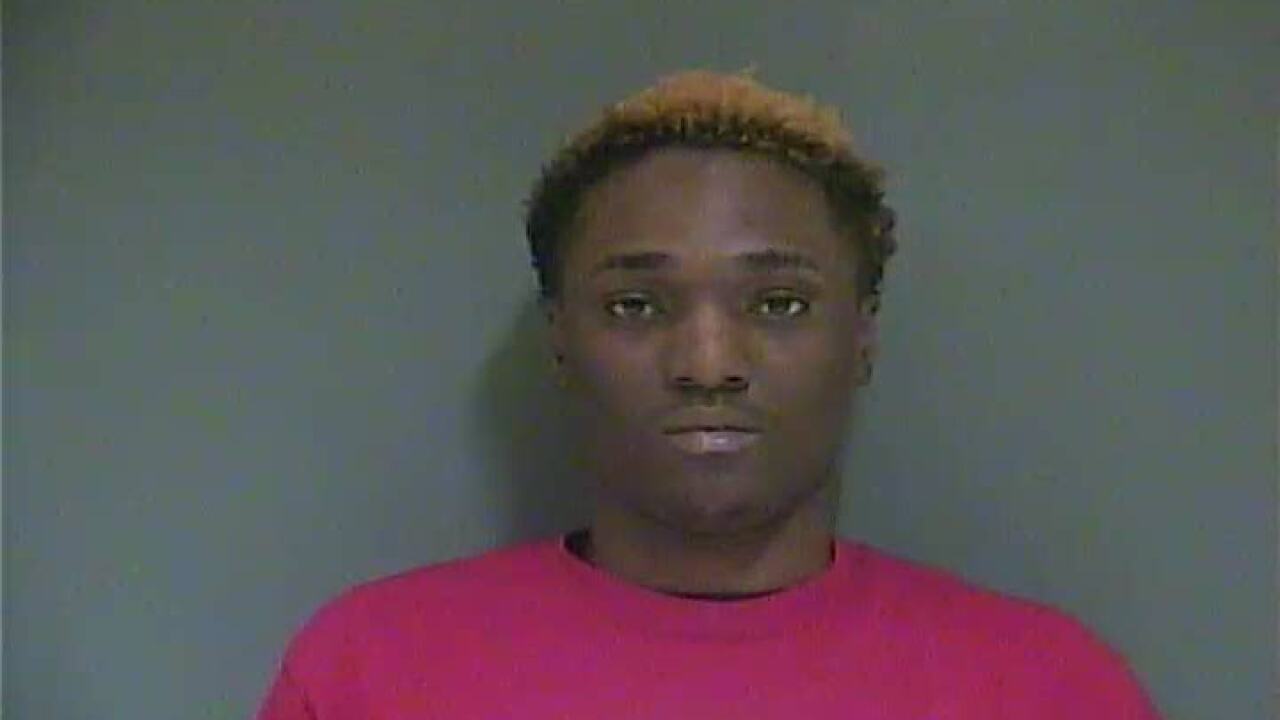 According to the Hancock County Fatal Accident Crash Team, 22-year-old Reno Cook of New Castle died in the accident.
He, and three other men, were passengers in a car driven by Iran Taylor.

According to investigators, Taylor was headed north on County Road 600 East approaching State Road 234, when he passed stopped vehicles waiting to get through the intersection. Then, as he attempted to cross 234, his vehicle was hit by a car driven by a 19-year-old woman from Greenfield. She was not seriously hurt.

Reno Cook was killed and the three other passengers in Taylor's car were injured and taken to hospitals in Greenfield and Indianapolis.

The crash scene is northeast of Greenfield in a rural area of Hancock County.