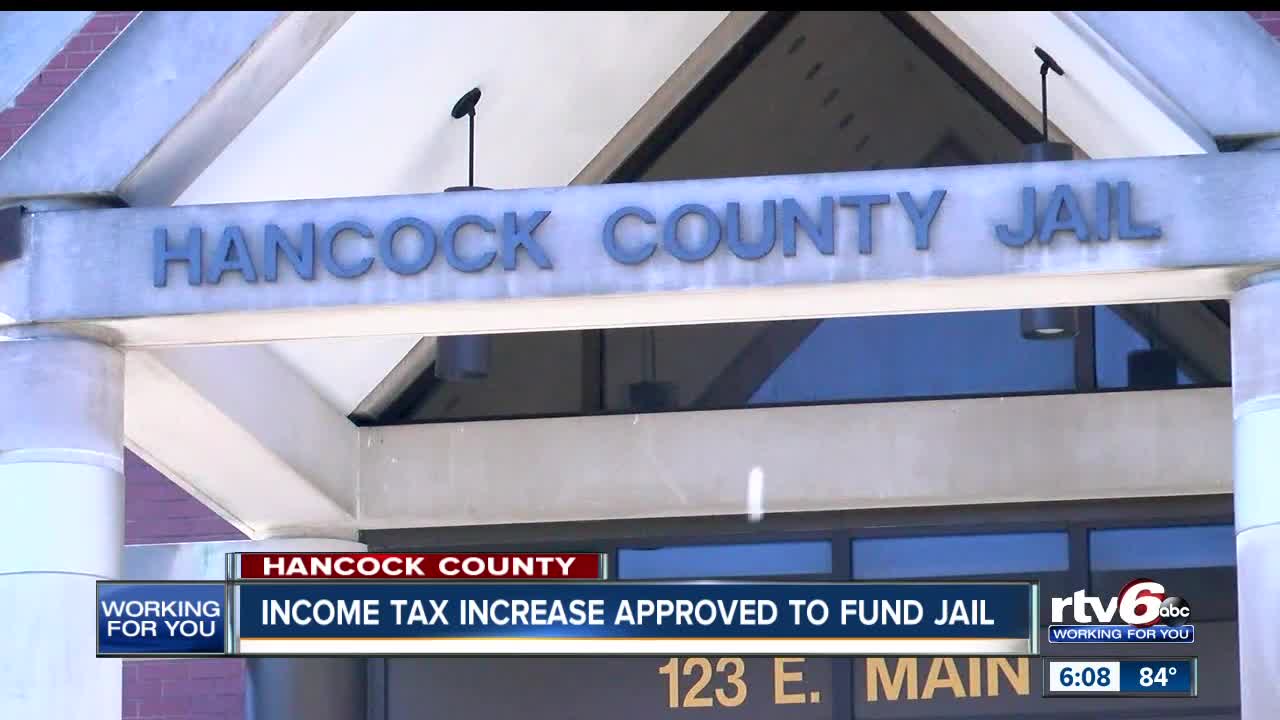 Taxes are going up in Hancock County to pay for a new jail. 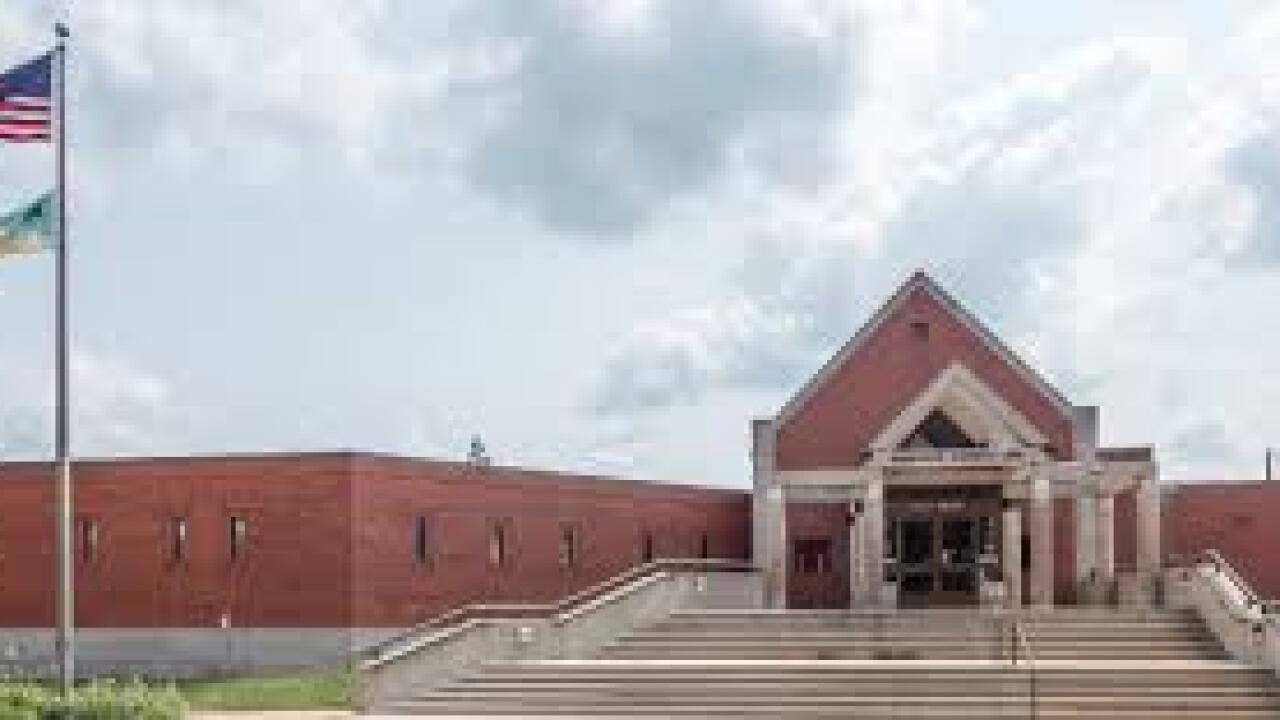 GREENFIELD—Additional jail space is becoming a necessity in the counties surrounding Indianapolis. How to pay for it is the question.

The Hancock County Council this week approved an increase in the county income tax to fund a new 400-bed jail and the additional staffing that goes with it. Starting in October, the income tax will be 1.94%, rather than the current 1.74%.

According to Martha Vail, an at-large member of the council, the new jail is estimated to cost $43 million and will be built on county-owned land just east of Greenfield on U.S. 40. Vail says construction could begin late this year, once the tax increase goes into effect.

Sheriff Brad Burkhart says the current jail in Greenfield is filled beyond capacity. He is even sending some detainees to jails in other counties that have space.

The Hancock County Council looked for a way to pay for the project after residents last year voted down a property tax increase. A public referendum is not needed for an increase in the income tax.

It's the same method Johnson County used for a jail expansion. Last month, the county council OKed an increase in the income tax from 1.0% to 1.2%. As was the case in Hancock County, Johnson County residents had voted down a referendum to raise property taxes. An addition with about 250 beds will be built onto the existing jail in Franklin.

Hamilton County was able to avoid a tax hike for its expanded jail, which just opened.

The need is driven by population growth, but also by a change in state law which keeps some so-called "lower level" felons in county jails, rather than state prisons. Burkhart also cites an increase in drug cases and an uptick in the number of female inmates as reasons.