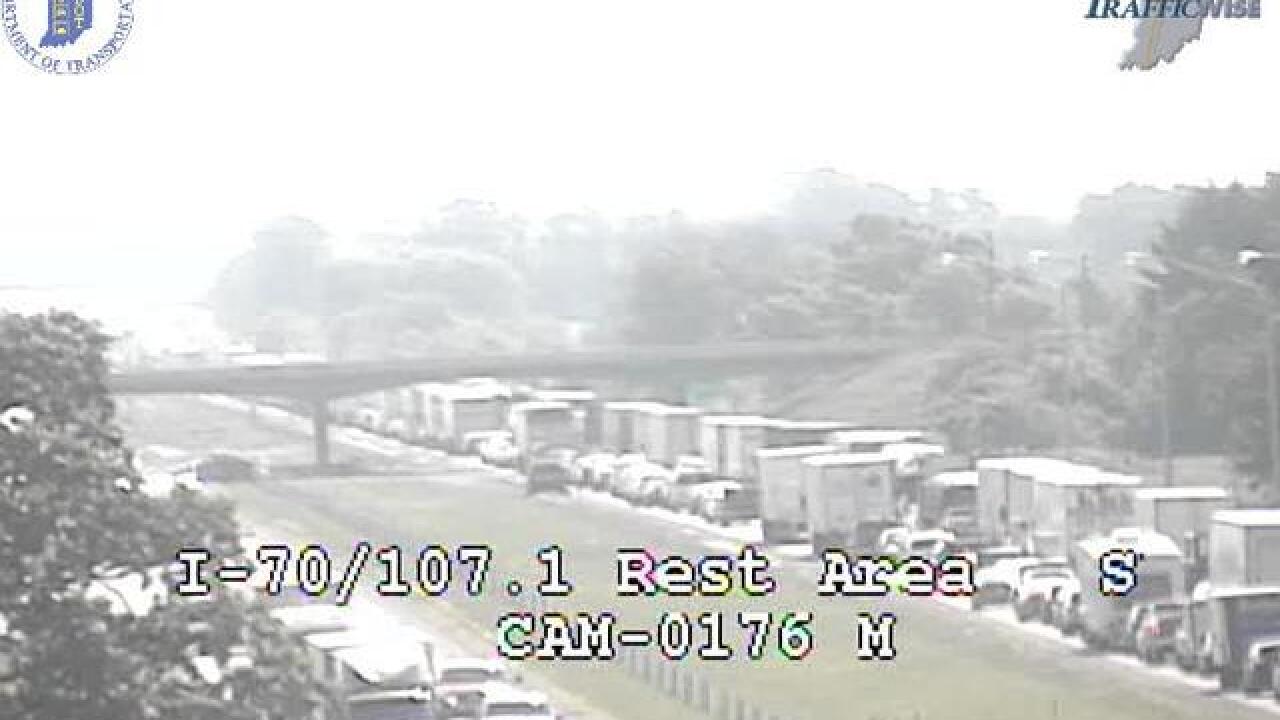 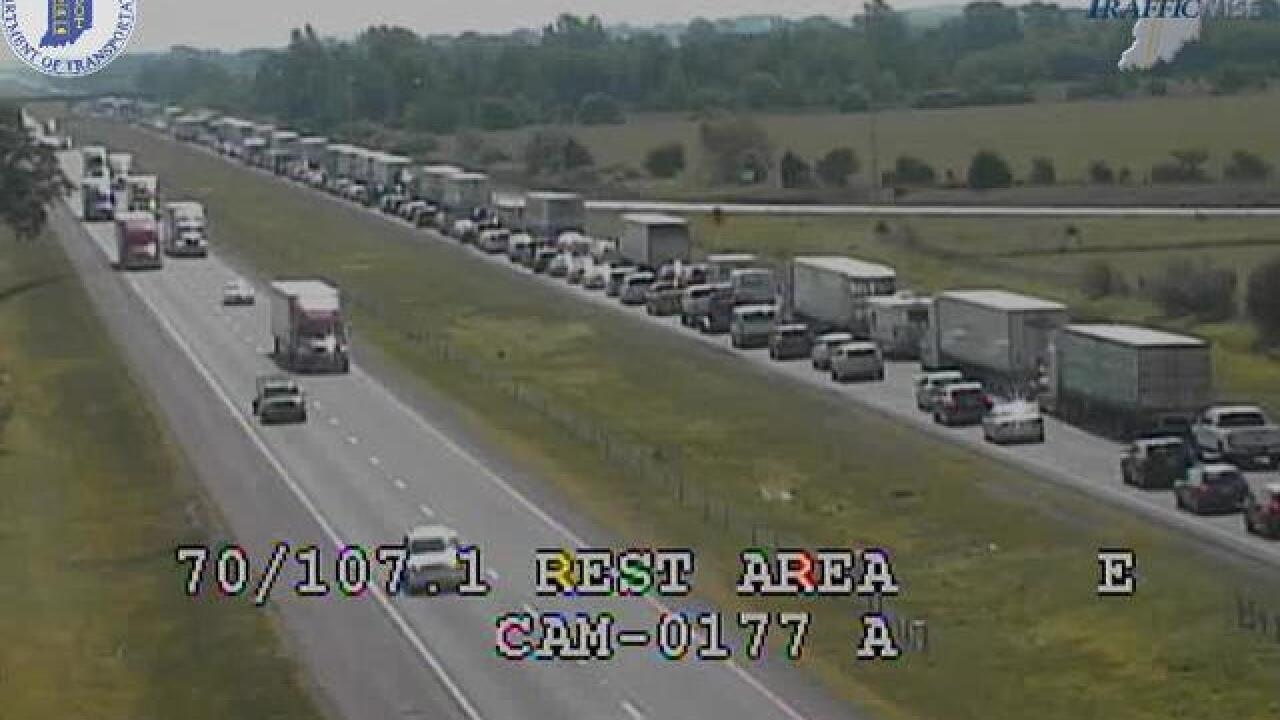 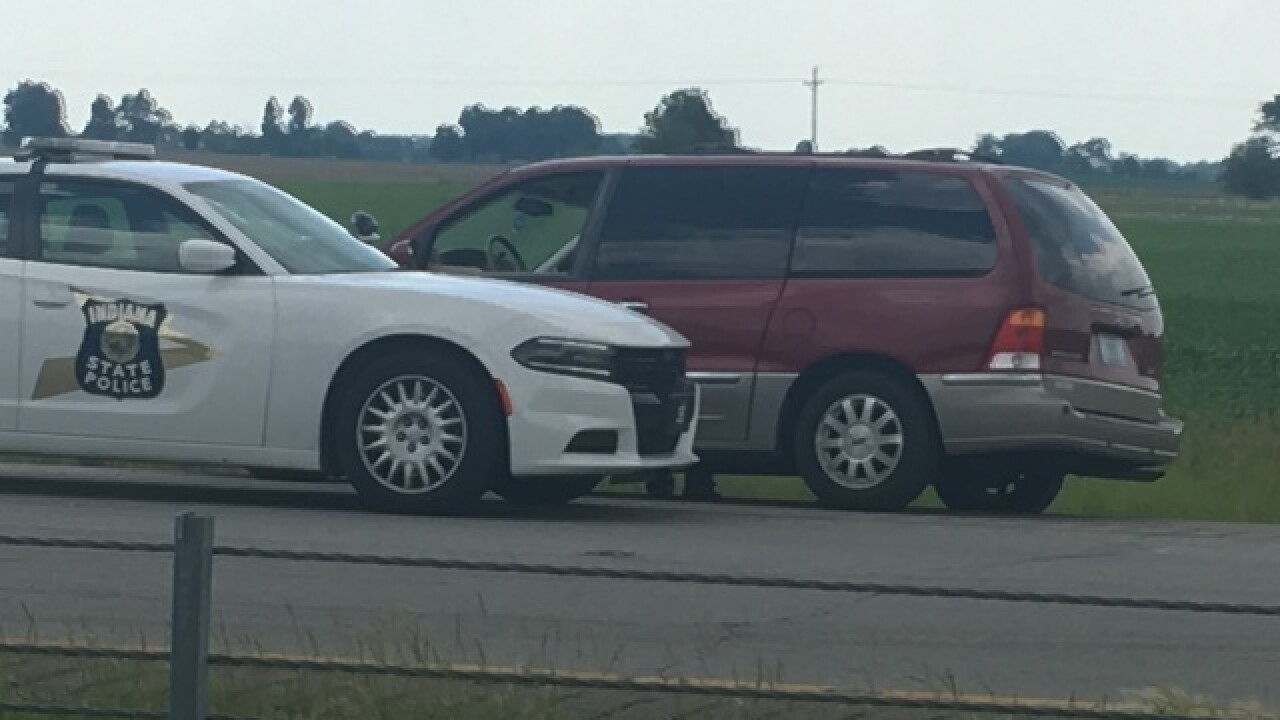 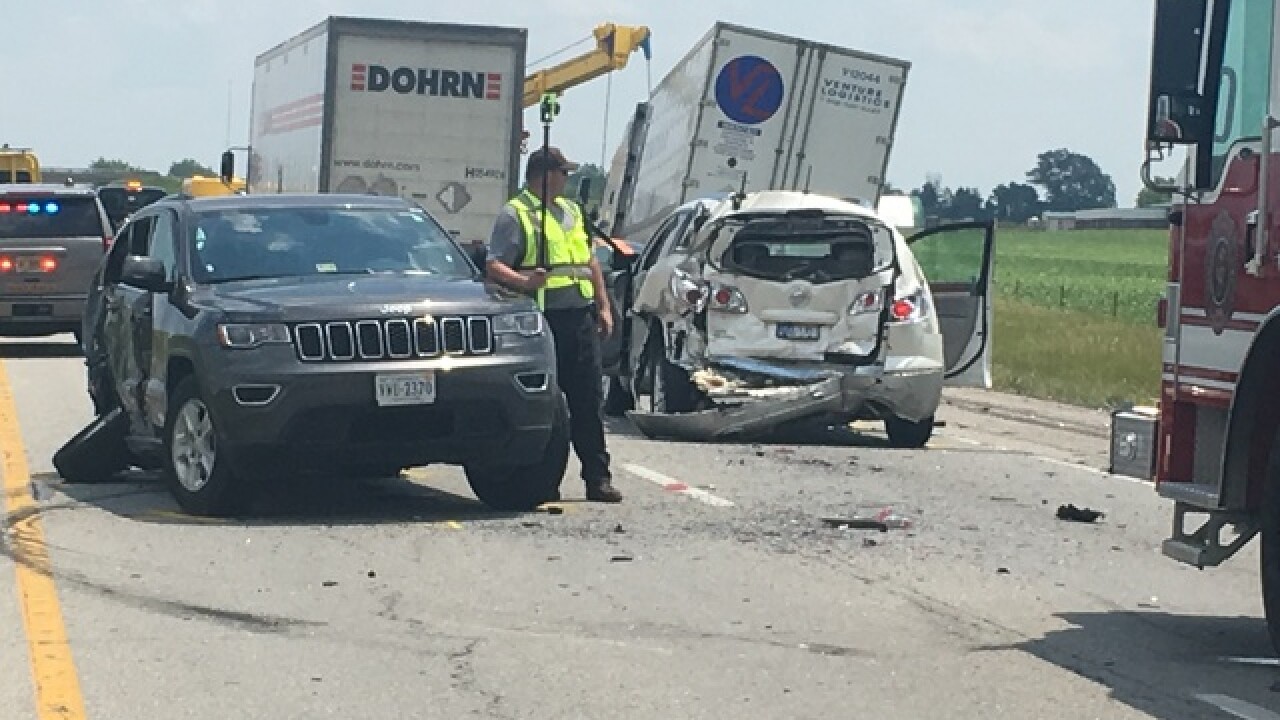 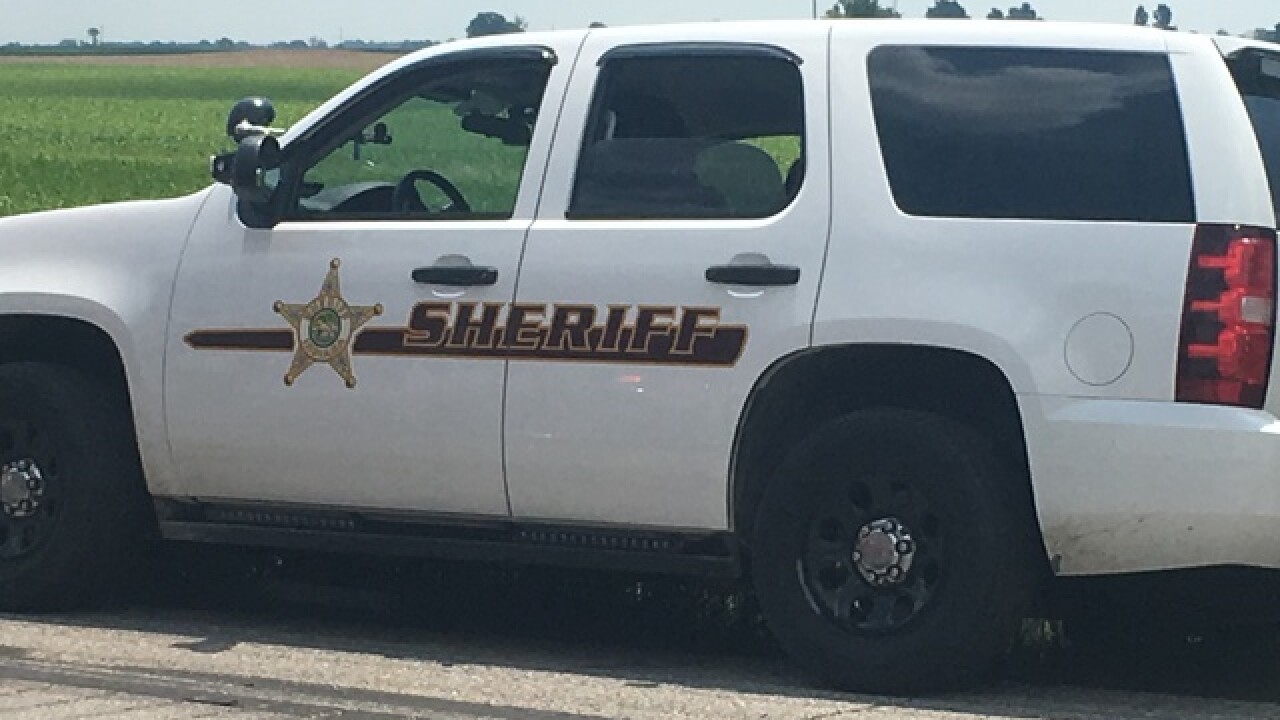 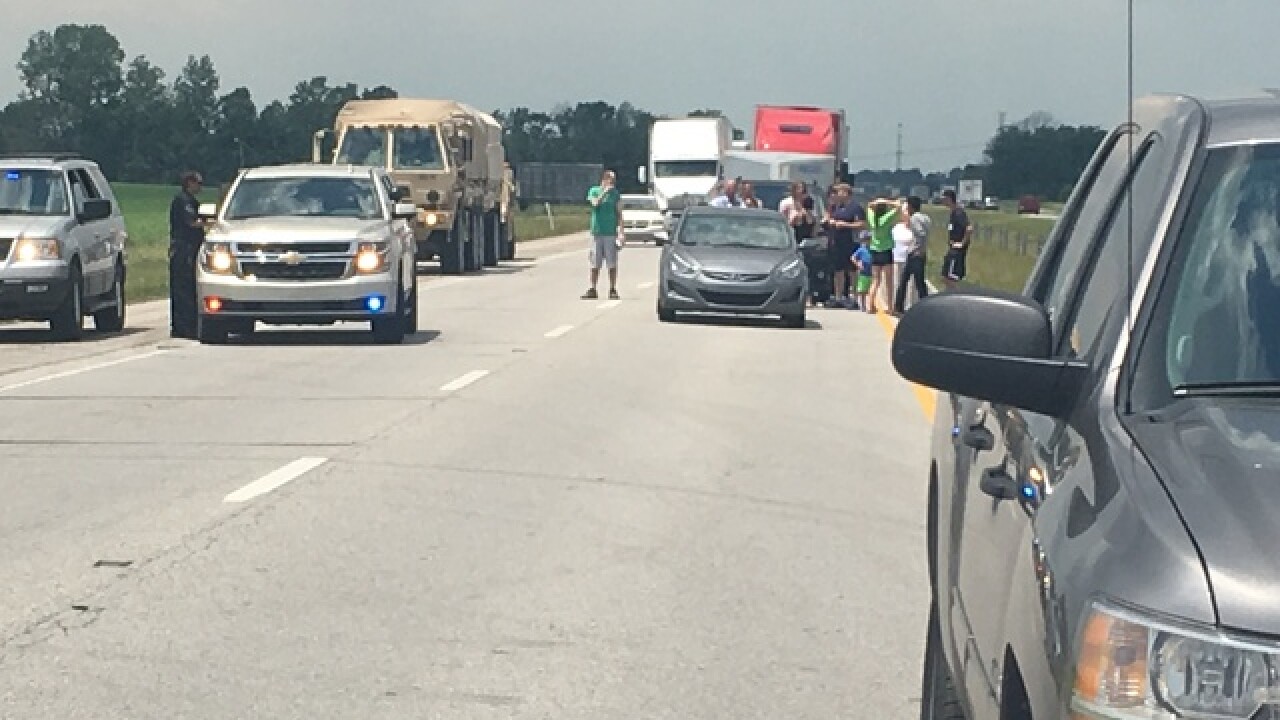 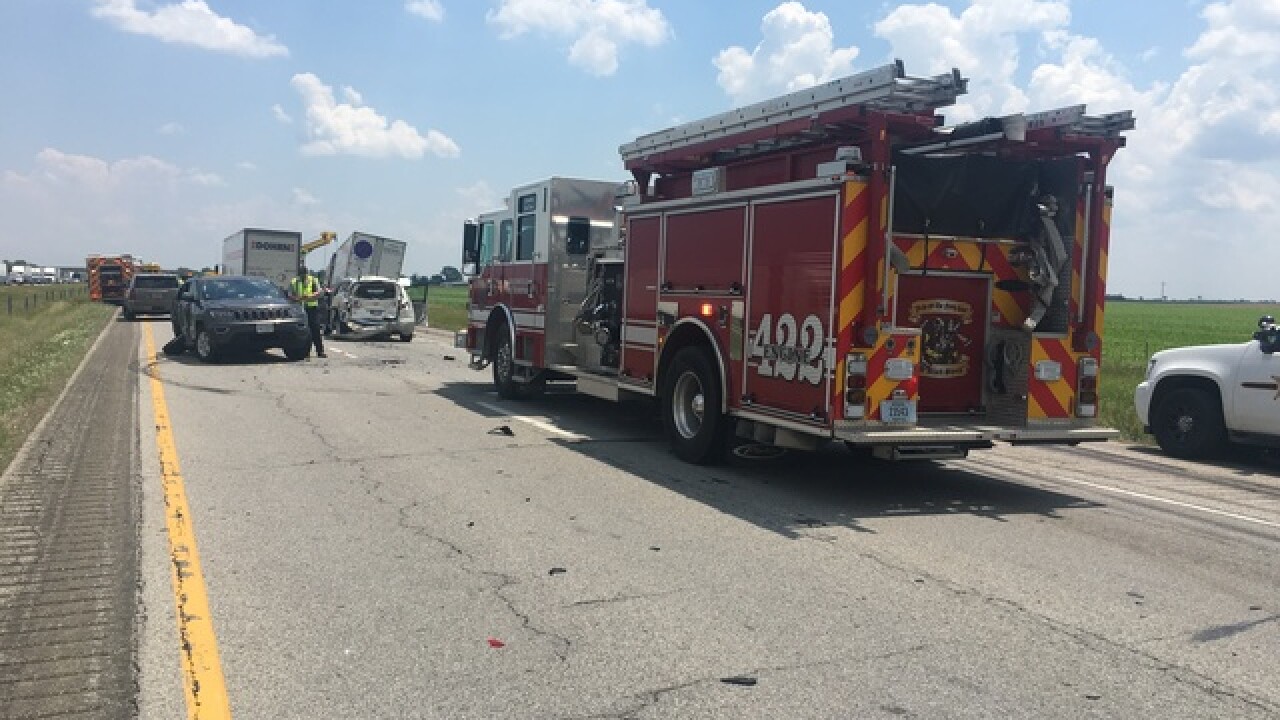 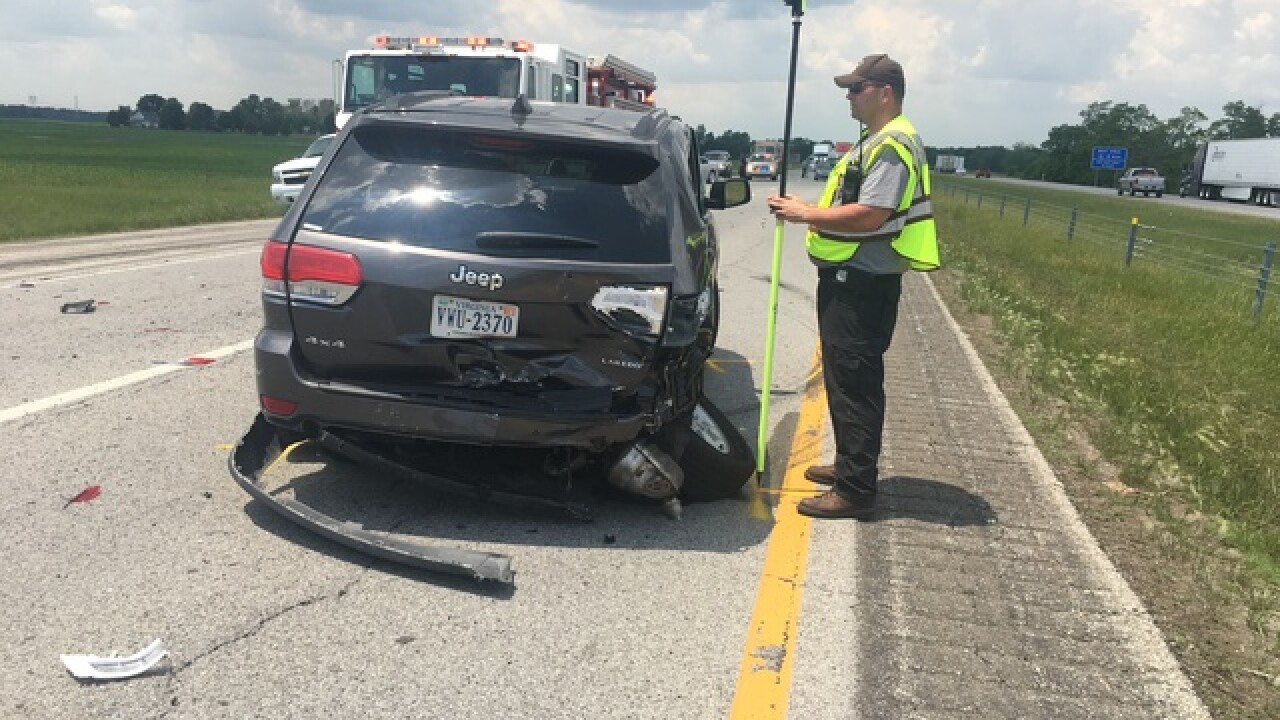 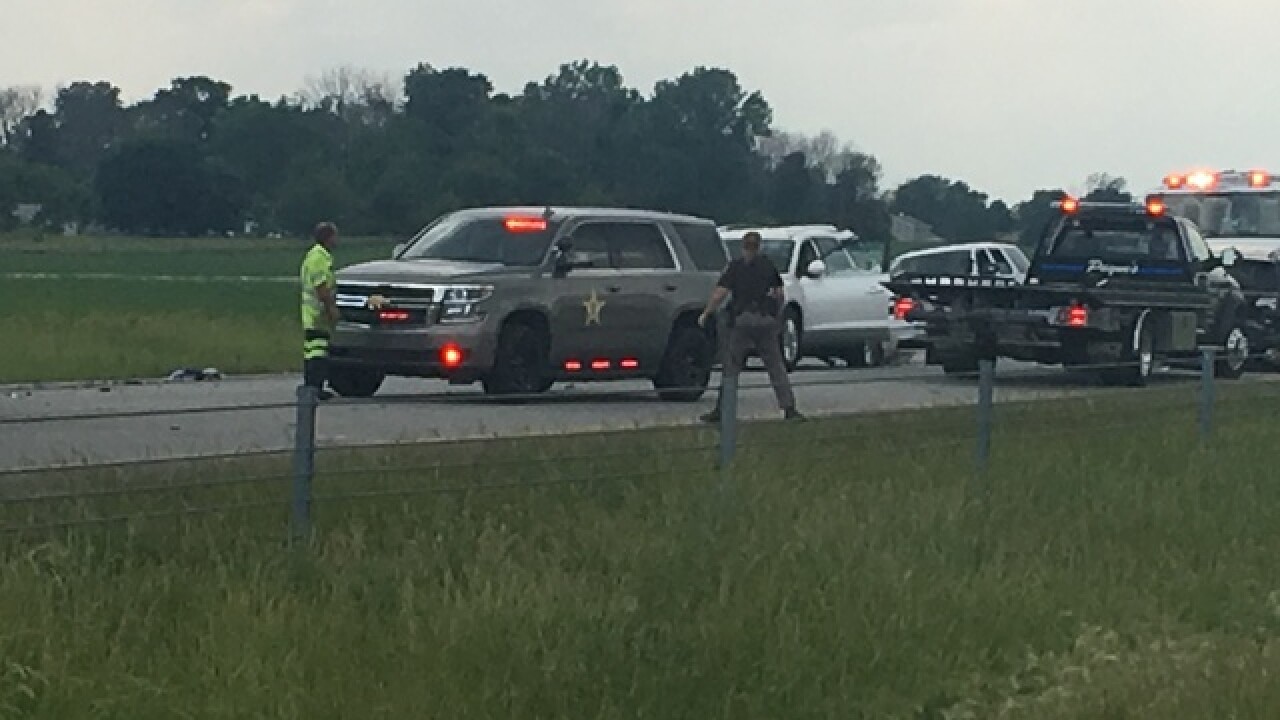 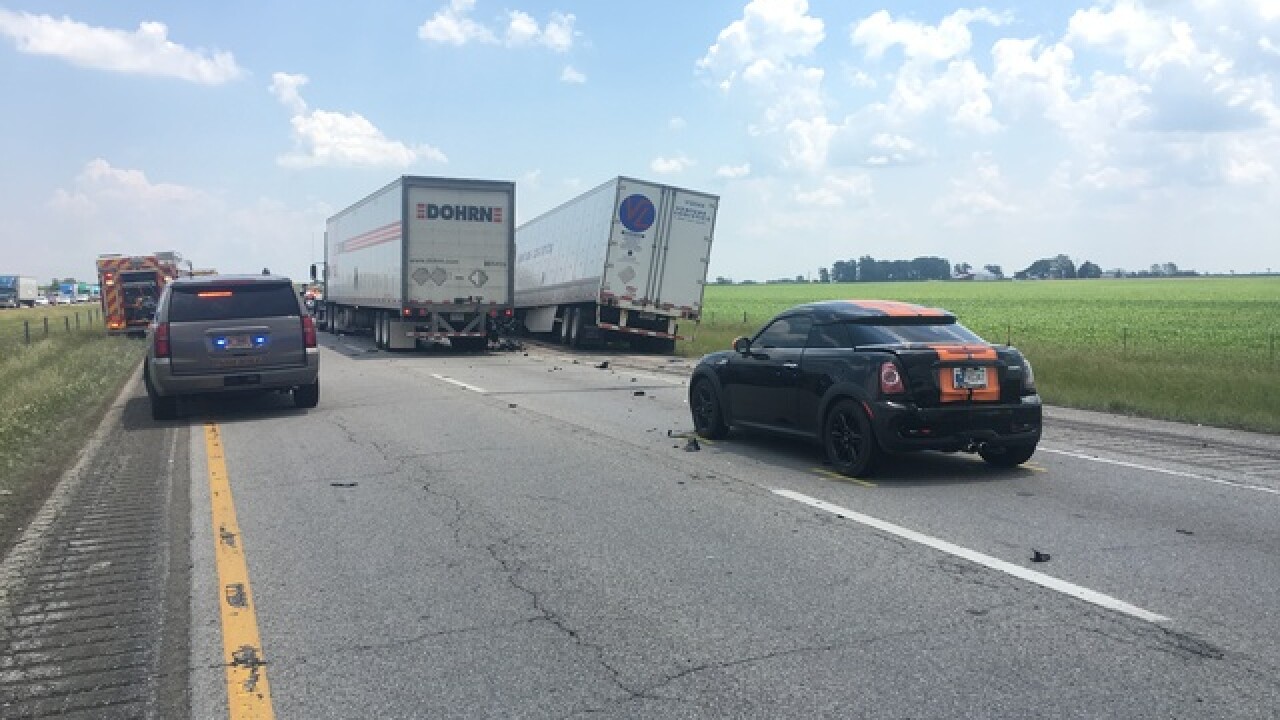 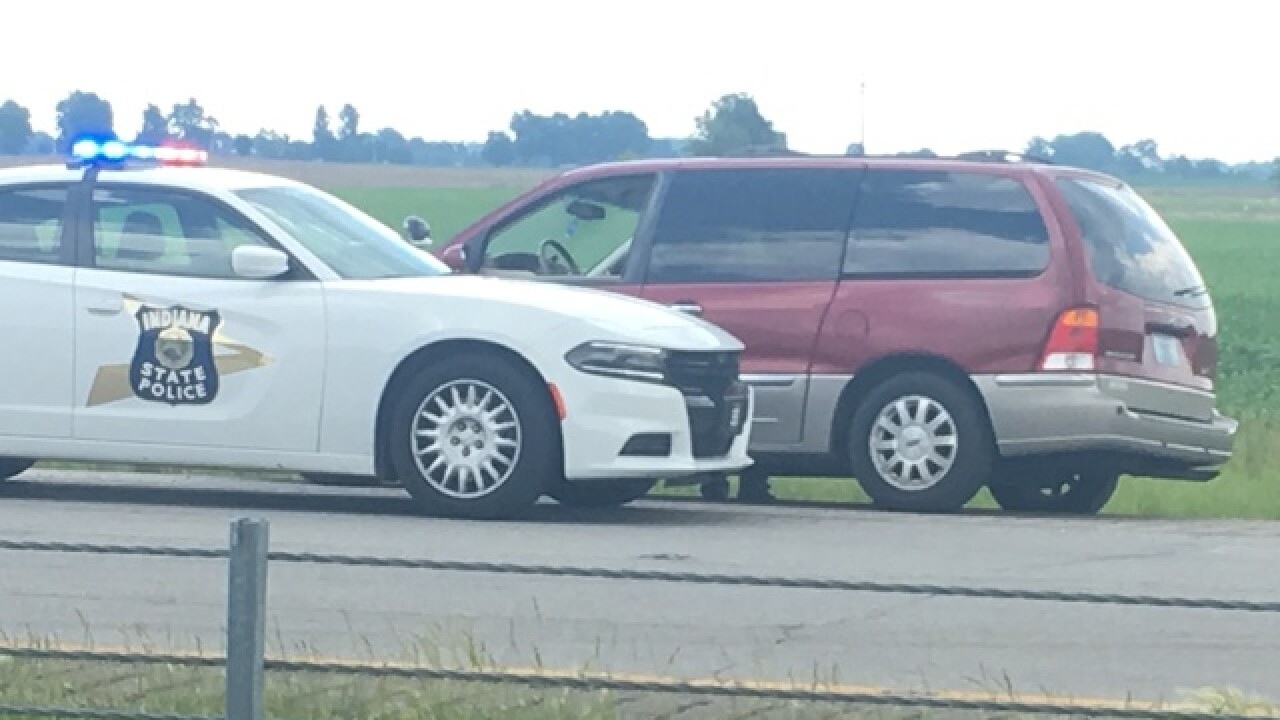 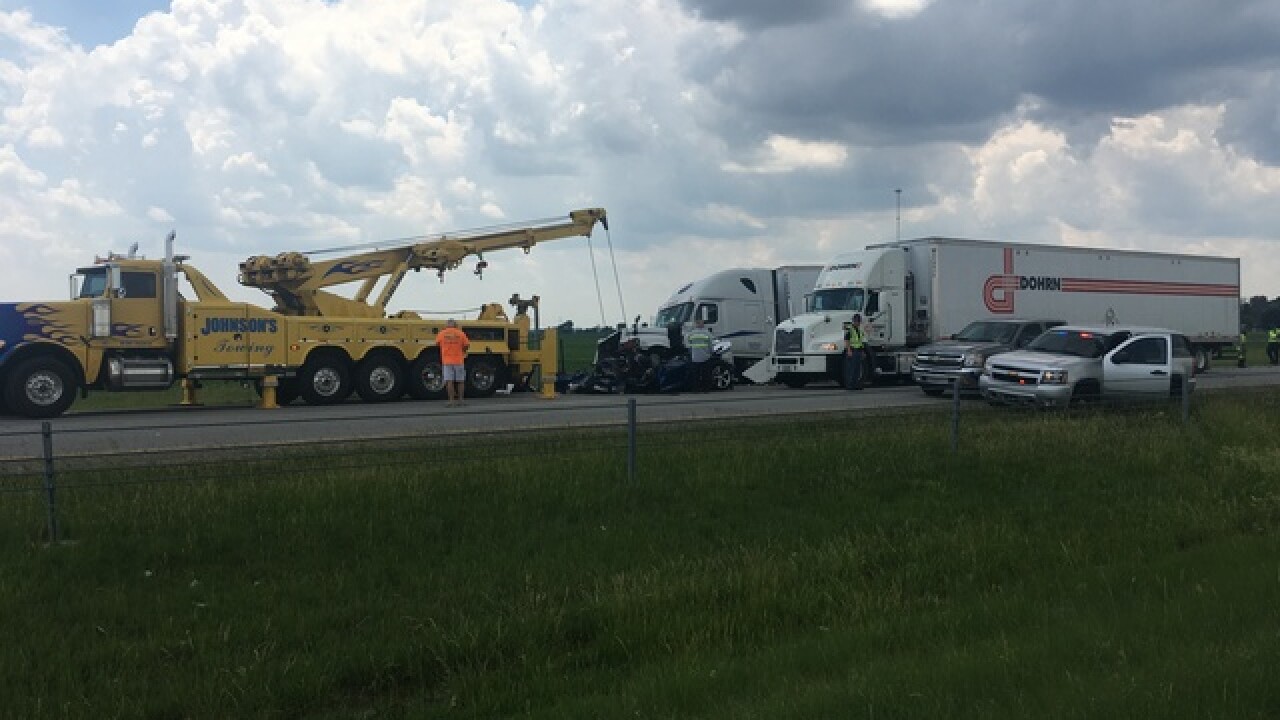 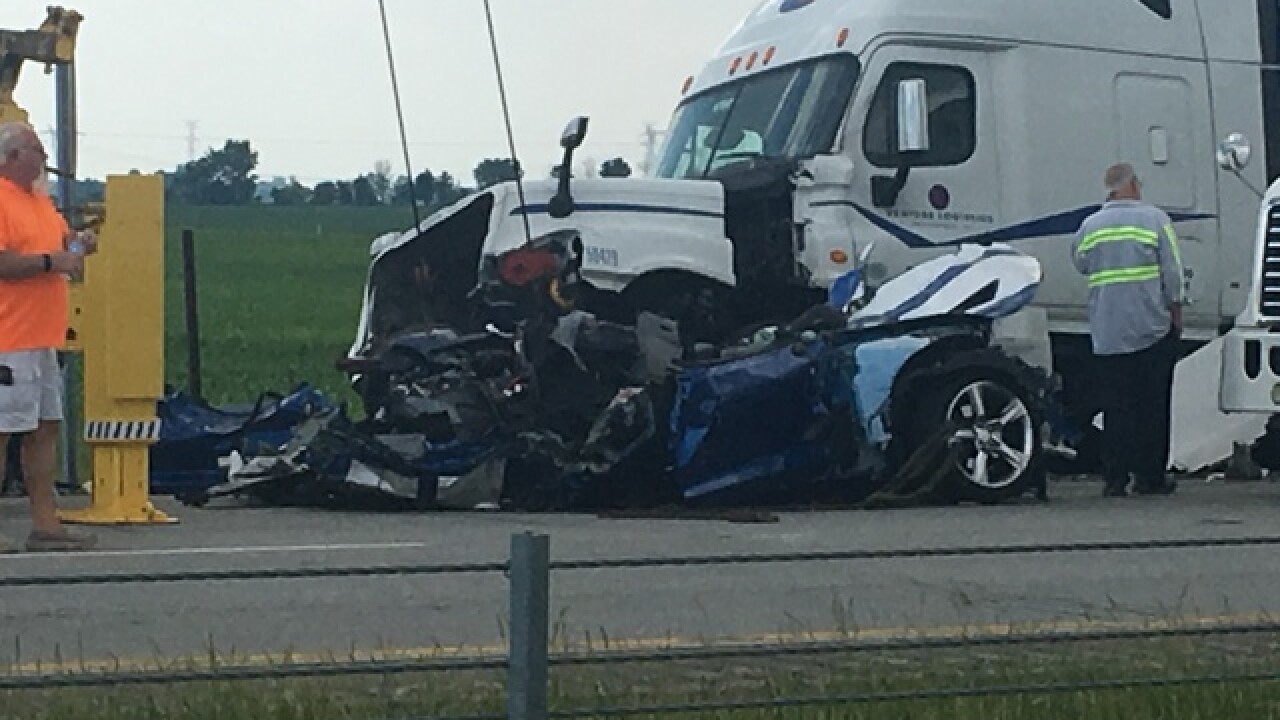 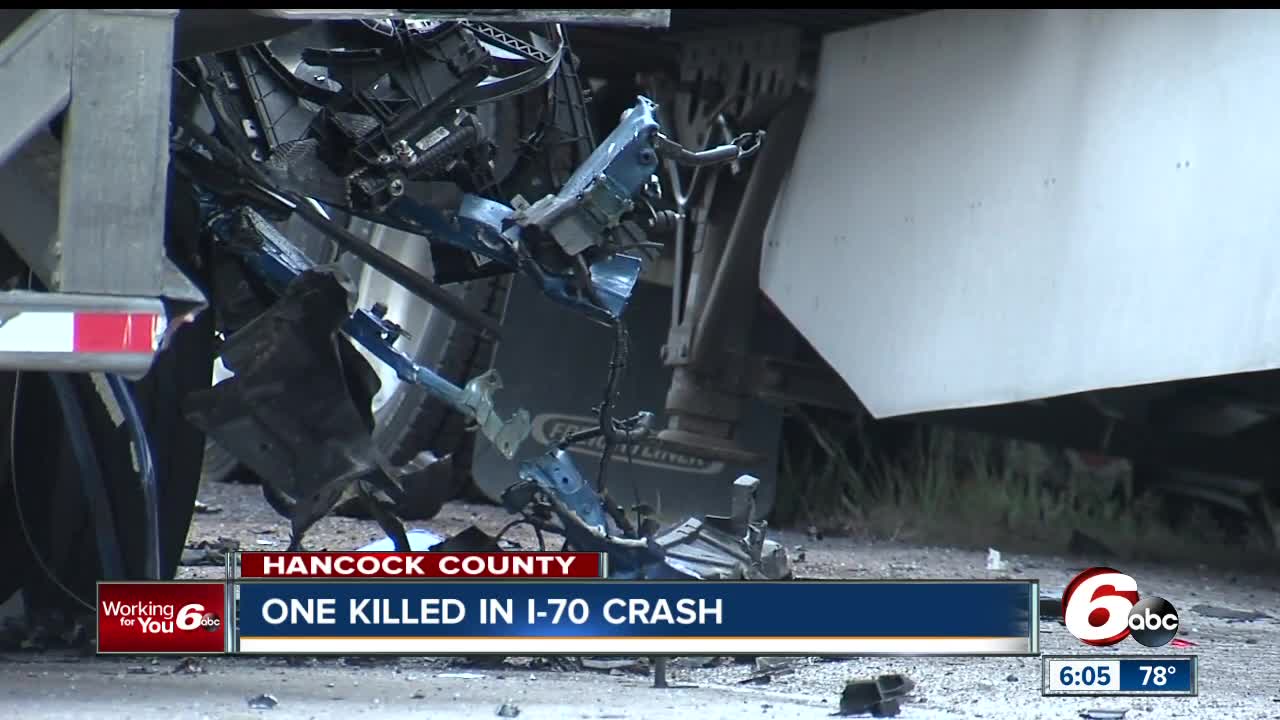 HANCOCK COUNTY, Ind. --  One person was killed and multiple others were injured Saturday morning in a multi-vehicle crash involving two semis on I-70 in Hancock County.

The crash happened around 10 a.m. near the 110 mile marker, just east of Greenfield.

The Hancock County sheriff said two semis and four vehicles were involved in the crash. One person was pronounced dead at the scene. Their identity has not been released.

Several other people were taken to Hancock Regional Hospital to be treated for unknown injuries. Their conditions are not known at this time.

Accident reconstruction spent several hours on the scene trying to determine the cause of the crash. Eastbound I-70 was closed for nearly six hours for investigation.

The crash remains under investigation by the Hancock County sheriff.