Join WRTV and Radio One for A Conversation on Race: Connecting Central Indiana
NewsLocal NewsHancock County 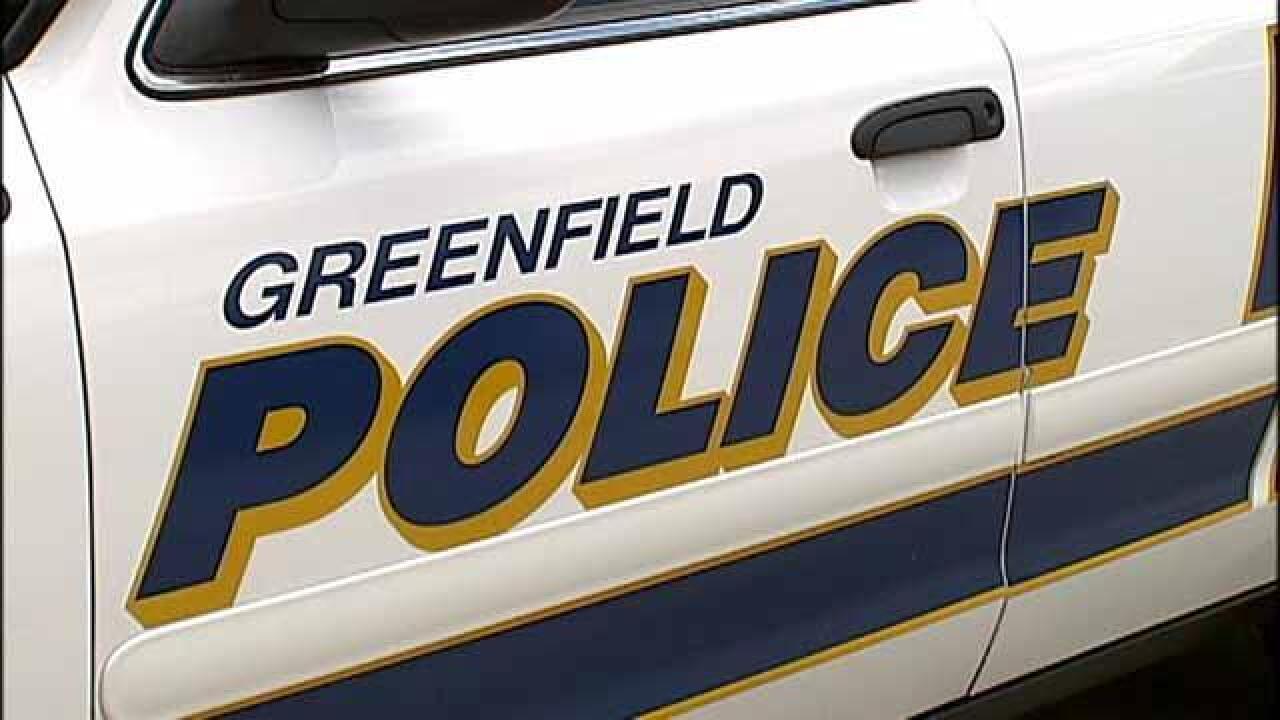 GREENFIELD, Ind. -- Two people believed to be a major source of drugs in Central Indiana were arrested and charged with drug dealing after a surveillance operation and traffic stop.

Detectives were conducting a surveillance operation Thursday near the 2700 block of Bluestone Drive in Greenfield when Nicholas Tourville, a suspected drug dealer, left the area.

Officers conducted a traffic stop and discovered Tourville had an arrest warrant for dealing narcotics out of Florida.

Tourville, 36, of Greenfield, was arrested and preliminarily charged with dealing in cocaine, possession of cocaine and maintaining a common nuisance.

A search warrant for the residence under surveillance located several drugs including methamphetamine, Xanax, and marijuana. Officers also located a handgun with the serial numbers scratched out.