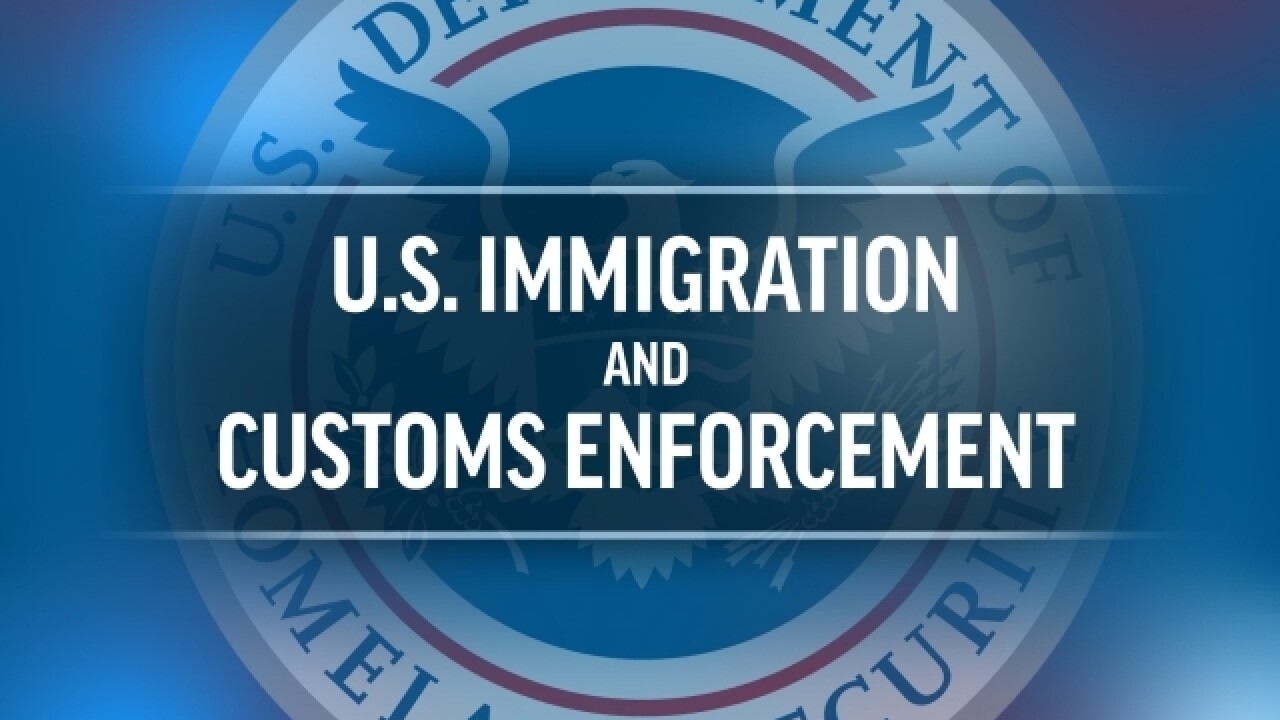 PLAINFIELD -- 15 people were arrested for immigration violations during raids Tuesday on three restaurants owned by the same family in Plainfield, according to U.S. Immigration and Customs Enforcement.

Officers with ICE and Plainfield police were trying to locate "a known criminal alien fugitive" when two females and 13 males were arrested , according to Shawn Neudauer, ICE.

An ICE official says they received information that indicated the restaurants share employees.

Neudauer says seven Mexican nationals were released. Four were charged with immigration violations, two were already in deportation proceedings, and one was released with no charges.

Of the eight remaining in custody, two are female and six are male. According to ICE, they are either from Mexico, Guatemala or El Salvador.

ICE agents say one has a final order of deportation, four illegally re-entered the U.S., two were at-large criminal aliens, and one was a recent visa overstay.

All eight will remain in ICE custody pending the outcome of their cases.