Memorial service planned for next week 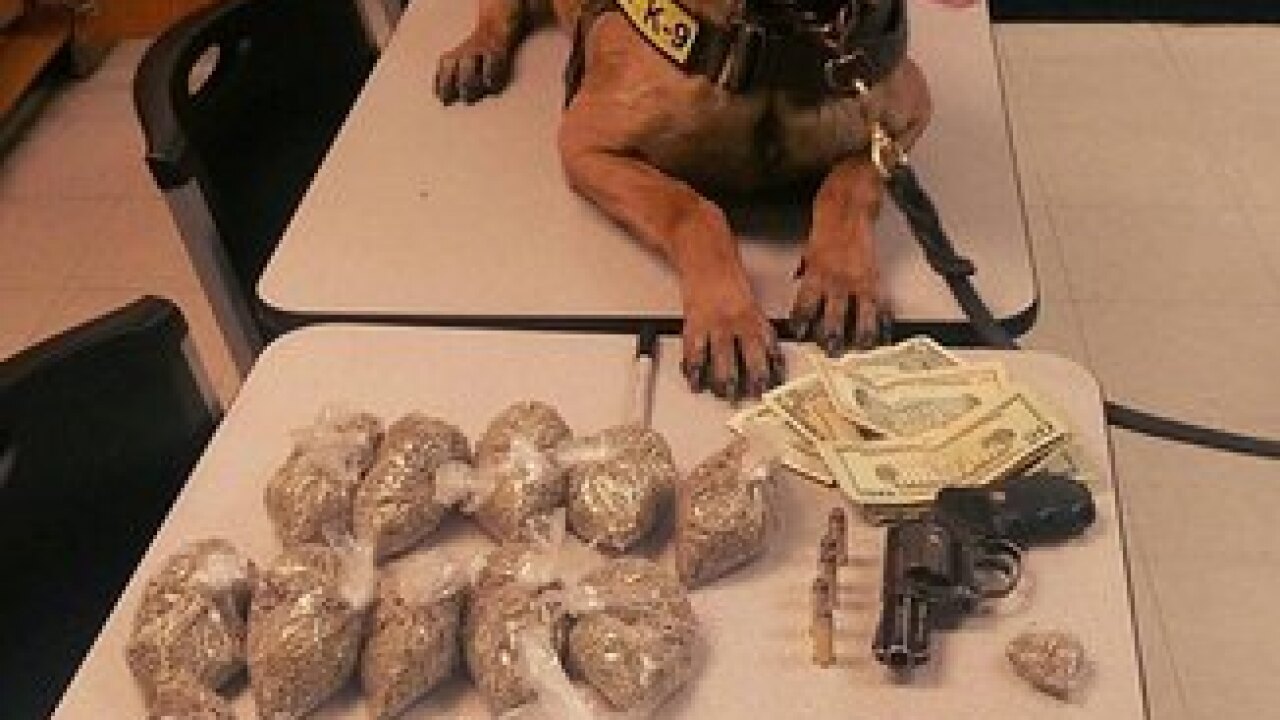 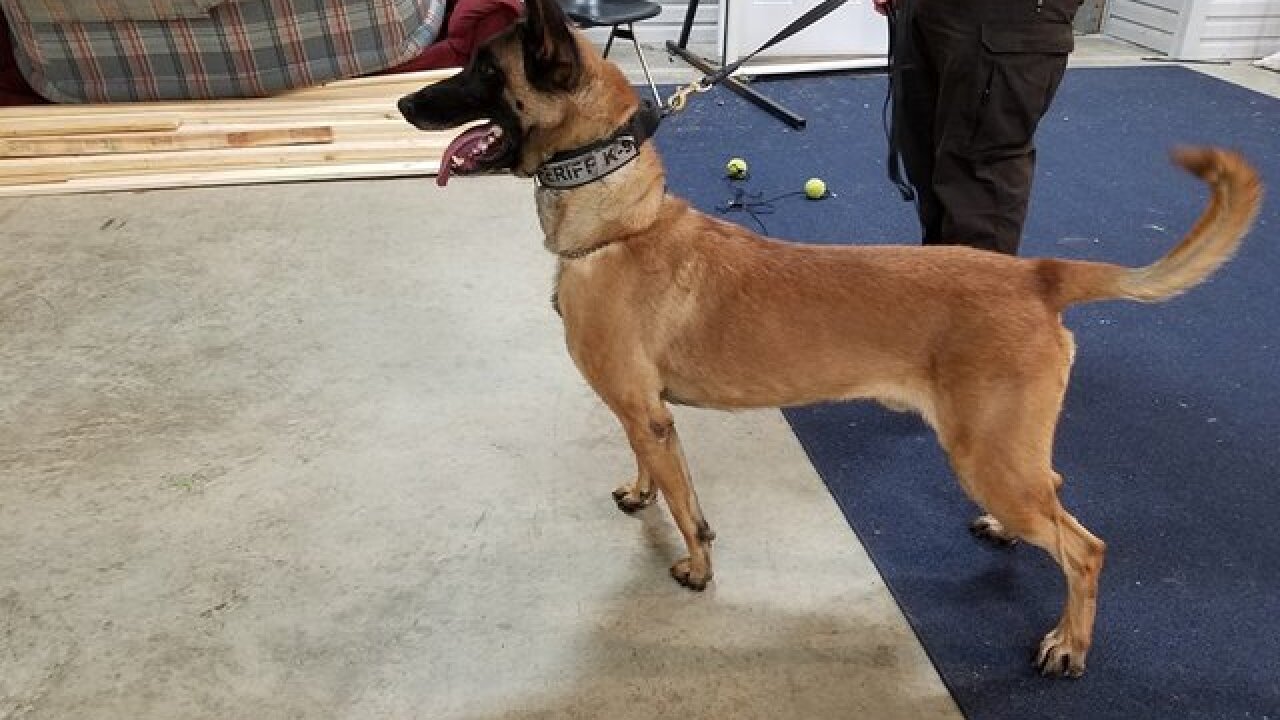 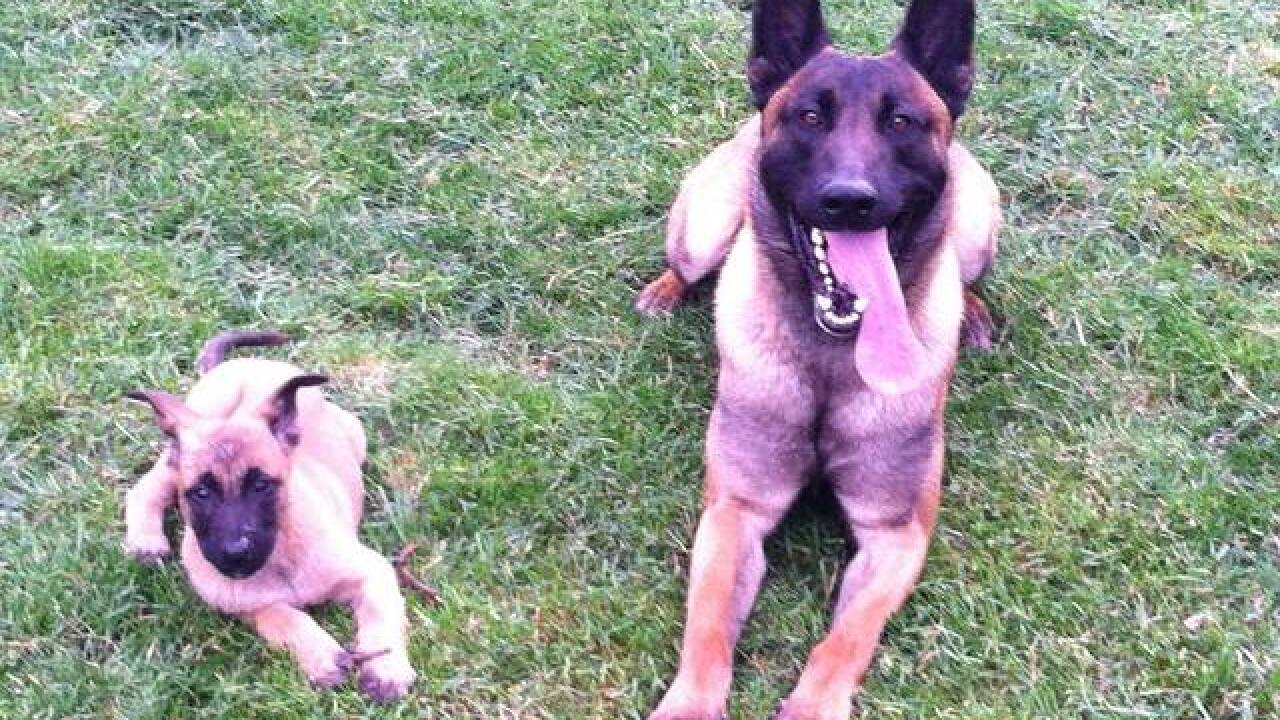 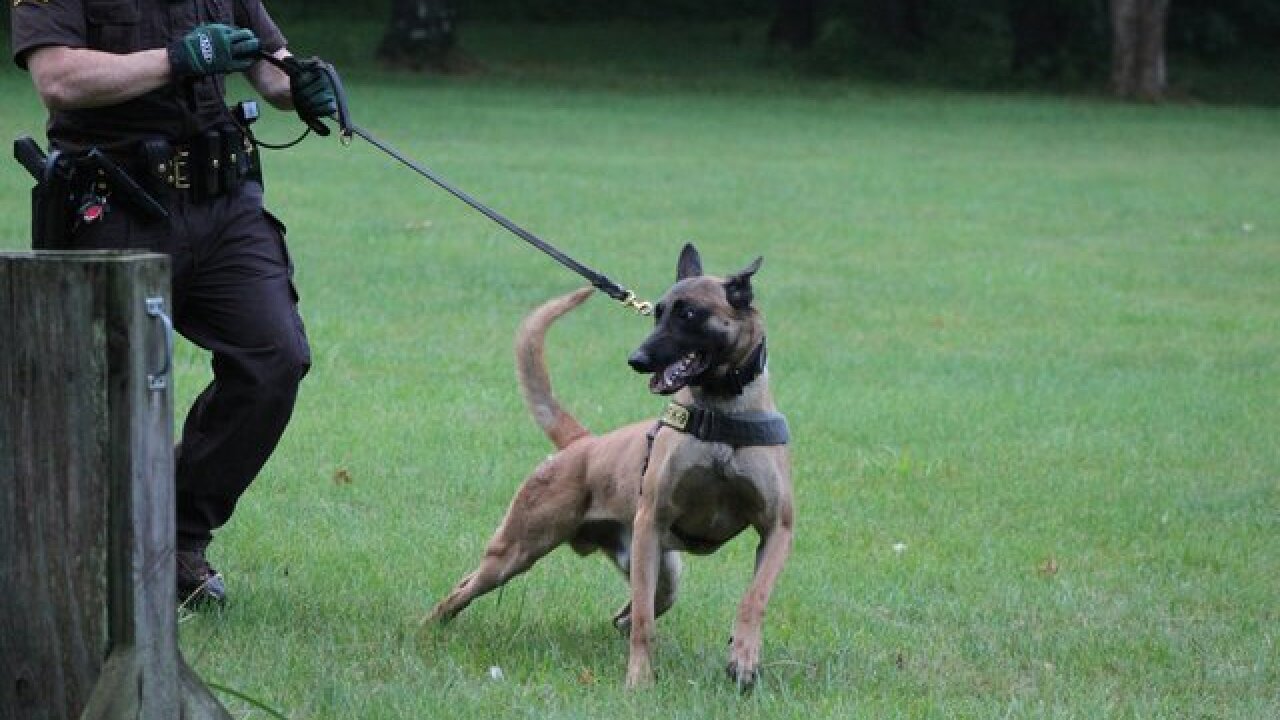 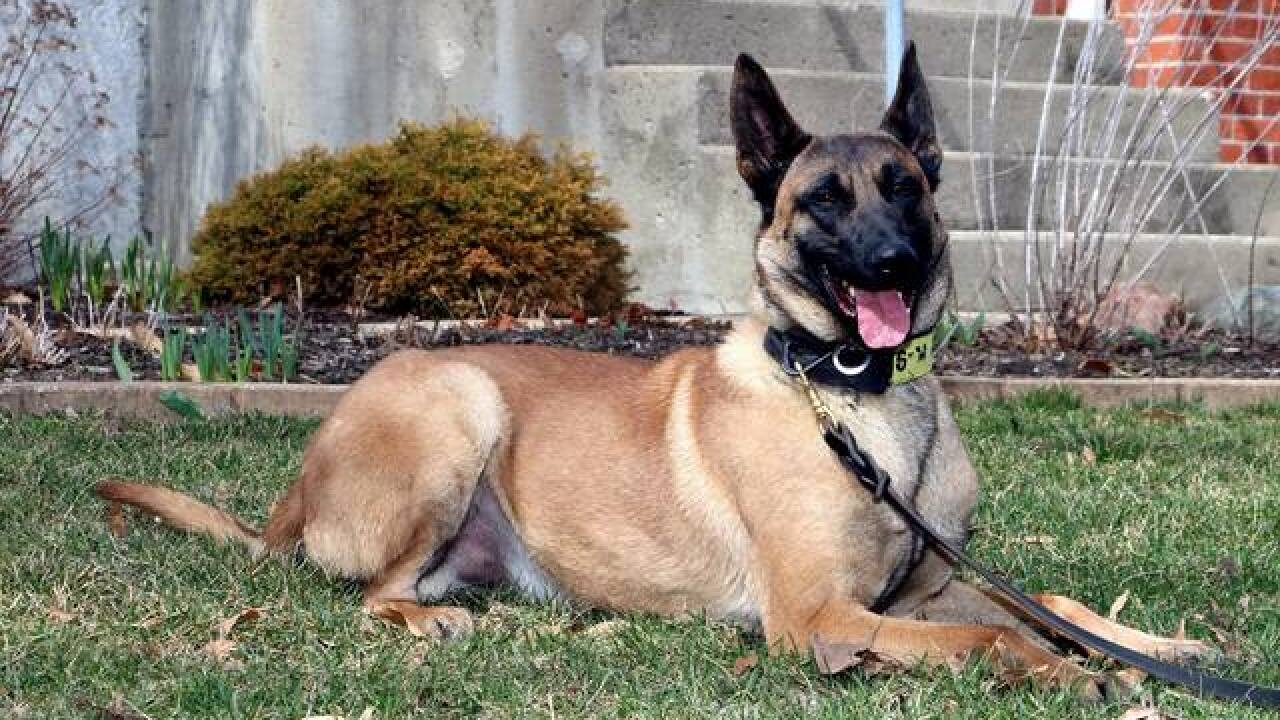 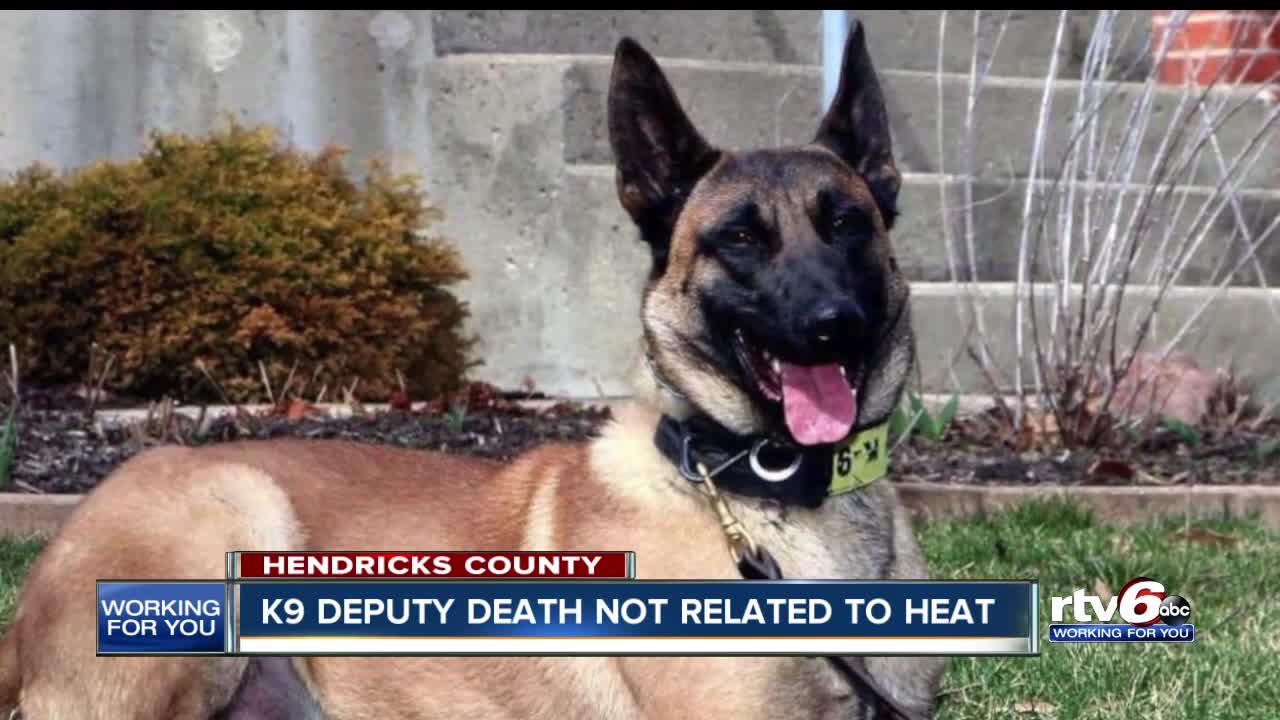 HENDRICKS COUNTY, Ind. -- Tests have revealed that a Hendricks County K-9 Deputy that died after chasing a suspect earlier this month had a medical condition and did not die from heat-related issues as initially thought.

K-9 Deputy Cade passed away on July 3rd, after a short career with the Hendricks County Sheriff’s Office.

The sheriff’s office originally reported Cade had suffered symptoms “related to the extreme heat” while tracking a suspect near Brownsburg. He died a short time later.

On July 16, the sheriff's office received the necropsy report from Purdue University which said Cade had actually died from a condition known as "GDV."

“Cade suffered from an internal issue that involved lesions likely related to a condition known as GDV which is reportedly not uncommon in larger breeds," the Hendricks County Sheriff's Office posted on their Facebook page Monday. "The issue was a medical problem and not related to the heat or working conditions.”

The department went on to thank the community for the support they have given after the loss of their K-9 partner.

A memorial service is planned for fallen K9 Deputy Cade.  That service will be held Monday, July 23rd at 2 p.m. at the Bartlett Chapel United Methodist Church on E. Main Street in Avon and is open to the public. Doors will open at 1 p.m.

“Cade’s career began with the Hendricks County Sheriff’s Office on October 1, 2014. Cade was sired by another one of our agency’s K9’s, Bak.  Bak survives and is still in service with the Sheriff’s Office. Cade was a dual purpose K9; he completed his narcotics training in December of 2014 and completed his patrol training in July of 2015. In July of 2015, Cade and his handler were credited with saving the life of a man who was lying in a field in medical crisis. In October of 2016 Cade apprehended a suspect of a burglary in progress. In all, K9 Cade was deployed nearly 400 times recovering countless amounts of narcotics. Thank you, K9 Cade, for your years of service you provided to the citizens of Hendricks County and great memories you gave to us all.”