Man shot by woman during possible domestic in Brownsburg 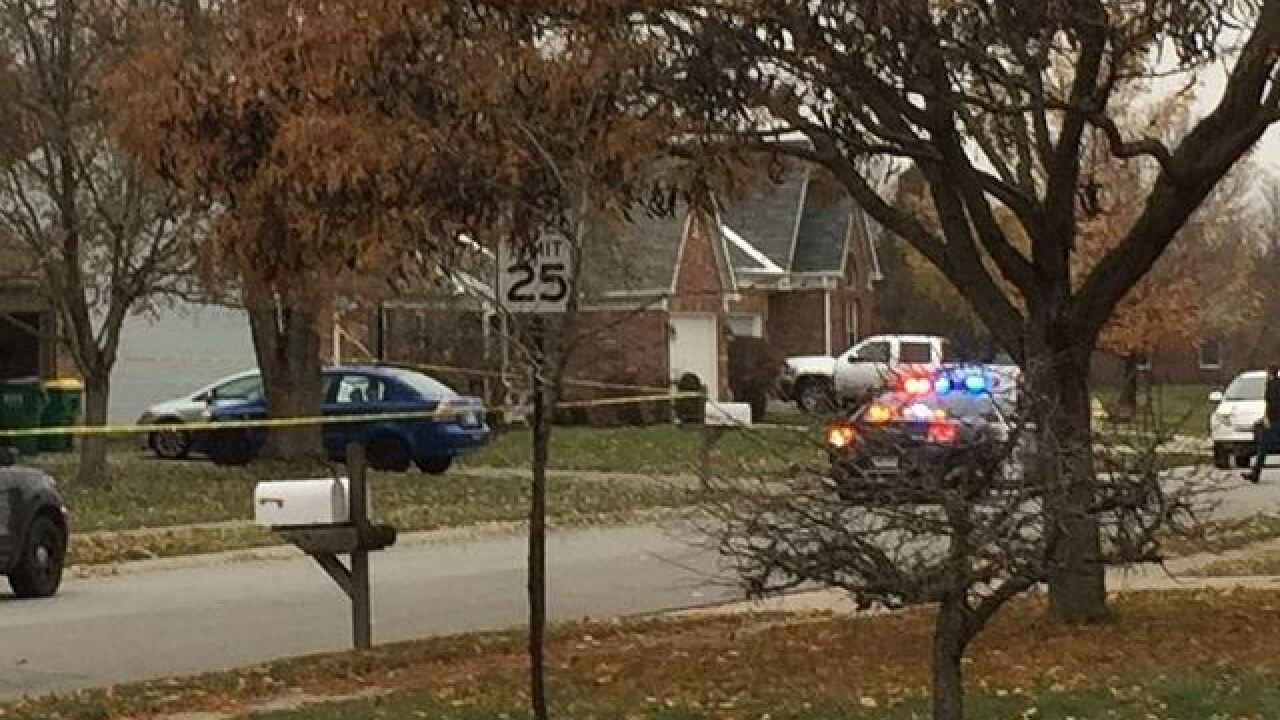 BROWNSBURG, Ind. -- One person was injured in a shooting during what police are calling a domestic incident at a home in Brownsburg Friday afternoon.

Police in Brownsburg say around 3 p.m. they were called to a home on Sugar Bush Lane for a report of shots being fired during a possible domestic incident.

When they arrived, police found a man suffering from a gunshot wound. That man was taken to the hospital. His condition is not known at this time.

Police say there was also a female inside the home who experienced a "medical episode" while being questioned by police. She was taken to the hospital in an unknown condition.

Police believe the incident was a "contained domestic situation" and that the woman was the shooter.

The circumstances surrounding the shooting have not been determined at this time and no charges have been filed.

The incident remains under investigation by the Brownsburg Police Department.