Husband, wife dead in a murder suicide in Hendricks Co. 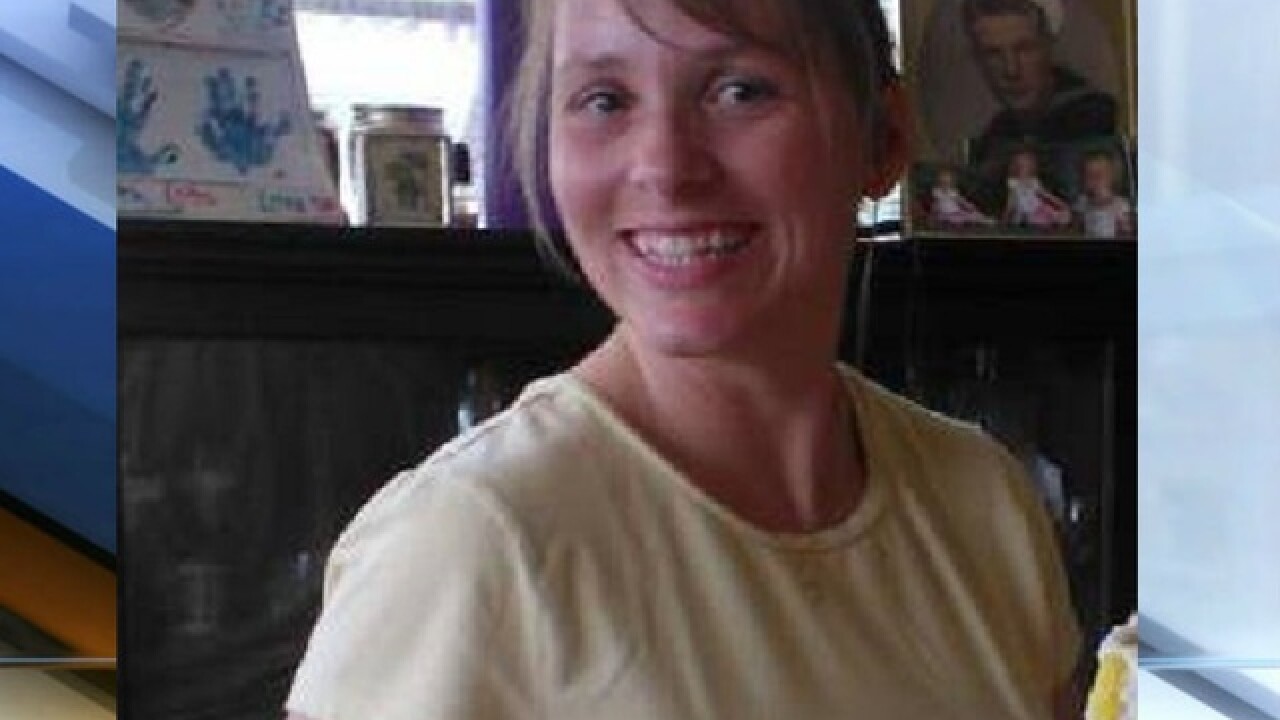 Copyright 2017 Scripps Media, Inc. All rights reserved. This material may not be published, broadcast, rewritten, or redistributed.
<p>Chasity Chesser, 39</p> 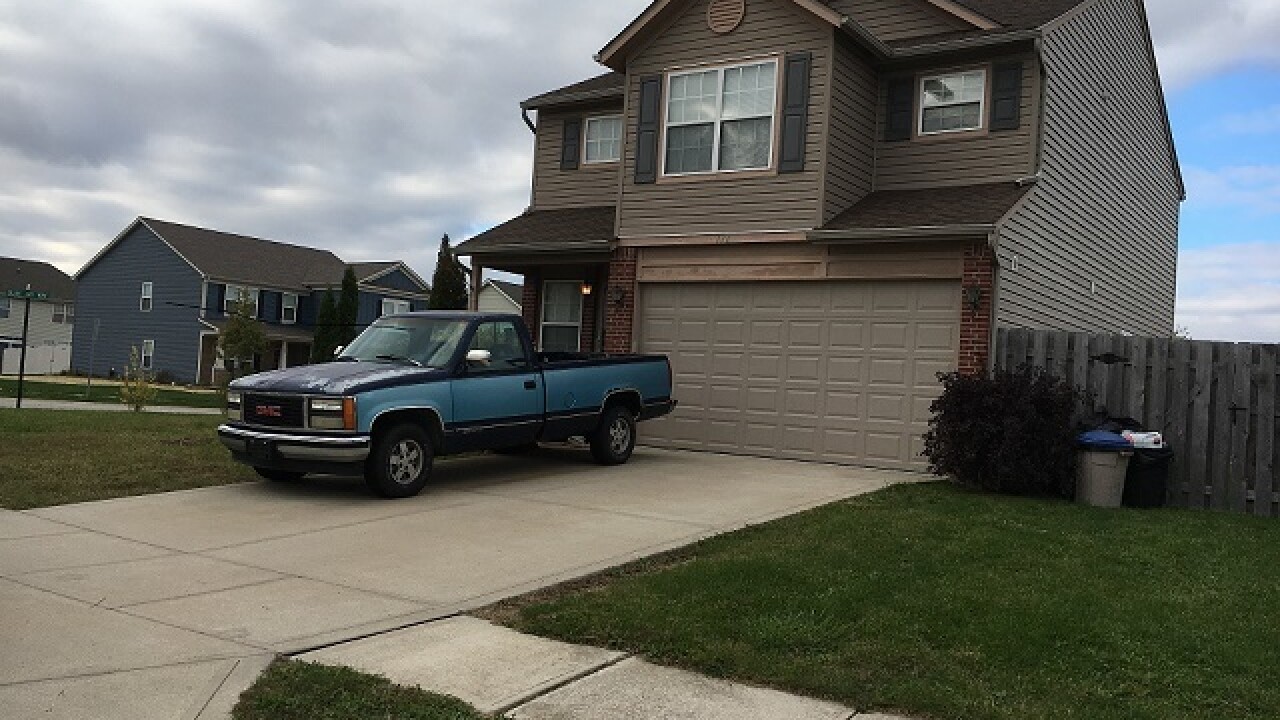 HENDRICKS COUNTY, Ind. -- A husband and wife died in a murder-suicide in Hendricks County Saturday night.

Officers with the Pittsboro Police Department were called to the 700 block of Penny Lane shortly after 6:30 p.m. for a report of a violent domestic disturbance.

They found Craig Chesser, 59, and Chasity Chesser, 39, in the living room of the home.

"What I heard sounded like two car doors being slammed," neighbor Bob Hamlin said. "What got my attention was the lights from the police."