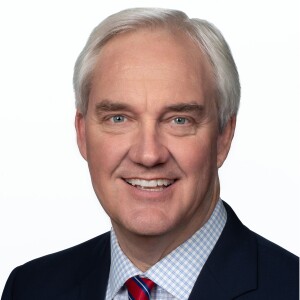 The Avon Police Department announced they have received a $10,000 grant to add an additional K-9 to the department from the Ben Roethlisberger Foundation .

The foundation has provided over $1.6 million in funding for K-9 units In Pittsburgh and around the country, according the Avon Police Department Facebook page.