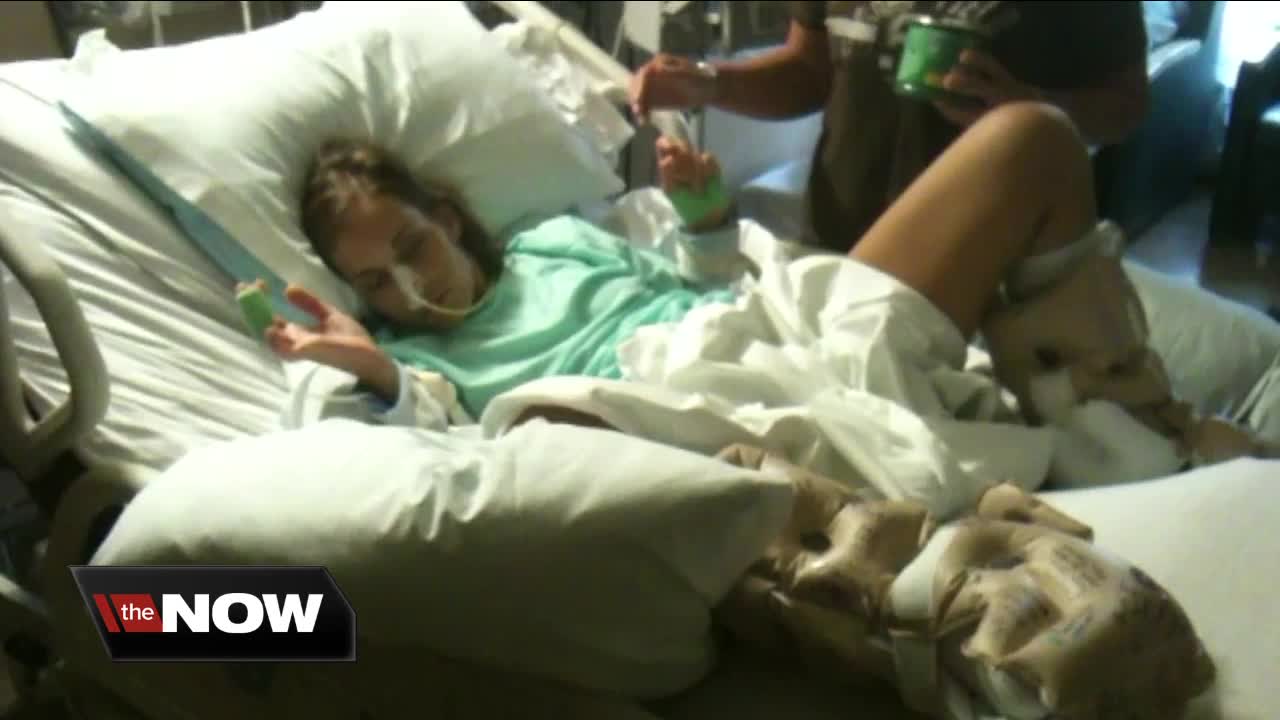 A cardiac arrest survivor has turned her test into testimony to share with others about how CPR can mean the difference between life and death. 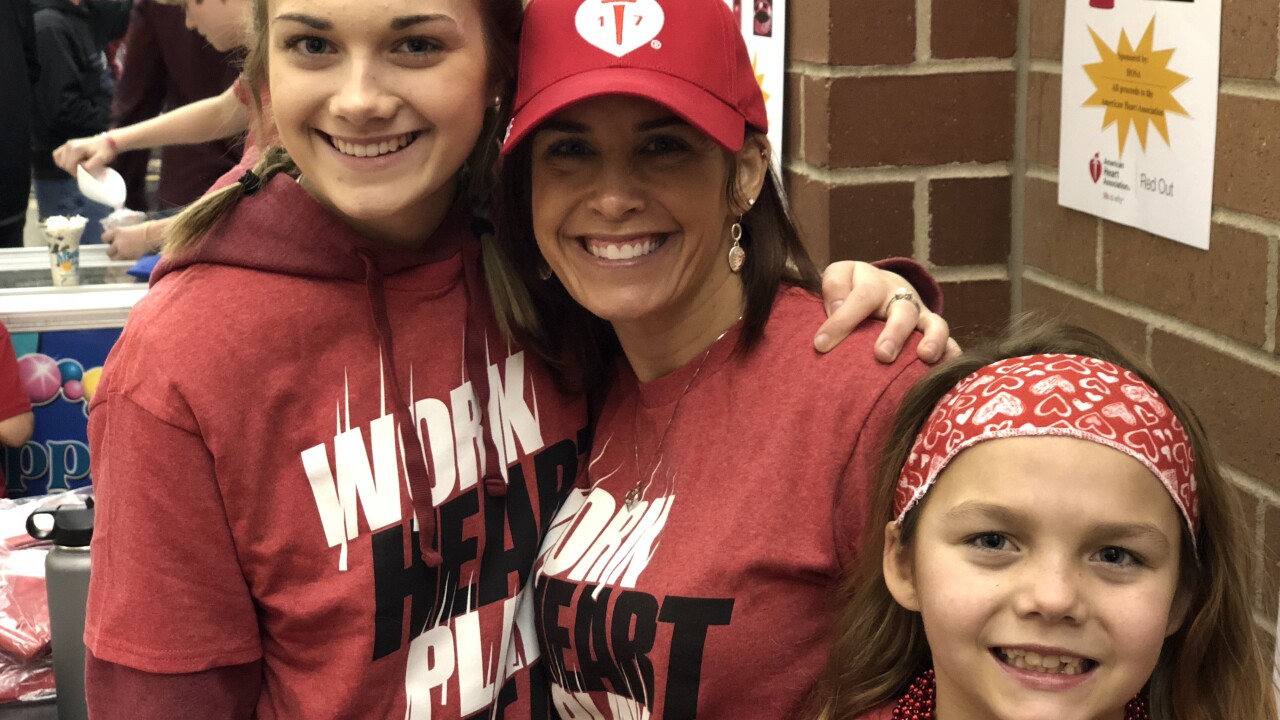 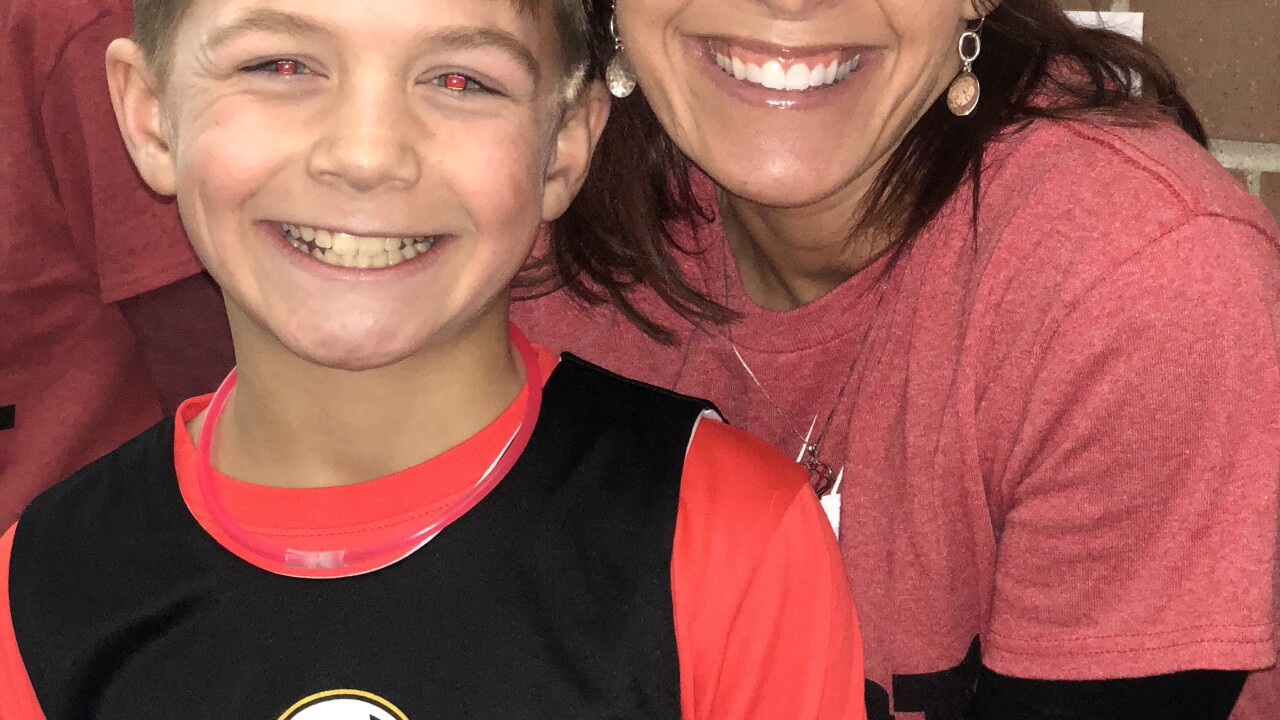 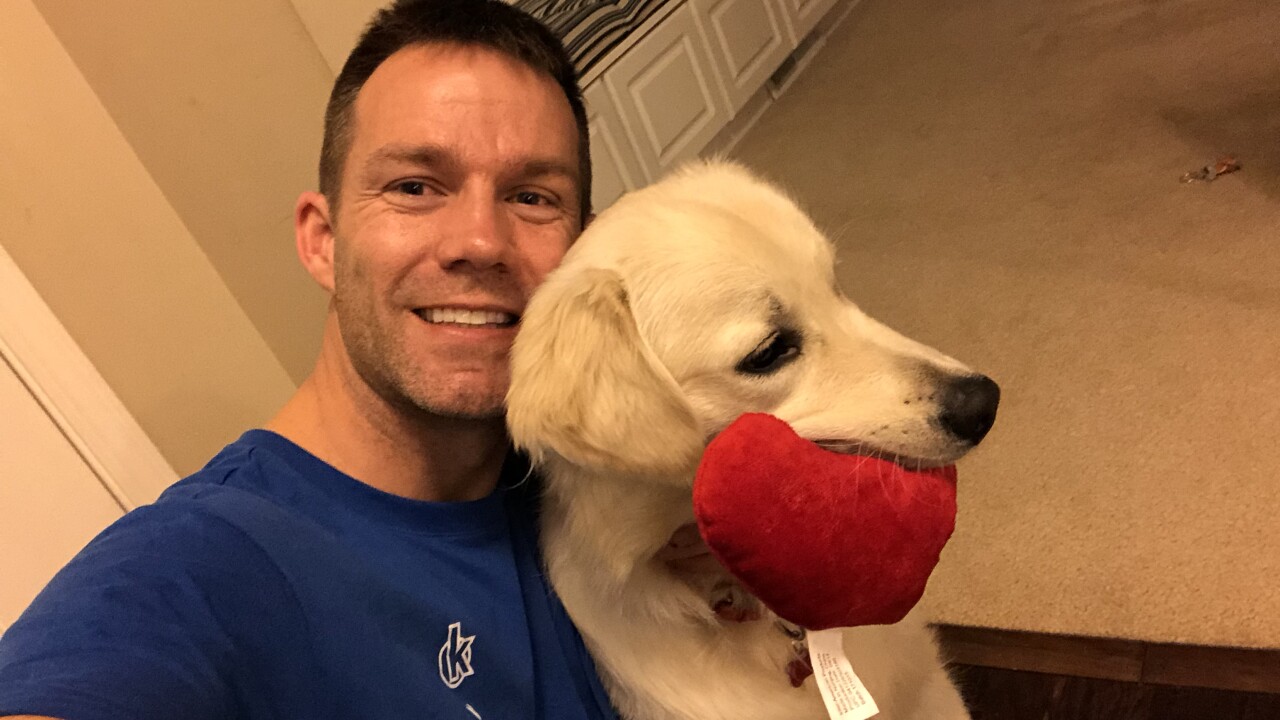 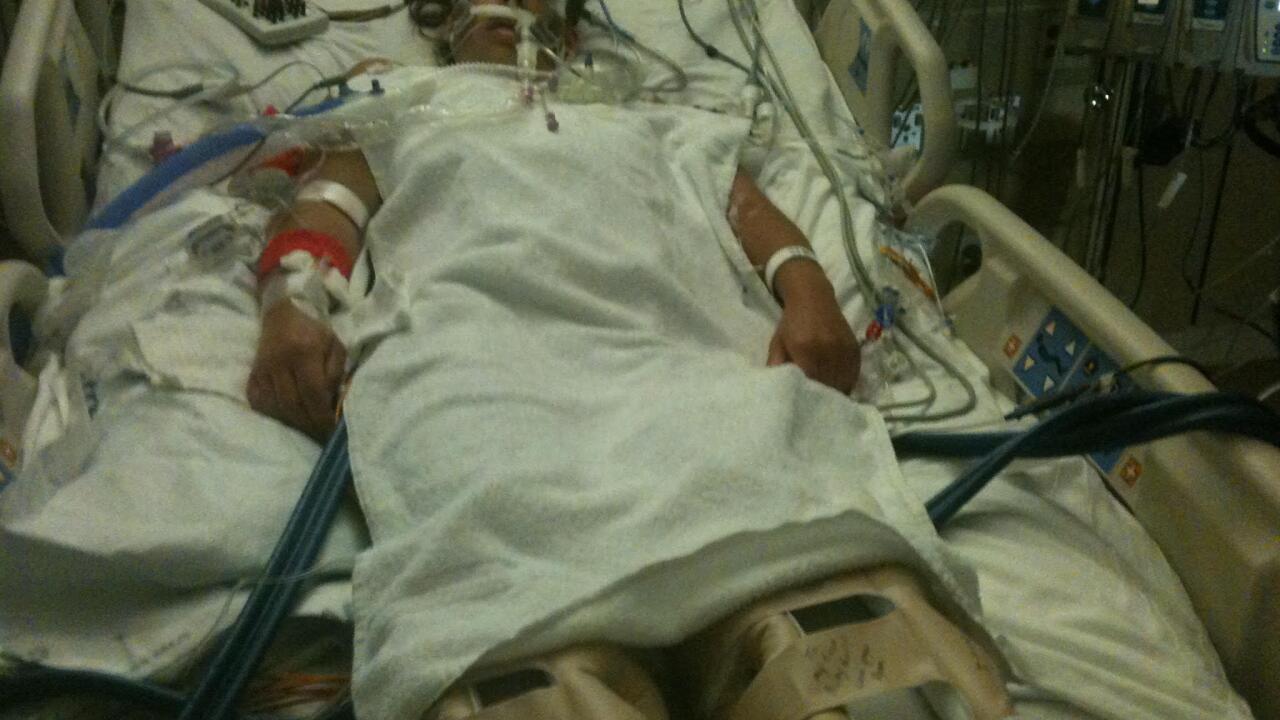 AVON — A cardiac arrest survivor has turned her test into testimony to share with others about how CPR can mean the difference between life and death.

It was just an ordinary day in July 2010 for mother of three, Becky Halon. Little did she know her life would change in an instant.

"All of a sudden, out of the blue, no real warning signs, I collapsed on my bathroom floor," Becky said.

Becky's husband Josh, who at the time was the director of cardiac services at IU Health and is a cardiac nurse, sprang into action.

"He heard me agonal breathing, knew what it was, knew I didn't have a pulse and began to do compressions right away," Becky said.

Becky suffered from cardiac arrest for 72 minutes, resulting in a lengthy ICU stay, rehabilitation and the need to re-learn how to talk, walk, drive and more. She didn't even remember the childhood of her children, who are now 18, 11, and 9, she said.

Ultimately, it was Josh's CPR that saved his wife.

"He never stopped CPR and she's a walking, talking example. Kind of a miracle, frankly, right now," Dr. William Gill, a cardiologist and the director of cardiovascular services at IU West Hospital, said.

Becky was fortunate, she was at home and received the needed care.

But a study presented at the American Heart Association’s Scientific Studies in 2017 show that women are less likely than men to receive bystander CPR, in public settings — women receive it 39 percent of the time, compared to men’s 45 percent.

Dr. Gill said a number of factors contribute to this.

“Some people are uncomfortable with potentially exposing the upper chest of women," Dr. Gill said. "Some people think that they could cause injury to women, for instance, they worry of being accused of inappropriate touching, but beyond some of these things that have been found in clinical studies that have been done, it just seems that maybe we don’t always believe that women are without a pulse."

Dr. Gill said people need to understand that CPR is truly a matter of life or death.

"I would encourage folks to have the confidence to know that they can save a life, and CPR will absolutely save a life,” he said.

The key in administering is keeping in mind an ironic song.

As for Becky, she said she’s learned to never take anything for granted and recognizes the lifesaving measure that kept her here to see today.

Becky told RTV6 that, ironically, a month before she suffered from cardiac arrest, she received her certification from CPR training. Now, she goes around the community teaching people CPR and sharing her story, so people understand how instrumental CPR truly is when it comes to saving a life.