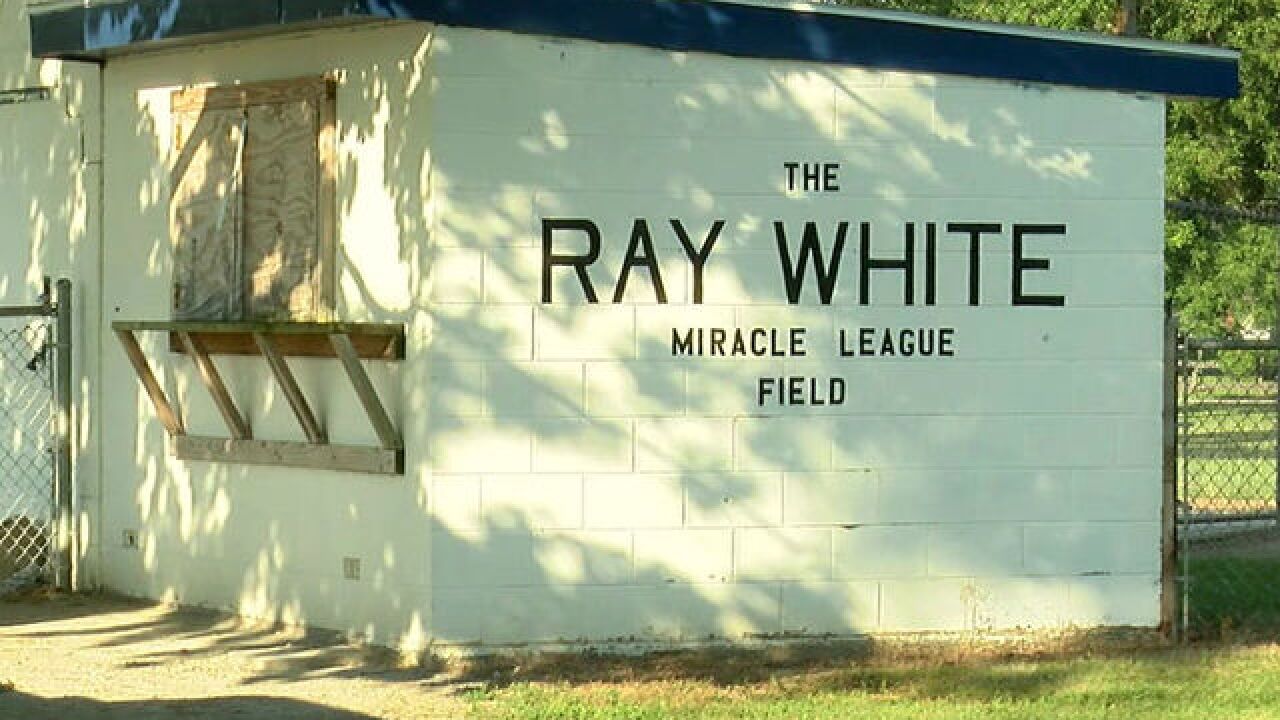 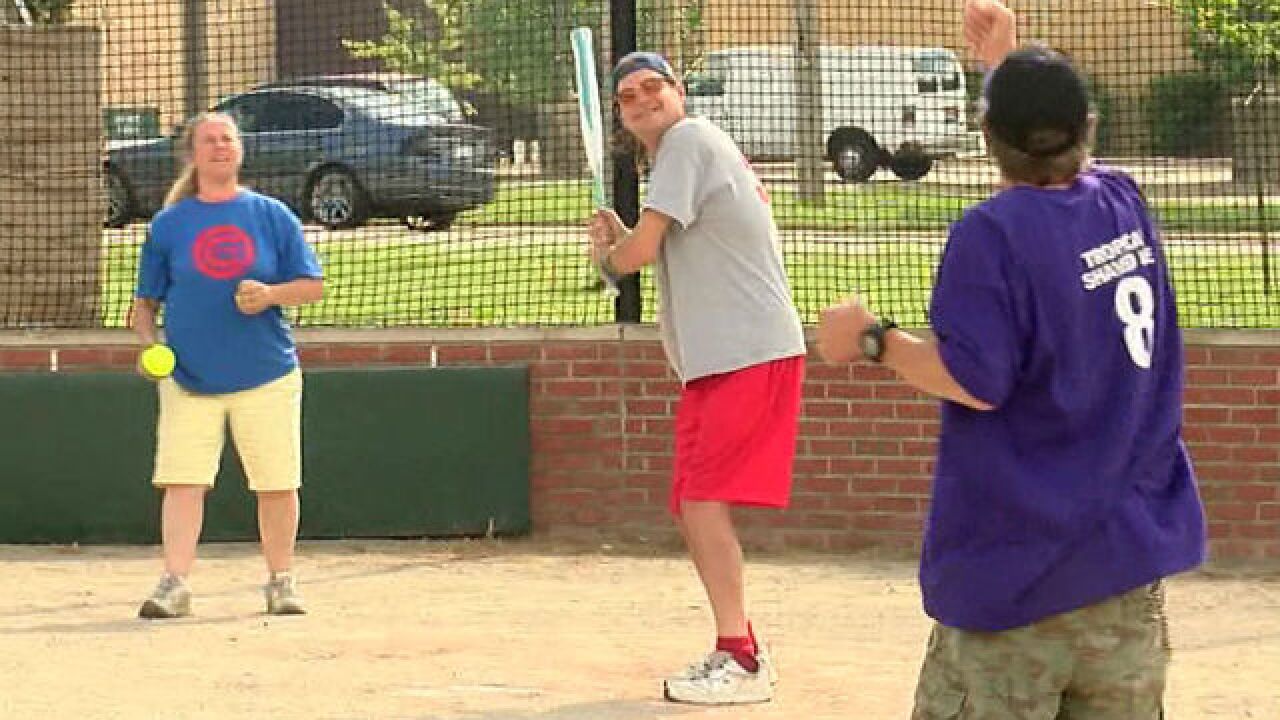 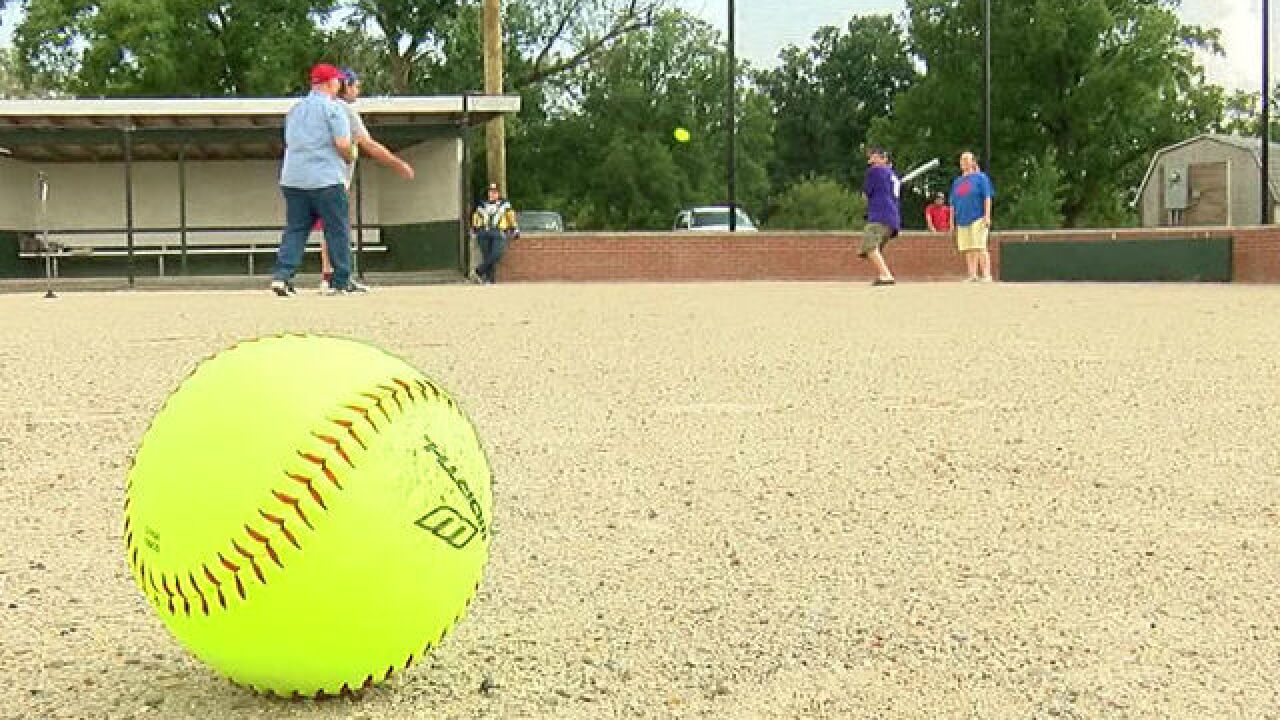 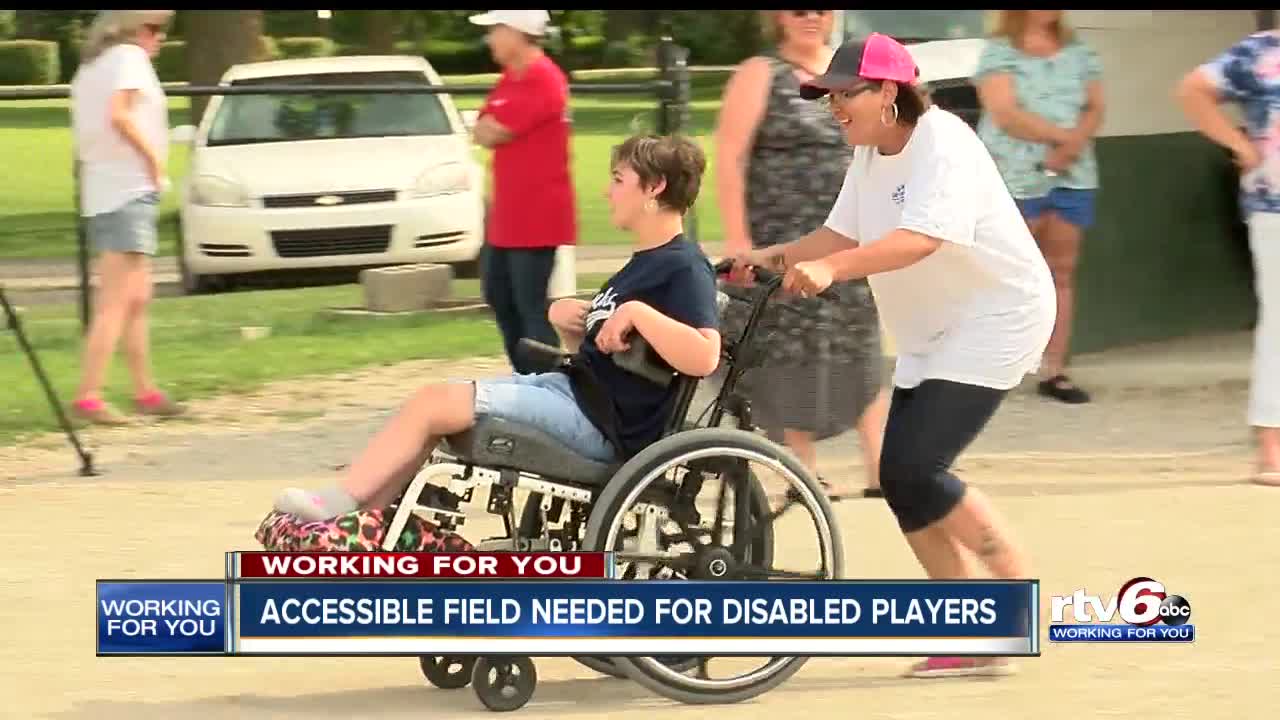 NEW CASTLE, Ind. -- The Miracle League in New Castle, Indiana is heading into its 10th season this year. The league takes people with disabilities off the sideline and onto the diamond, but they're looking for a new home.

The league currently plays at Baker Park at 923 Parkside Drive.

Cindy Brooks was looking for a way to get her daughter with special needs on the field 10 years ago, so she created a local chapter of the Miracle League.

The Miracle League is a baseball league for children and adults with cognitive and physical disabilities.

Nearly 140 people have signed up to play on one of two city-owned fields this year. They range from age 3 to age 74.

"A lot of our players haven't had this kind of opportunity," Brooks said. "They're older they didn't have these kinds of programs when they were younger."

But the fields the league currently plays on have no accessible bathrooms.

Brooks wants the league to have a field of its own, but it won't be cheap. She said it would cost close to $1 million to build an entire complex.

New Castle Mayor Greg York said the city is discussing donating land to the Miracle League for its own fully accessible fields.

"Our players will be able to have that dignity and honor that they need when they just need to use the restroom," Brooks said.

Brooks is confident the community will come together to help build the field and help raise the $1 million.

"That's my goal is to be able to have all these parents who fought their whole lives for their children have a place for their own," Brooks said.

To find out how you can get involved with the Miracle League, contact  newcastlemiracleleague@yahoo.com .