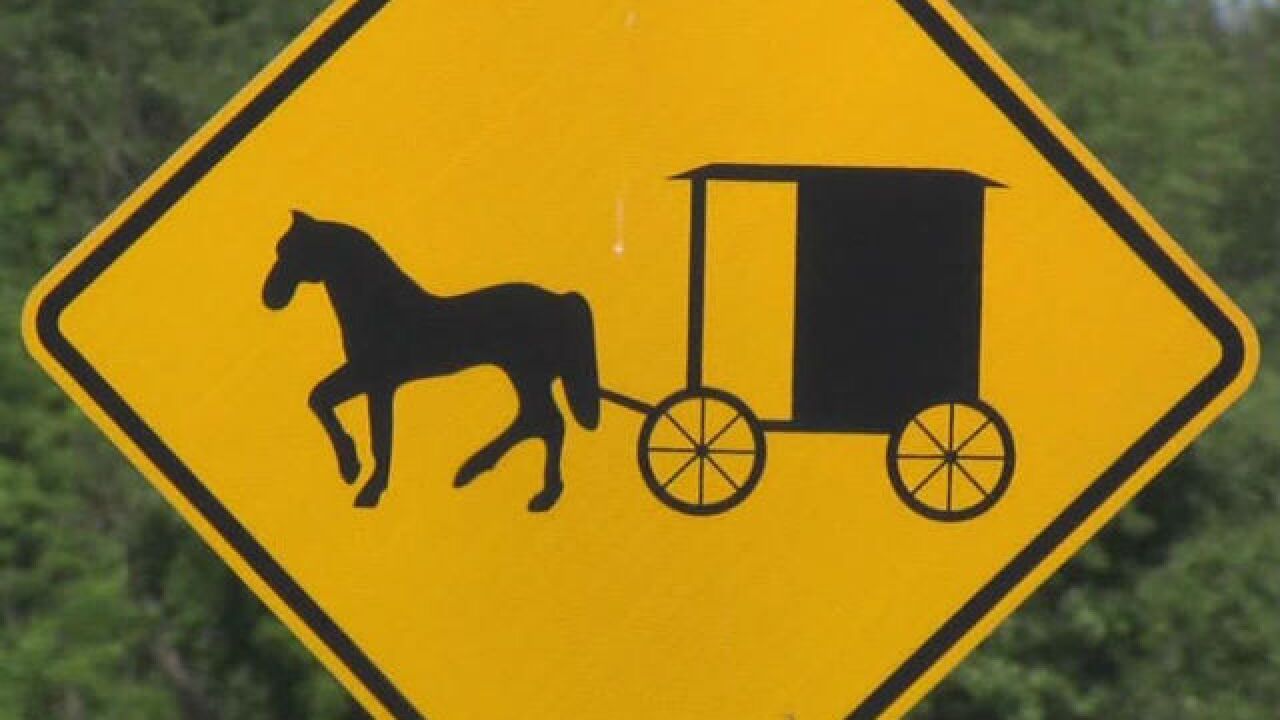 "It's just slowly creeping in here," he said.

Heroin abuse is at epidemic proportions in East Central Indiana, both in urban Richmond and in rural Wayne County. Pastor Jeff Shafer frequently works with the Amish community, and understands the proactive nature of their desire for drug education.

"It may surprise people," Shafer said. "But it's a human problem, isn't it?"

The organization Steered Street is based in New Jersey. But it's founder, Michael DeLeon – a former heroin addict – carries the anti-drug message nationwide. DeLeon will now take his program to Indiana's Amish.

"I just say it was only a matter of time," DeLeon said. "It's going to get worse."