Hey Fishermen! DNR will pay $100 for each black carp you catch 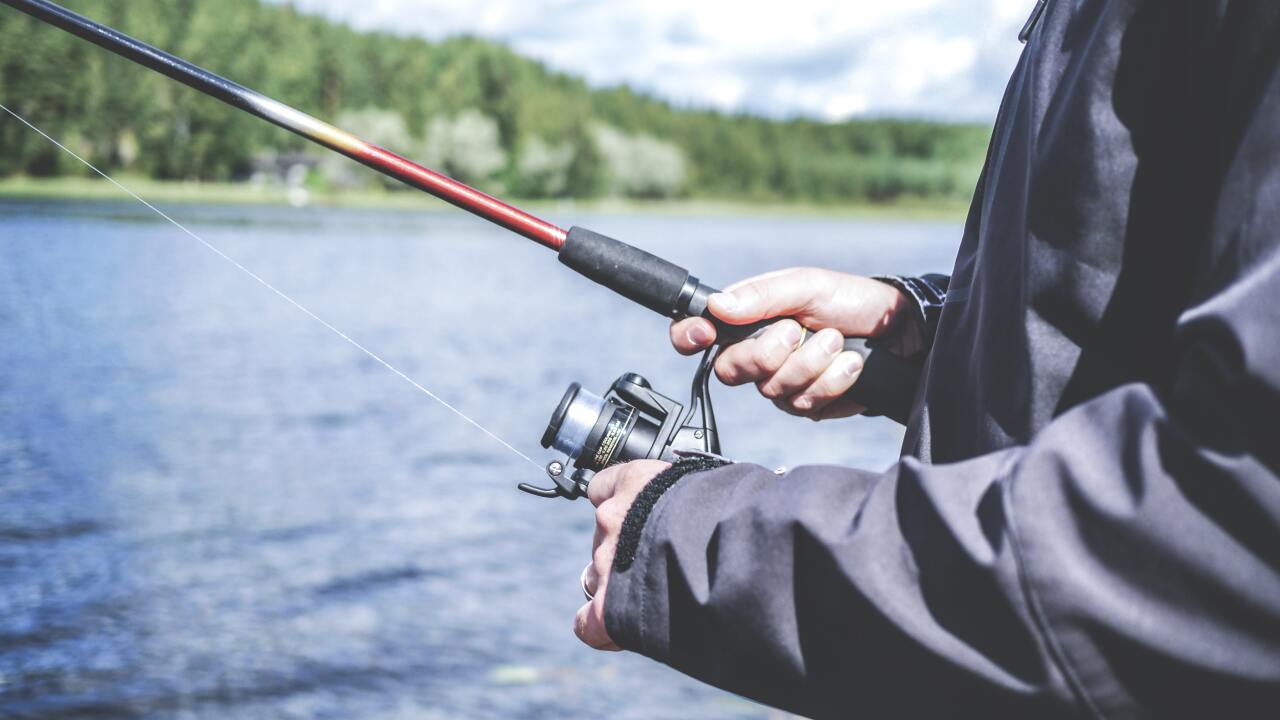 INDIANAPOLIS — The Indiana Department of Natural Resources is offering $100 "bounty" for each black carp caught and turned over to them as the invasive species gets closer to Indiana waters.

The Indiana DNR says two black carp were captured in the Ohio River about 10 miles downstream from the state line. Black carp are native to eastern Asia and were brought to the United States in the 1970s and 1980s.

Black carp feed on mollusks and pose a serious threat to Indiana's mussel populations, according to Indiana DNR.

Although it is possible to catch black carp on traditional baits, bowfishing anglers are more likely to encounter them, according to Indiana DNR . Black carp look similar to grass carp.

If you have caught a suspected black carp, take the following steps:


The Indiana DNR is offering a $100 bounty per black carp carcass if properly kept.